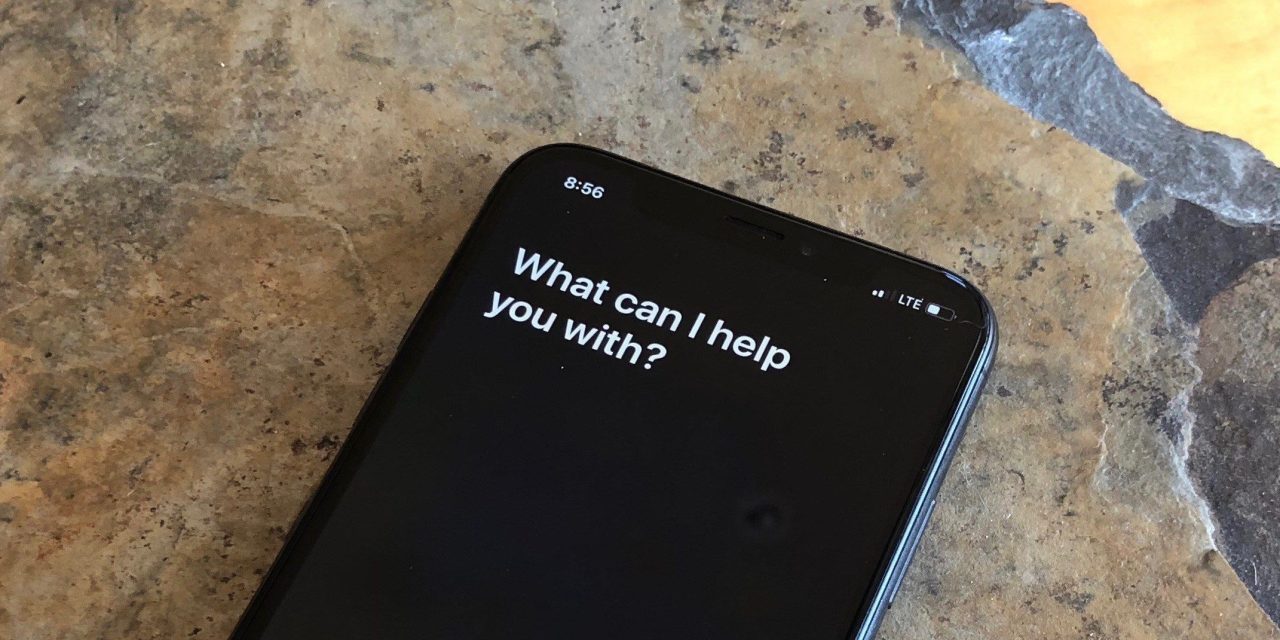 After the surprise move of Apple buying Dark Sky, the popular hyperlocal weather app, Bloomberg has learned that it has also purchased another company this week called Voysis. The latest is an artificial intelligence startup that could help Apple improve Siri’s skill at understanding natural language.

Noted by Bloomberg, the Irish company Voysis has been working on improving digital assistants in apps to understand more advanced requests:

Dublin, Ireland-based Voysis focused on improving digital assistants inside online shopping apps, so the software could respond more accurately to voice commands from users. A now-removed company webpage said the technology could narrow product search results by processing shopping phrases such as “I need a new LED TV” and “My budget is $1,000.” Voysis provided this AI to other companies to incorporate it into their own apps and voice assistants.

Google Assistant has a notable lead in natural language comprehension and processing and the acquisition of Voysis could be one way for Apple to make up some ground with Siri.

Voysis’s system taps into Wavenets, an AI-based method for creating more human-like computer speech that was first developed by Google’s DeepMind in 2016. Voysis co-founder Peter Cahill said in 2018 that his company managed to shrink its system to the point where, once the AI is trained, the software uses as little as 25 megabytes of memory — about the same size as four Apple Music songs. That made it much easier to run on smartphones without an internet connection.

Apple gave the standard boilerplate statement about acquisitions to Bloomberg saying it “buys smaller technology companies from time to time, and we generally do not discuss our purpose or plans.”