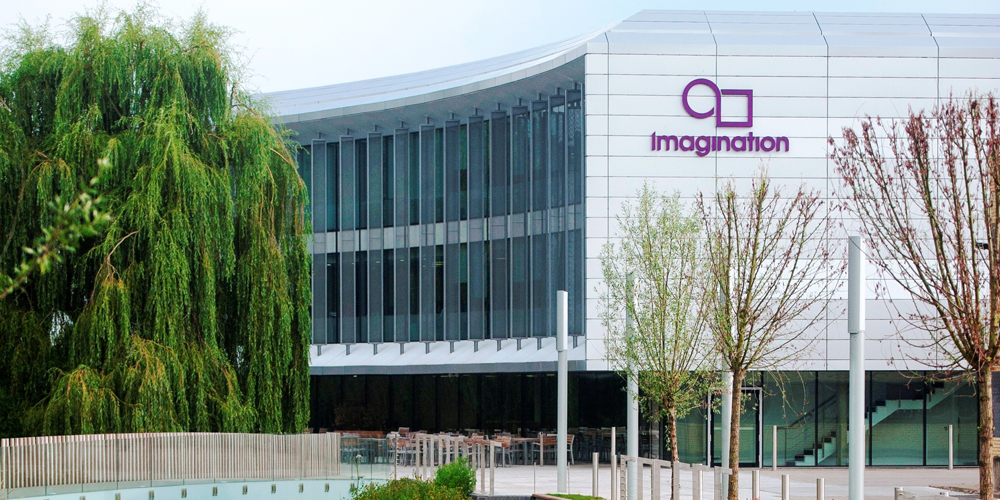 Drama with Apple’s graphics processing unit chip maker partner Imagination has been revived again, but not for the same reason as 2017. Sky News reports that the UK-based chip designer is hastily responding to the likelihood that its state-controlled Chinese investor is planning to take over control of Imagination. The issue could have privacy ramifications Apple, an on-again-off-again customer of Imagination GPU chips.

Imagination has reportedly scheduled an emergency board meeting planned for next week to plan a response the four China Reform Holdings representatives being appointed as directors of the board.

Government officials in the UK are being involved in response to the situation:

Senior MPs, including the chairs of four Commons select committees, have been alerted to the move, and are this weekend planning to urge Boris Johnson to intervene on the grounds of potential risks to national security.

The government intelligence agency, GCHQ, and the National Cyber Security Centre have also been informed of the developments, according to Westminster insiders.

The problem does root back to Apple’s past with Imagination, however, when the chip maker was forced to sell to an outside investor after losing Apple’s business. Apple shifted from third-party mobile GPUs to building in-house solutions.