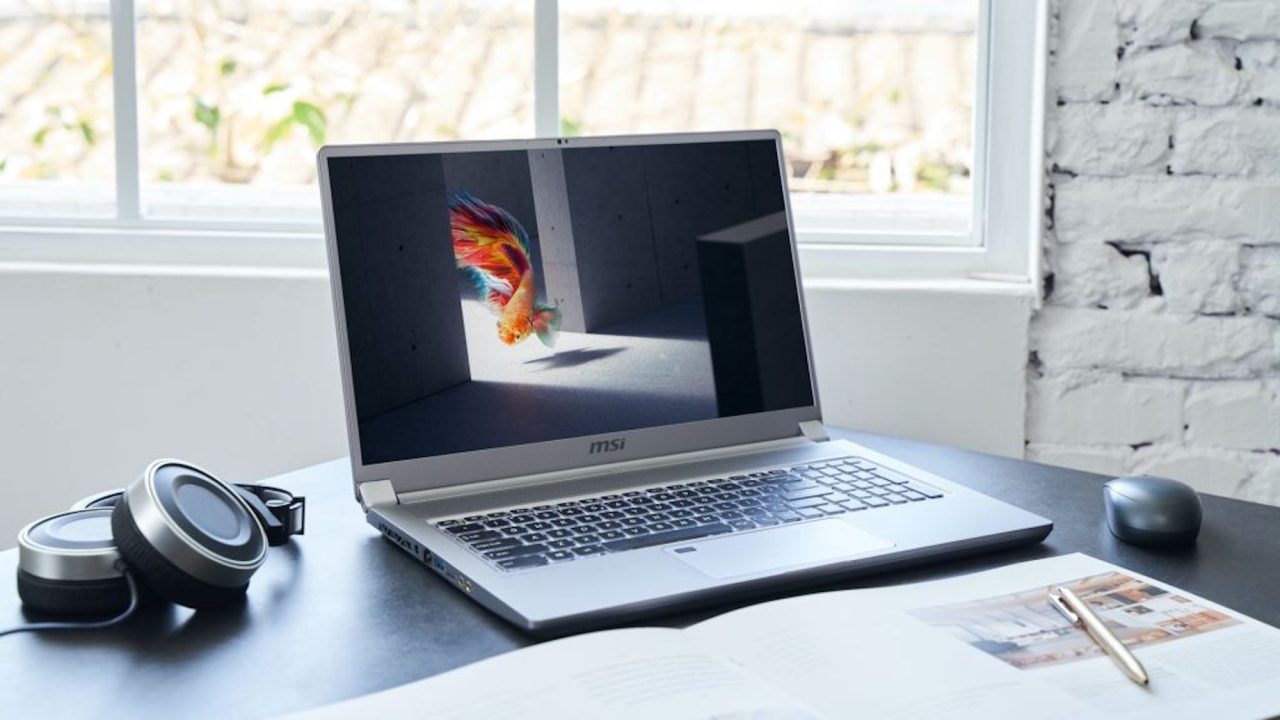 Apple is widely expected to migrate the iPad and MacBook Pro to new mini LED display technology over the next year. Ahead of that switchover, however, MSI has beat Apple to the punch with what it calls the “world’s first” mini LED laptop.

Foretelling the trend, the Creator 17 is the world’s very first laptop to come with new revolutionary technology, the Mini LED display. It is also the first laptop to meet HDR 1000 standards; the 17-inch 4K display boasts a peak brightness of 1,000 nits and Mini LED backlighting. Furthermore, the Creator 17 also supports a wide color gamut of 100% DCI-P3.

But while the mini LED display might offer a glimpse of the future for MacBook Pro and iPad users, the rest of the Creator 17 couldn’t be more different than we expect to see from Apple. There are USB-A ports alongside HDMI, USB-C, ethernet, and an SD card reader.

We’ve noted some of the benefits of mini LED in the past, but the gist is that Apple wants to make the switch to mini LED because such panels offer a rich wide color gamut, high contrast ratios, high dynamic range, and localized dimming. They also don’t suffer from burn-in like OLED displays sometimes do.

But perhaps most notably for the iPad and MacBook lines, mini LED displays are also believed to be thinner and more power-efficient. This means Apple can theoretically save battery life and physical space by making the switch — or put that space to use elsewhere.

Details on when Apple plans to start its rollout of mini LED are still unknown. A supply chain report recently indicated that the mini LED iPad Pro could be released as soon as later this year. Kuo has also said that the iMac Pro should be available sometime in Q4. This will be the first update to the iMac Pro since its introduction in December of 2017.

You can read our full explainer of mini LED technology here. Are you excited to see Apple’s gradual switchover to mini LED? Let us know down in the comments!