Racing game Forza Street coming to iPhone and iPad on May 5, with freebies 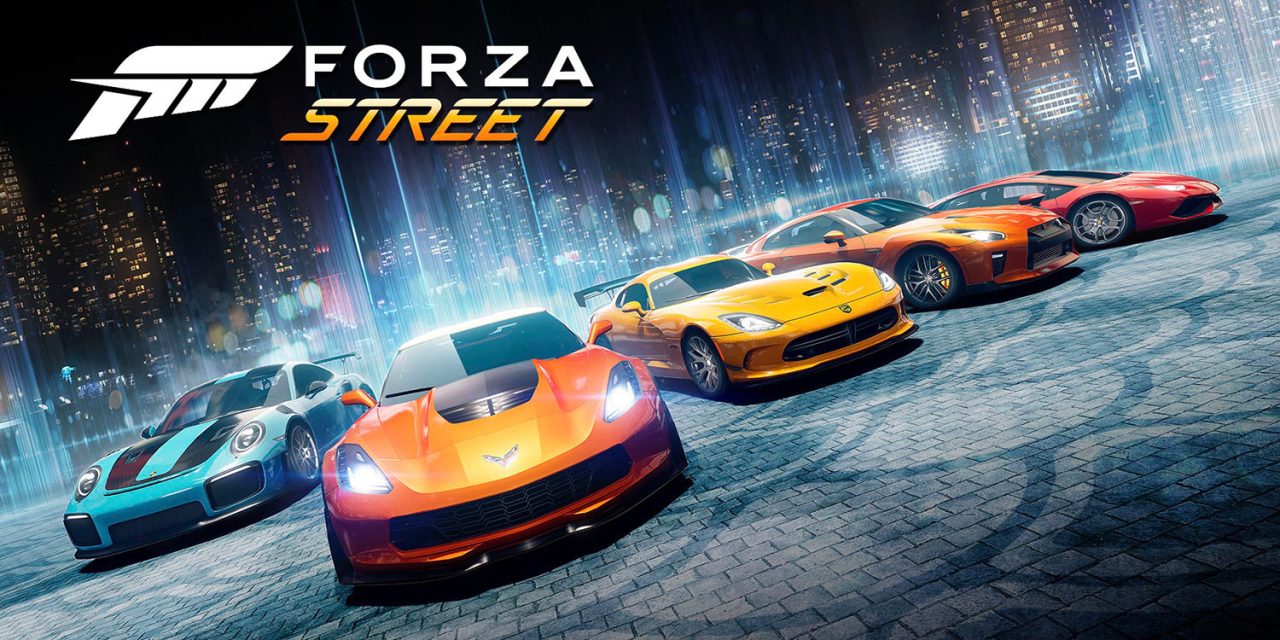 Microsoft and Turn 10 have announced that PC and Xbox racing game Forza Street will be coming to iPhone, iPad and Android on May 5.

No details on pricing have been revealed, but it appears that it will be a freemium game, as the announcement makes reference to ‘in-game credits and gold’ …

The announcement was made on the Xbox site.

Get your engines ready … Forza Street is coming to your iOS and Android devices on May 5. We’ve received incredible engagement from players during Android pre-registration and are excited to let iOS gamers know they too will hit the streets in just a few weeks.

There will be a freebie for anyone downloading and playing the app in the first month.

For a limited time, we’ll be giving out the Founder’s Pack to anyone who plays Forza Street between May 5 and June 5 as a welcoming gift. This Founder’s Pack includes the rare 2017 Ford GT and some in-game credits and gold in your message center, waiting to be added to your garage. In a game where collecting and upgrading cars will lead to domination on the streets, you don’t want to miss out on this chance to unlock this rare supercar.

Engadget notes that it’s a simpler and very much shorter version of the PC and Xbox game.

Street is a simplified, bite-sized take on Forza — understandable when you probably aren’t about to hold your phone during the length of a realistic race. You can expect familiar-looking cars, but you’ll also see a story-driven mode and races that can last for just a minute.

The full version of the game was originally released as Miami Street.

The trailer below was for the Windows 10 version released a year ago, so don’t expect the same level of graphics, but it at least gives a feel for the game.