Stream for free: Apple makes some Apple TV+ shows free to watch for a limited time 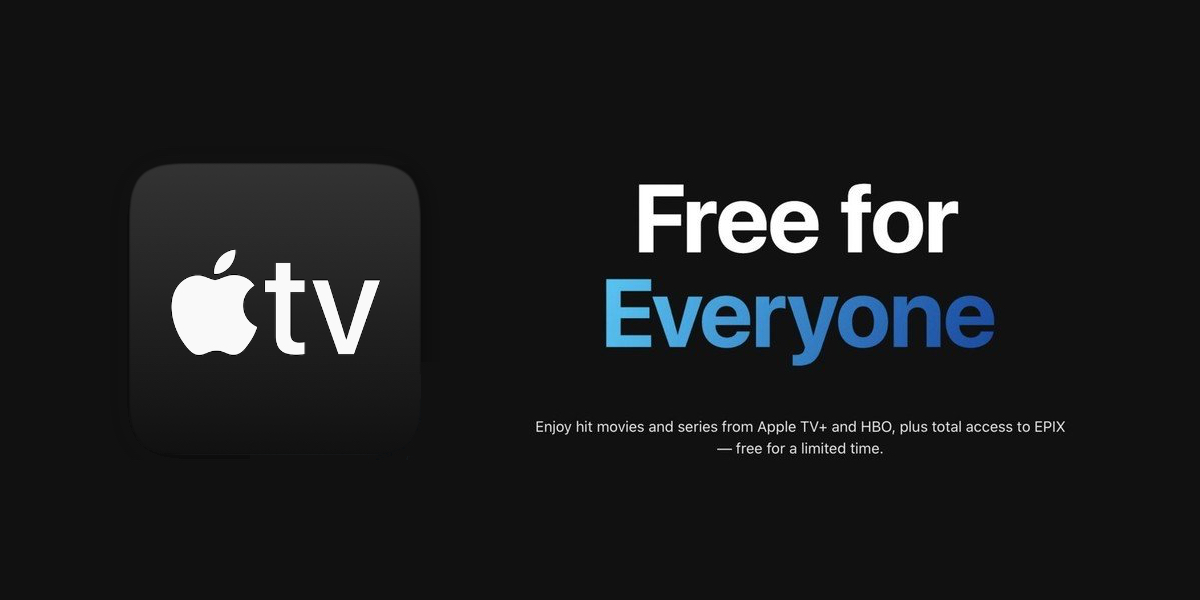 Whilst everyone is staying indoors, Apple has made a handful of Apple TV+ shows free for anyone to stream. This should be live now in the US and available in all countries where Apple TV+ is available starting April 11th.

Rather than give unlimited access to the full Apple TV+ collection, Apple has made a handful of series temporarily free. This means anyone can stream Little America, Servant, For All Mankind, Dickinson, Snoopy in Space, Helpsters, Ghostwriter and The Elephant Queen.

Apple is also promoting the current Apple TV Channels offers alongside the Apple TV+ freebies. By making a select subset of the Apple TV+ catalog available for free, Apple is presumably hoping to shine a light on some of its less popular shows.

Note, for instance, that the popular and award-winning series The Morning Show is not included in the free giveaway. Apple is keeping its most prized content premium only. Most recent TV+ releases are also staying behind the paywall. Giving away seven shows and one movie is nonetheless a generous offer, when that represents about a third of the current Apple TV+ catalog.

To watch for free, you will need to sign in to the TV app with an Apple ID (on any compatible device) but subscribing to Apple TV+ itself is not required.

Just by coincidence, the Apple TV+ streaming service is set for its biggest month in terms of new content. Apple will debut five titles in April, the most in one month since the service launched. This lineup includes the highly-anticipated Defending Jacob mini-series starring Chris Evans, and the Beastie Boys Story documentary. Apple is also following up with its first British production, a romantic comedy ‘Trying’, which launches on May 1st.

The current TV+ giveaway is in addition to the existing promotions. Anyone can get a seven-day free trial of Apple TV+, with that trial period upgraded to a year upon the purchase of any new iPhone, iPad, iPod touch, Mac, or Apple TV. Apple TV+ is also included for free with the $4.99/mo Apple Music Student subscription.

Apple TV+ joins various other streaming services offering free content and extended free trials during the coronavirus lockdown. Amazon is also running a hardware promotion to help people trade-in older set top boxes and upgrade to a new Amazon Fire TV device, which can access the Apple TV app. If you are in the UK by the way, you can currently get 3 free months of Amazon Music Unlimited.