iPhone 6 vs 2020 iPhone SE: Here’s why you should upgrade

Apple today officially unveiled the new 2020 iPhone SE. While it looks nearly identical to the iPhone 6 through iPhone 8, it’s much different under the hood. Read on as we compare the new iPhone SE to the iPhone 6, one of the most popular iPhones of all time.

On the surface, the iPhone 6 and the new iPhone SE are nearly identical in terms of form factor. The star of the show is a 4.7-inch display that’s flanked by bezels on the top and button, and a Home button capable of Touch ID authentication.

Changes you will notice include a sleeker antenna design, as well as a new glossy back on the iPhone SE.

One major change with the iPhone SE, however, is the introduction of a water-resistant redesign. Whereas the iPhone 6 does not feature any sort of water resistance capabilities, the new iPhone SE is water-resistant up to 1 meter for 30 minutes. Apple says: 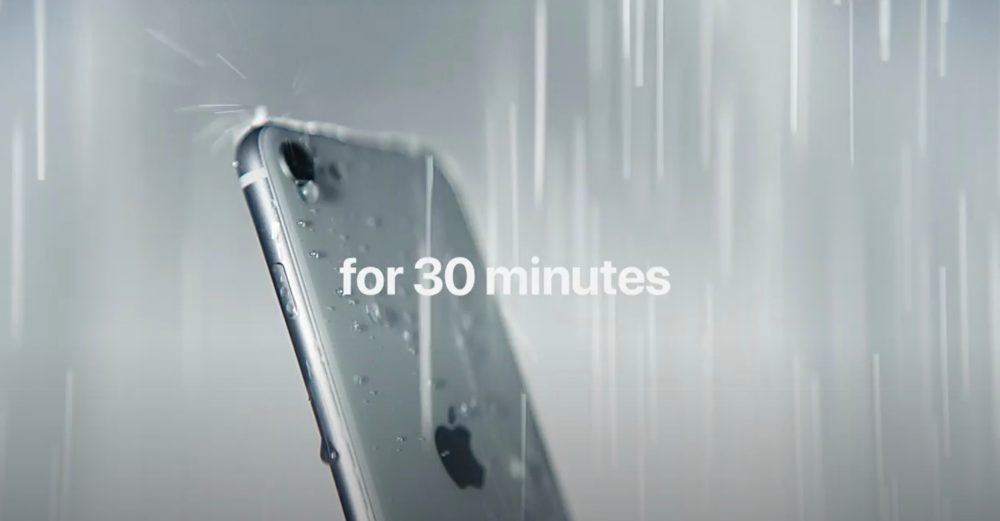 For many iPhone 6 users, the similarities between the iPhone 6 and iPhone SE will likely be very refreshing. There’s no need to worry about learning the new Home button-less design of the newest flagship iPhones, and everything we’ll be familiar and just as easy to use as always.

What does this mean for real-world use? Apple says you can expect the A13 Bionic inside the new iPhone SE to be 4x faster for CPU tasks, such as launching apps, web browsing, and other similar tasks. Meanwhile, Apple says that GPU performance should be up to 10x faster, which is great for gaming, such as Apple Arcade.

One more thing to consider: if your iPhone 6 battery is showing its age, you’re also likely seeing performance throttling. This means your real-world CPU performance improvement might be even more notable. 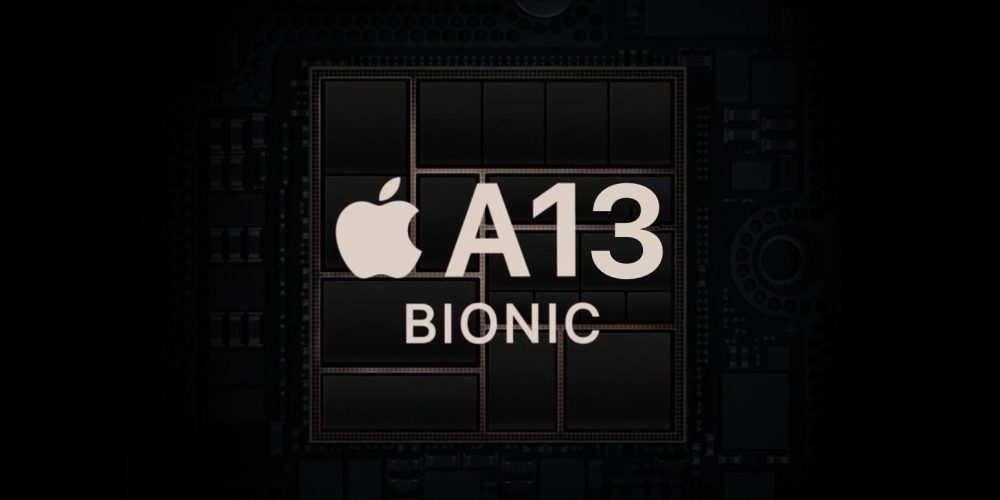 If you’re missing crucial pictures because the Camera app takes too long to open, or you’re spending too much time waiting on webpages to load, the iPhone SE will solve those problems and much more.

But also consider this: unless you’ve had your iPhone 6 battery replaced recently, it’s likely nowhere near maximum capacity. Therefore, it’s very possible that real-world battery life improvements when upgrading from the iPhone 6 to the iPhone SE could be more significant than 5 hours.

Plus, the iPhone SE is compatible with Qi wireless charging as well as fast charging. Notably, however, Apple is still including a 5W power brick with the new iPhone SE. Thankfully, you can easily upgrade to an 18W USB-C plug on Amazon for cheap. There’s a lot to digest here, but the basic version is this: the iPhone SE will take dramatically better pictures than the iPhone 6. Here’s the full list of camera features you can expect with the new iPhone SE: 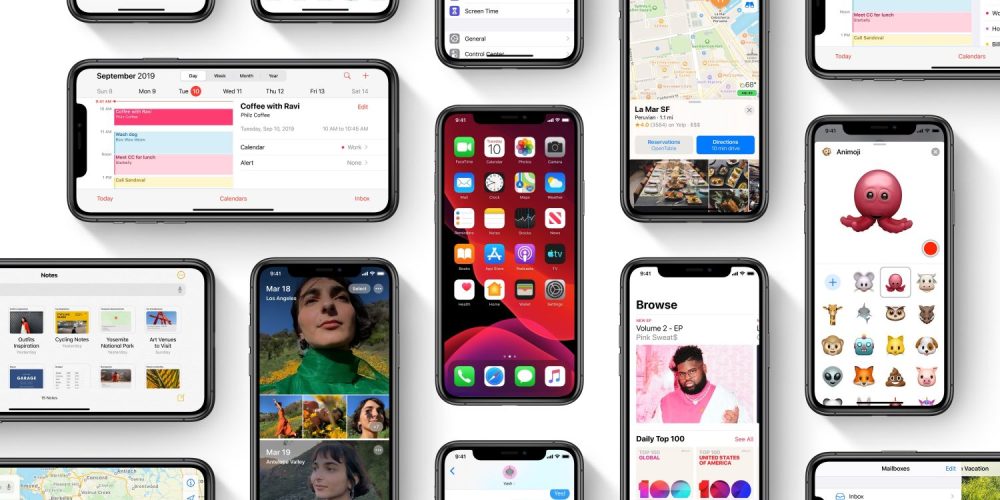 If you’re not convinced just yet to upgrade from your iPhone 6 to the new iPhone SE, there’s one more important thing to consider. As you probably noticed last fall, the iPhone 6 and iPhone 6 Plus are not supported by iOS 13. Upgrading to the iPhone SE means you also get the latest iOS 13 capabilities.

What kind of features do you get with iOS 13? Some of the biggest changes include Apple Arcade support, Dark Mode, an all-new Reminders app, security enhancements, and much more.

The new iPhone SE will also be supported by new versions of iOS for the foreseeable future. What this means is that upgrading now ensures you’ll get the latest iOS features and improvements for many years down the road. For instance, iOS 14 is likely to be released this fall (check out all of our coverage here), and the iPhone SE will support all of those new features. 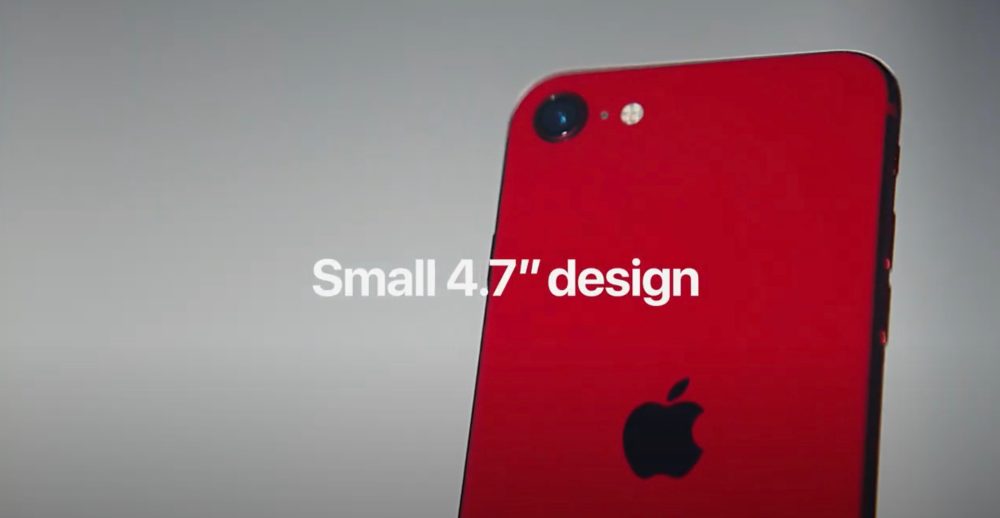 For almost any iPhone 6 user, the new iPhone SE should be a no-brainer upgrade. It’s designed exactly for people who don’t necessarily care about the latest and greatest hardware, but want something reliable that they can hold onto for several years and something without a steep learning curve.

If you’re upgrading from the iPhone 6 to the iPhone SE, a lot of things will be familiar: the design, the Home button, and navigation through iOS. The only “new” things you’ll have to worry about are some new capabilities in the Camera app and new features in iOS 13.

Plus, you’ll get the added benefits of longer battery life, a more durable and water-resistant design, a future-proof processor, and much-improved camera quality.

Are you upgrading to the new iPhone SE? Do you have someone in your family making the jump? Let us know down in the comments!