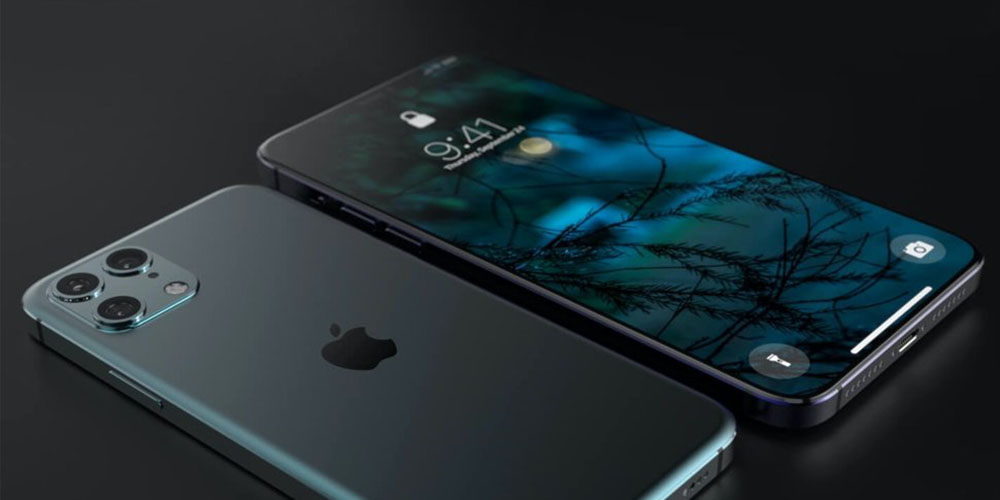 Apple Card partner bank Goldman Sachs is predicting that the iPhone 12 won’t be launched until November, and is advising investors to sell AAPL stock.

Goldman Sachs said on Friday it expects iPhone shipment to drop 36% during the third quarter due to coronavirus-related lockdowns around the world and downgraded Apple Inc stock to “sell”.

Goldman said it does not expect the company to launch the upcoming iPhone models until early November, as limited global travel could impede Apple’s final engineering and production process.

The bank says that although it doesn’t expect any reduction in loyalty to Apple among iPhone owners, it does expect some of them to delay purchases and to opt for cheaper models, like the just-released 2020 iPhone SE.

Business Insider reports that Goldman is expecting the stock to fall by almost a fifth.

Goldman lowered its price target for Apple shares to $233, implying a nearly 20% decline from its Thursday closing level. The downward revision is Goldman’s third for Apple stock since February 17.

It’s true that there is a possibility there will be no iPhone 12 launch in September. While primary assembler Foxconn says that it is back at full capacity, the iPhone maker does rely on a complex network of component suppliers, many of whom are likely to have experienced significant disruption during the lockdown in China. Apple is also said to be concerned about the willingness of customers to buy premium phones during what is likely to be tough economic times.

It’s not the first time the bank has been pessimistic about the Cupertino company. Last year, it suggested that confusion about the way Apple accounts for its Services revenue could lead to a loss of confidence, with the stock taking a 26% hit. Apple denied that this would be an issue, and indeed it wasn’t.

Undaunted, Goldman Sachs suggested prior to the coronavirus crisis that AAPL could lose a third of its value this year simply because it believed the stock had risen too high and was due for a fall.

If you’re surprised the bank doesn’t feel more loyalty toward its Apple Card partner, financial companies have to have so-called Chinese Walls between different divisions. The fact that the bank partners with Apple on one initiative cannot be allowed to affect the advice it offers to its investment clients. Regardless of how good that advice may turn out to be …