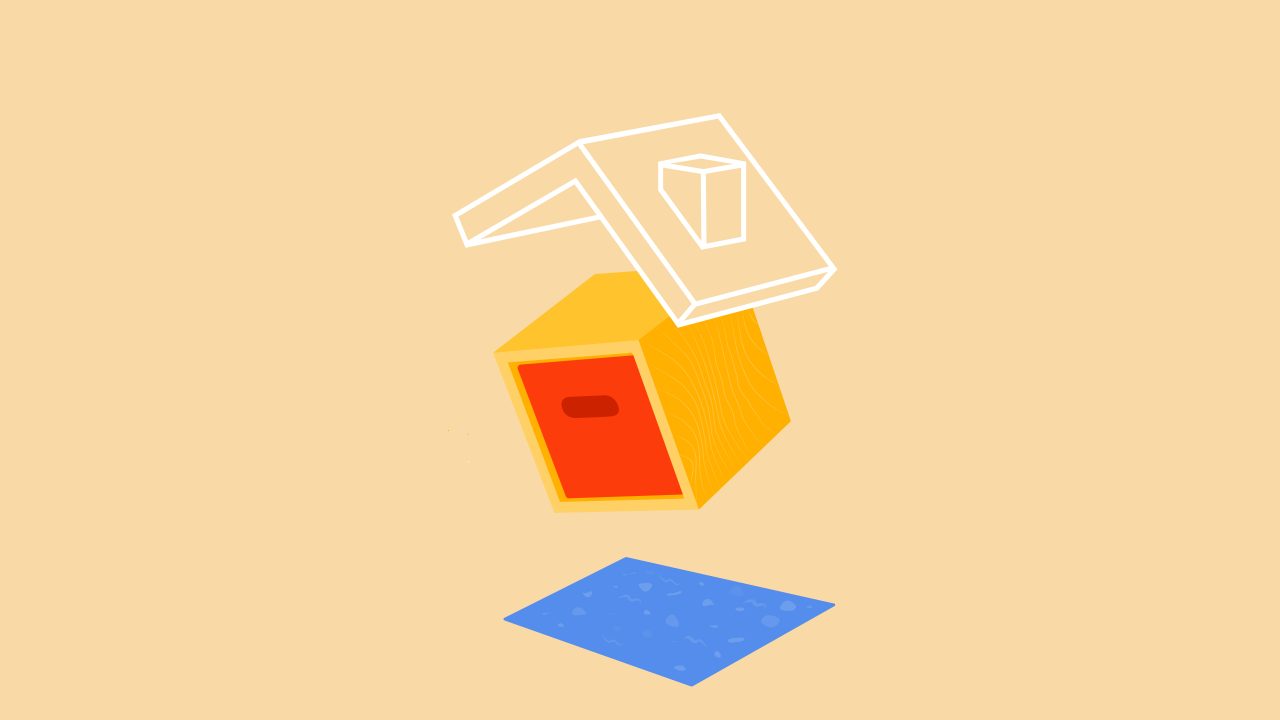 Creative Pros from Apple Stores across the world are gathering their best tips and ideas to design inspiring projects you can try at home with just an iPhone or iPad. Today at Apple at Home is a digital extension of Apple’s in-store creative sessions, and a new session has launched just in time to explore over the weekend. Apple is now promising that new videos will be posted weekly.

This week’s session is all about music. You’ll learn beat making tips in GarageBand for iPad and create “house” music in the most literal sense — using sounds around your kitchen. Rosie from Apple Regent Street in London leads the session.

If you share your GarageBand track online with #todayatapple, try a screen recording from Control Center in iOS. You’ll not only get a video perfect for uploading to social media, but listeners will be able to see the track structure behind your song.

The initial collection of Today at Apple at Home sessions launched last Friday with videos from Creative Pros in London, Singapore, and Santa Monica. Apple’s teams put together the projects in their own homes while the majority of Apple Stores across the world are closed.

Creatives on Twitter and Instagram have been sharing the photos and doodles they’re proud of. We’ve highlighted a few of our favorites below:

Inspired when I watched #todayatapple from home – just took these pics and did a bit of editing. It’s really nice to look at things once thought to be old and ugly, and showcase them in a new light. Of course some Lebanese Ka3ek (cookies) made the cut too pic.twitter.com/DItdJsLL72

#todayatapple at home:
I used Cameron’s tips to capture overlooked details. My theme was circles. This was a really refreshing mental break! pic.twitter.com/06iYWYq6kP