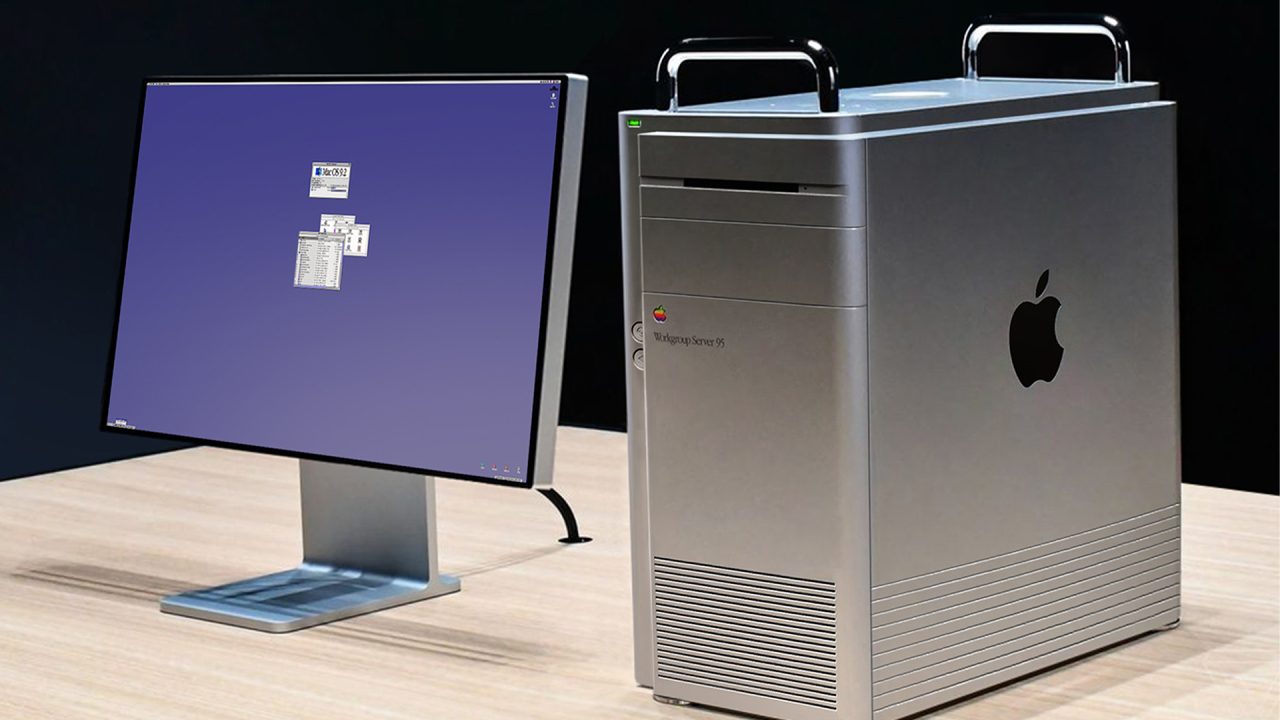 Ask just about any longtime Apple fan, and they’ll be quick to tell you about their favorite classic Mac hardware. Some are fond of the legendary Macintosh SE/30, others will never forget the Apple Extended Keyboard II. Less remembered are the Macintosh Quadra 950 Pro and its lattice ventilation that predates the 2019 Mac Pro by 27 years. And nobody talks about the Apple Overextended Keyboard II. These funhouse products come from the mind of one designer with a knack for Photoshop and a love of computing history.

“At one point I had close to a hundred, but I’ve shuffled the collection down to a favorite 50 or so. Maybe 60. Probably more.” Dana Sibera is a classic Mac collector living in Australia. After 15 years using a Commodore, Dana skeptically picked up a Power Macintosh 8100 while working with her sister at a print house in 1997. There was no looking back.

Dana’s stranger-than-fiction Photoshop creations have been gaining attention on Twitter recently, where she imagines an uncanny world in which the PowerMac G3 shipped with a LaserDisc drive and the first Mac mini came in beige. “What if the Portrait Display was color AND IN A COLOR CLASSIC. What if the PowerBook 150’s display didn’t suck. What if a Mac was a Newton. What if a brutal boxy one was turned into a slick little pizza box. What if you loved your PowerBook so much you could buy a PowerBook for your PowerBook.” 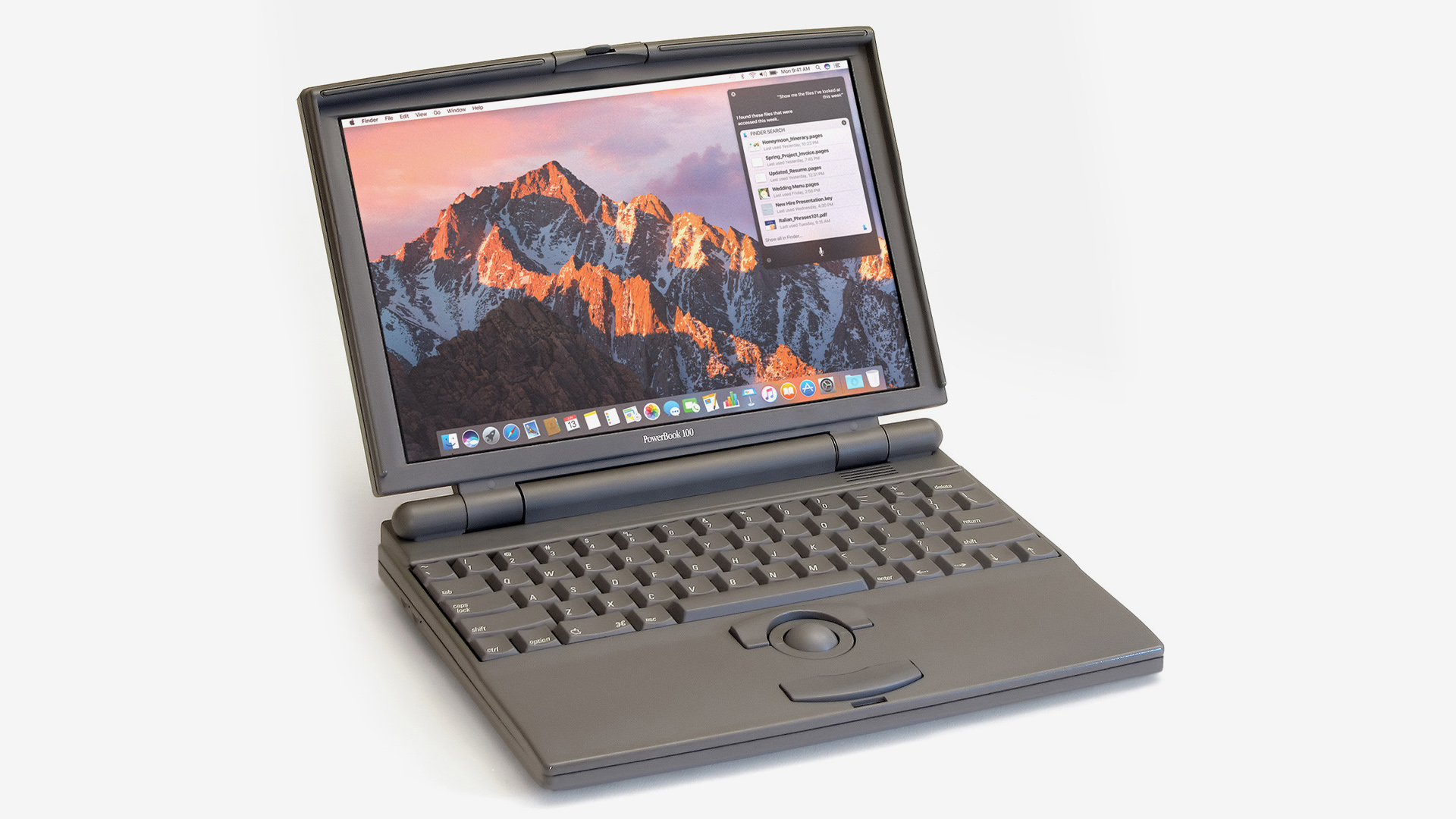 Dana says she once tried writing satire, but it just sowed discord with half the audience. Her Photoshops are the visual equivalent, evoking the growing pains of early personal computing and the comic relief of an alternate timeline where even the most impractical product could be a reality.

“Photoshopping an image is a bit of a meditative process for me, and I tend to get a bit lost in the process. Some of the ideas come from just [asking] which pieces will fit without much effort in Photoshop, sometimes I’ll see an image that inspires me, sometimes I look back at the wacky years of personal computing in the ’80s and ’90s where every manufacturer experimented with everything. Form factors, peripherals, features — anything goes. I guess that’s why these work. Back then, someone could have tried something wacky like the images I make.”

Dana started sharing a few early images after joining the 68kMLA Forums in 2002. At that time, the Titanium PowerBook G4 was still on store shelves. Today, the same PowerBook has become the subject of her satire, reimagined as everything from a PDA to a notebook meant to be held like its paper namesake.

While Mac OS 9.2 may never run at 5K resolution and OS X El Capitan can’t quite squeeze onto a 400K floppy disk, it’s fun to imagine a future that couldn’t have been. “I think people love [the Photoshops] because of the whole ’80s/’90s wild west computing thing,” says Dana. “I think people channel that a bit if they lived through it, or get a taste of it if they didn’t.”

The L is for Laserdisc. pic.twitter.com/sWFVQW0wDO