iPhone SE lacks support for Haptic Touch on notifications, and it’s not a bug 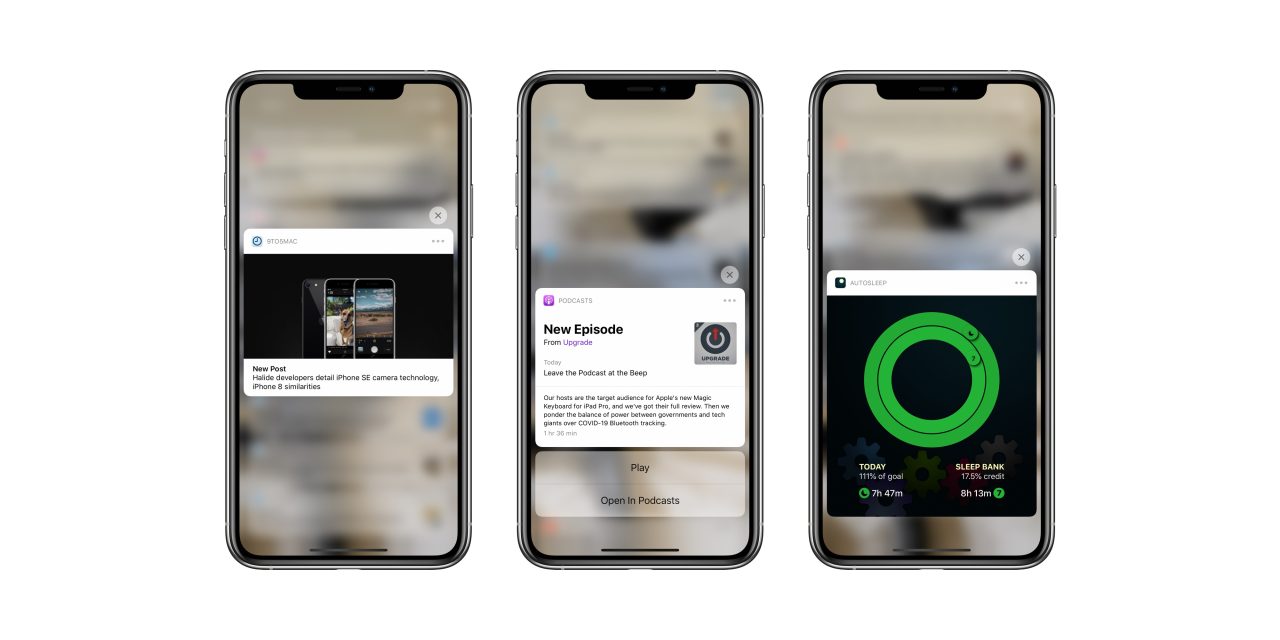 Much like the rest of Apple’s modern iPhone lineup, the new iPhone SE lacks support for 3D Touch. While Apple has replicated some of the 3D Touch features with Haptic Touch, there’s one key functionality missing on the iPhone SE: expanding rich notifications.

Apple moved away from the pressure-sensitive 3D Touch feature starting with the iPhone XR. In its place, iPhones gained a new Haptic Touch feature, which replicates some 3D capabilities using a long-press rather than pressure sensitivity.

For an incoming notification on the iPhone SE, you can long-press and view the rich detail. But from the Lock screen and Notification Center, long-pressing to engage Haptic Touch does not work. The alternative is to slide the notification over and tap the “View” option.

Users on Reddit noted this missing feature over the weekend (via MacRumors), saying:

I received my SE yesterday and very quickly realized that Haptic Touch is not supported on notifications. I am not seeing this reported anywhere, haven’t seen one review mentioning it, no video I watched mentioned it. Haptic Touch works for peek and pop, and on icons on the home screen but if you are on the lock screen or Notification Center and try to long press an email to archive, or a text to quick reply you are out of luck.

According to Matthew Panzarino of TechCrunch, the lack of support for expanding notifications via Haptic Touch is “not a bug.” Panzarino says that the functionality is “working as intended” currently. This means that we shouldn’t expect a software update from Apple to address the problem.

This is an incredibly odd omission, and it makes no sense that Apple can’t resolve the missing functionality via an update to iOS. The iPhone 8 supported 3D Touch with pressure sensitivity, so not only do you miss out on that functionality with the iPhone SE, but Apple has also failed to replicate the features with Haptic Touch.

Did you purchase the new iPhone SE? Have you noticed the missing Haptic Touch support for notifications? Let us know down in the comments!