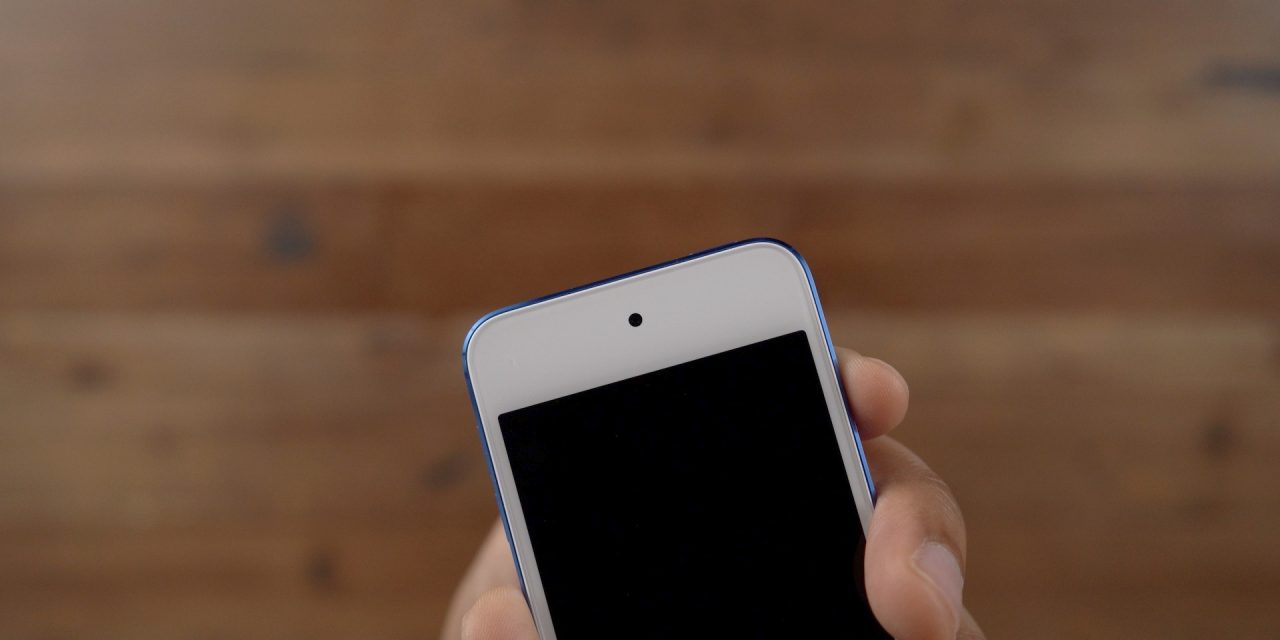 Apple has officially inked a deal to settle a class action lawsuit in California that accused it of intentionally breaking FaceTime on older iPhone devices. According to Law360, Apple has reached an $18 million deal in the case.

Through the settlement, 90% of the class action members will receive compensation, either through the mail or electronically. 3.6 million devices are said to have been affected by the update, and each class member will receive an estimated $3. The case was scheduled for trial this month.

“The class is defined as all California owners of non-jailbroken Apple iPhone 4 or 4S devices with iOS 6 or earlier operating systems,” according to the report. 30% of the settlement fund will go to the class counsel, while the two original named plaintiffs will each get $7,500.

The class action lawsuit in California accused Apple of intentionally breaking FaceTime on iPhones running older versions of iOS. Essentially, Apple switched the technical backend of FaceTime with iOS 7 to lower its server costs. “That decision left iPhone users stuck with a choice between a sluggish device or losing the ability to use FaceTime,” the report explains.

We’ve detailed the accusations in the past:

When FaceTime originally launched, there were two technologies used for connecting iPhones together. The first used a peer-to-peer standard to directly transfer audio and video between users. The other used a “relay method,” relying on third-party servers from Akami to transfer the data between users.

Come 2012, however, Apple was found guilty of violating patents owned by VirnetX with its peer-to-peer tech, thus forcing the company to switch to the relay method for all FaceTime calls and data.

These changes prompted Apple to investigate ways to reduce the cost of FaceTime, thus leading to the development of a new peer-to-peer standard that didn’t infringe on VirnetX patents. The new technology debuted with iOS 7, but the lawsuits alleged that Apple realized it could force people to either upgrade to iOS 7 or break FaceTime on iOS 6 by causing an important digital certificate to expire earlier.

Apple originally agreed to reach a settlement deal back in February. It also had a small victory in Florida earlier this month, when a similar case was thrown out by a federal court.