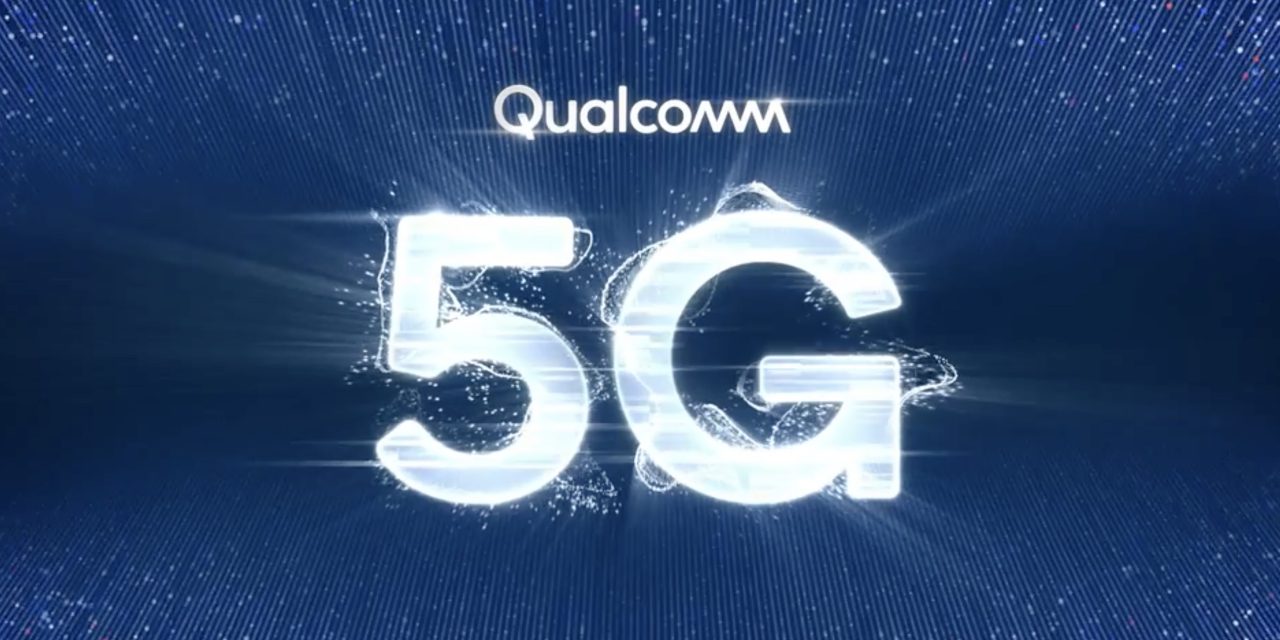 Qualcomm reported its fiscal Q2 2020 earnings today, announcing revenue of $5.21 billion and earnings-per-share of $0.88. Both of those numbers are above Wall Street expectations, but Qualcomm also predicted a forthcoming 30% drop in handset shipments.

As reported by CNBC, Qualcomm’s earnings press release indicated that its fiscal Q3 2020 guidance is based on a 30% reduction in handset shipments, based on the “rate of economic recovery” in China:

“Our guidance for the third quarter of fiscal 2020 being based on a planning assumption that there will be an approximate 30% reduction in handset shipments relative to our prior expectations,” according to a note in Qualcomm’s press release. Qualcomm representatives said that this estimate was based on the rate of economic recovery it saw in China.

Despite this immediate drop, Qualcomm CEO Steve Mollenkopf says the shift towards 5G is “progressing as planned.” The company is reportedly on schedule with its plans and was able to “mitigate” the COVID-19 effect on its supply chain. Qualcomm still expects to ship a total of between 175 million and 225 million 5G phones before the end of this year.

“There’s been a lot of intensity to maintain those schedules. My guess is you’ll see things move around a little bit because of just people dealing with the environment they’re dealing with,” Mollenkopf said. “But in general, I don’t think you’re going to see big changes in that.”

Apple’s first 5G iPhone 12 models are expected to feature Qualcomm modems. While Apple is working on its own in-house modem technology, it is not expected to be ready in time for this year’s iPhone 12 release. Apple is believed to be behind schedule in iPhone 12 production, but the devices are reportedly still on track for a release in 2020. Many Android manufacturers are also making 5G available in a wider-array of devices as well.

Apple is expected to report its fiscal Q2 tomorrow and hold a call with investors and analysts. The call will be held at 2 p.m. PT/5 p.m. ET with Apple releasing its full earnings report 30 minutes before that. That being said, we should not expect Apple to provide any details on its plans for 5G.