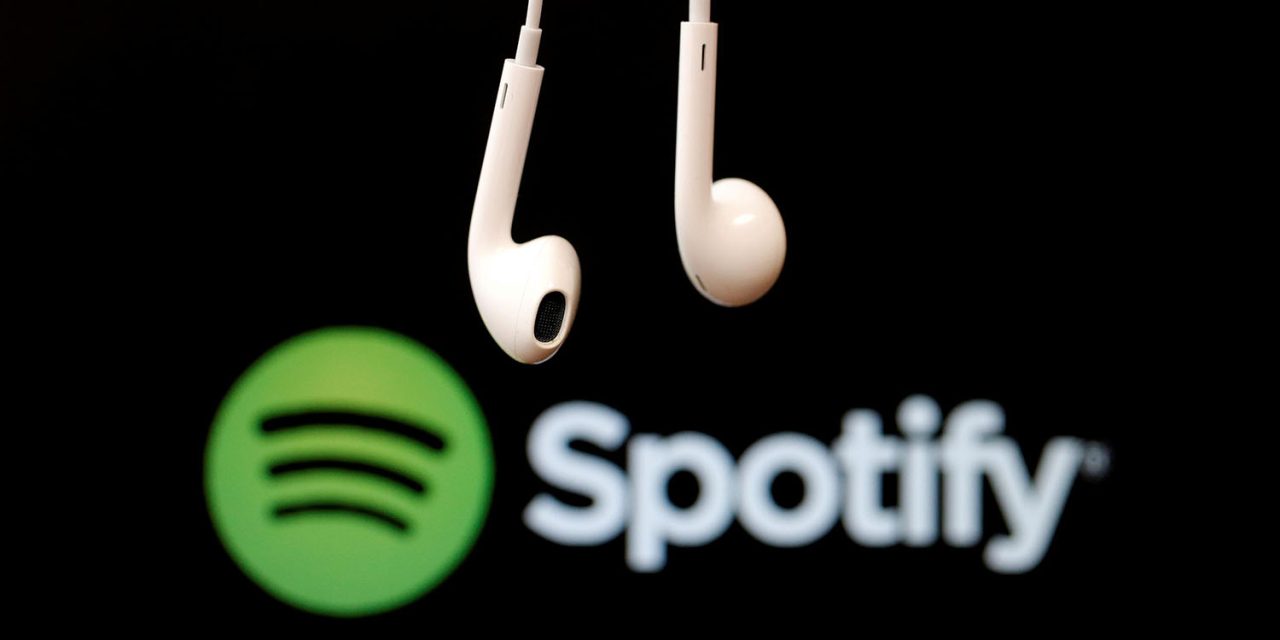 Spotify paid subscribers hit 130M in the first quarter of the year, up 31% year-on-year. Revenue was up 22%, with both metrics beating analyst expectations. This is more than double the last reported Apple Music subscriber number of 60M, though that was way back in June of last year.

One argument says that with more people stuck at home, demand for all forms of streaming entertainment should increase. Another says that increased unemployment and economic uncertainty was likely to see people cut down on discretionary spending, and that much music and podcast listening is done on the move, so the crisis was likely to reduce demand.

In the event, it seems both arguments might have merit. Spotify told the WSJ that people have cancelled for this reason.

The company said one in six respondents to its exit survey in the U.S. cited Covid-related reasons for canceling their accounts, with more than 80% indicating they are extremely likely or likely to renew once the economic situation improves.

But increased demand seems to have exactly balanced this, the company stating that it has not needed to adjust forecasts for anything but ad revenue and forex rates (per TechCrunch).

“Despite the global uncertainty around COVID-19 in Q1, our business met or exceeded our forecast for all major metrics,” the company wrote in its introduction to shareholders. “For Q2 and the remainder of the year, our outlook for most of our key performance indicators has remained unchanged with the exception of revenue where a slowdown in advertising and significant changes in currency rates are having an impact.”

Spotify recently noted that we are listening to different music during the lockdown.

During this time the brand’s also noticed that the songs Spotify listeners are adding to their playlists are more “chill” — meaning they’re more acoustic, less danceable, and have lower energy than songs previously added. Plus, the music tends to be more instrumental, featuring instruments rather than vocals.

Spotify paid subscribers are likely not quite as far ahead of Apple as they appear. The Cupertino company only reports subscriber numbers for Apple Music when they hit increments of 10M: it previously reported 30M, 40M, 50M and 60M. From this, we can infer that the number has not yet hit 70M, though it is likely very close to this now – my money would be on an announcement from Apple very soon.