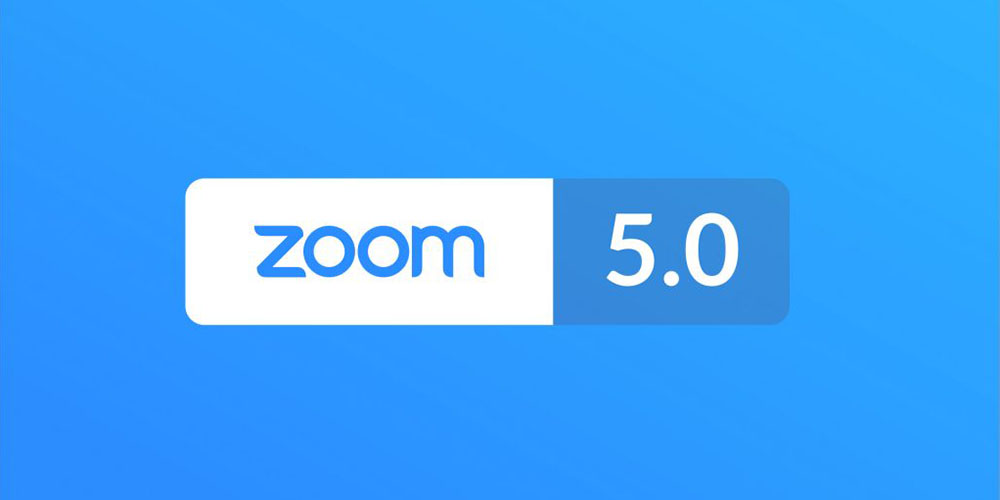 Update: Zoom 5.0.0 is finally landing today, after initially being promised for April 22. It hasn’t yet shown up in all app stores, but should do so shortly.

Zoom security and privacy has been boosted with the addition of no fewer than nine new features in the latest update, Zoom 5.0 …

Coronavirus lockdowns saw Zoom go from a moderately successful business videoconferencing to one of the most popular consumer apps across all platforms. That was great news for the company; unfortunately, such widespread use made it a target, exposing a number of security and privacy holes.

Issues seen included sending data to Facebook; a false claim to use end-to-end encryption; vulnerabilities that could allow a local hacker to gain root access; and guessable meeting IDs and weak encryption. That saw widespread bans on the use of the platform by governments and businesses alike.

In a new blog post today, the company outlined the protections it has added.

This follows the ability to opt out of the use of Chinese servers, and is, says says the company, just one milestone in the 90-day Zoom security and privacy plan to resolve all the issues identified.