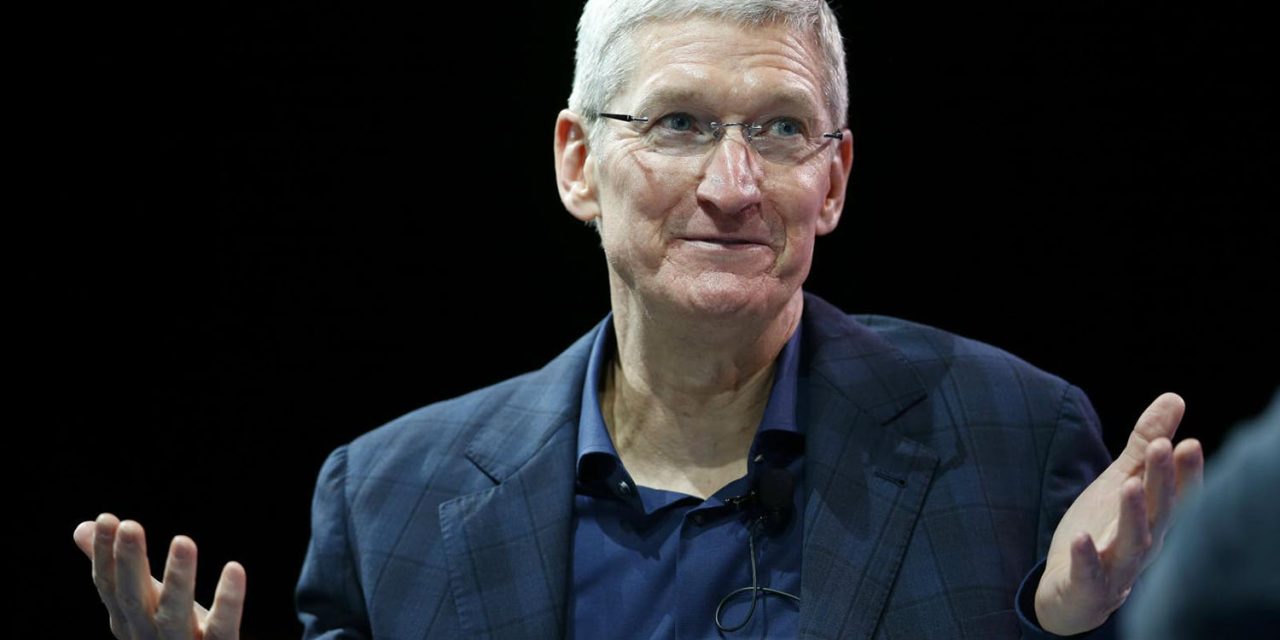 Update: Bank of America was correct.

Apple is due to report its fiscal Q2 (calendar Q1) earnings later today, and we’re also expecting AAPL Q3 guidance. But at least one bank thinks that may not happen.

The story there is that they expect revenue to be down year-on-year, but not disastrously so.

Bank of America is more pessimistic here, reports Business Insider, though it isn’t worried about that.

Analysts at the bank said they think Apple will report second quarter figures that are well below consensus estimates, but they “remain confident on the long term trajectory of the business.”

The market will also be keen to hear the company’s Q3 guidance, and here Bank of America raises an interesting prospect:

AAPL could choose to not provide any guidance.

The idea might sound radical, but that isn’t necessarily the case. Apple already withdrew its original Q2 guidance without replacing it with an updated forecast. The company said things were simply too uncertain to give a new set of numbers.

The situation is evolving, and we will provide more information during our next earnings call in April.

It wouldn’t be at all unreasonable for Apple to make the same call now: that there are too many unknowns, and any number now – even a wide range – wouldn’t amount to much more than a guess.

CEO Tim Cook has frequently said that he isn’t greatly interested in quarterly numbers, but focuses instead on the long-term direction of the business. In this, he has an unusual ally: President Trump said back in 2018 that he favored the idea of companies filing earnings reports every six months instead of every three.