HomeKit Weekly: Cloud based HomeKit skills are a natural next step for HomePod 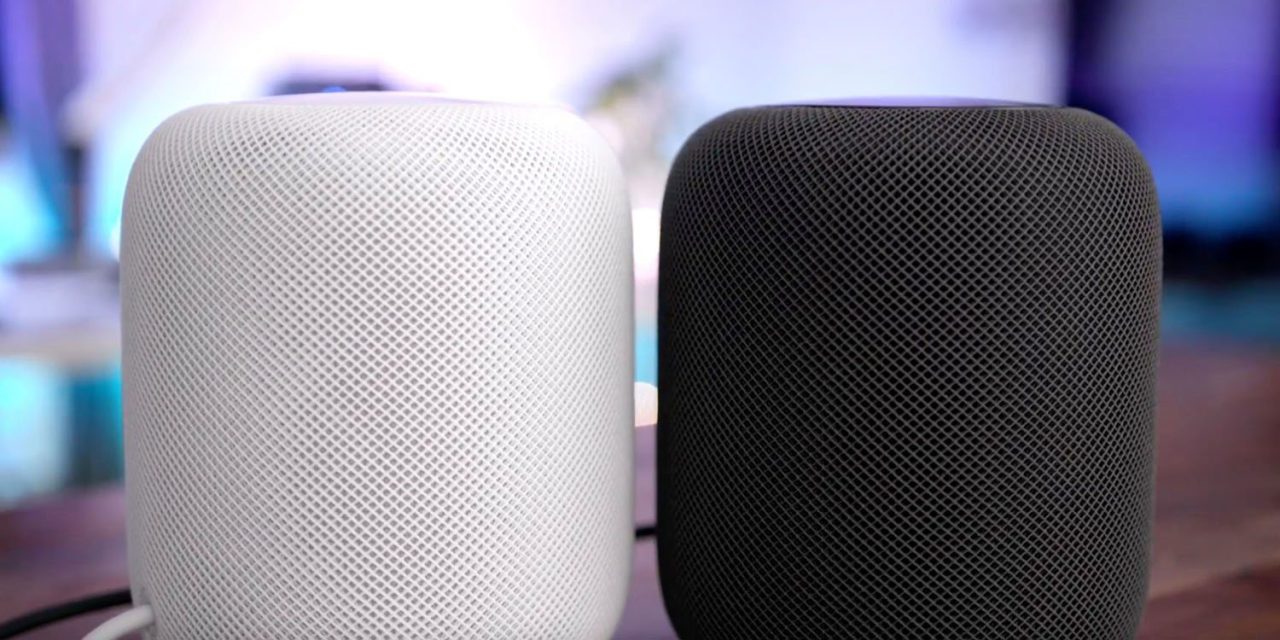 One of the things that Amazon has done well with Alexa is cloud-enabled skills that are directly connected to its Echo products. In my smart home setup, we have a couple of Echo Dots in my kid’s rooms they use for ‘story time’ at night. I love my HomePod, but it can’t replace this functionality at this time. Is it time for Apple to build a HomeKit skills section that runs directly off iCloud?

From the early days of Alexa, Amazon built all of its ‘skills’ in the cloud. Since Amazon isn’t much of a factor in smartphones, they couldn’t rely on streaming content from it to power audio. From its flash briefings, games, and other types of programming, the Echo lineup stands on its own in terms of ability to work independently of any other devices.

I’d love to see Apple expand HomePod to work in much the same way. For Apple Music and Apple Podcasts, it can play content directly from the internet. Why can’t other apps do the same thing? AirPlay 2 does exist and is a stop-gap to this problem, but it doesn’t solve it. Here are some ways I’d like to be able to use my HomePod: 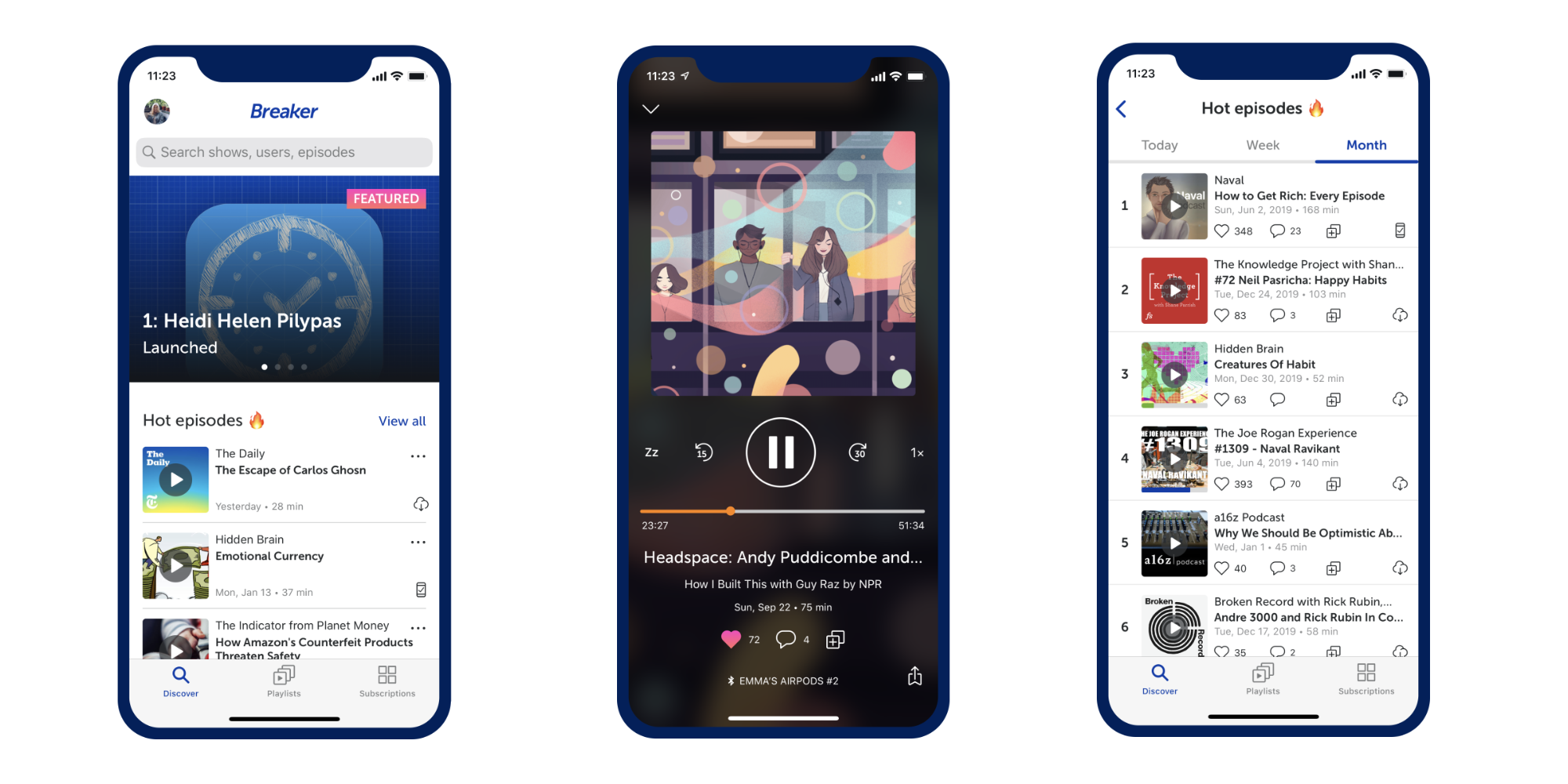 I want an app like Overcast or Breaker to be able to talk directly to my HomePod from the cloud. The way I envision this working is when I install Overcast, it could request to hook into my HomePod. I could say, ‘Hey Siri, play Apple @ Work podcast on Overcast.’ My HomePod would then, without using another device, talk directly to Overcast’s web infrastructure to stream the podcast. 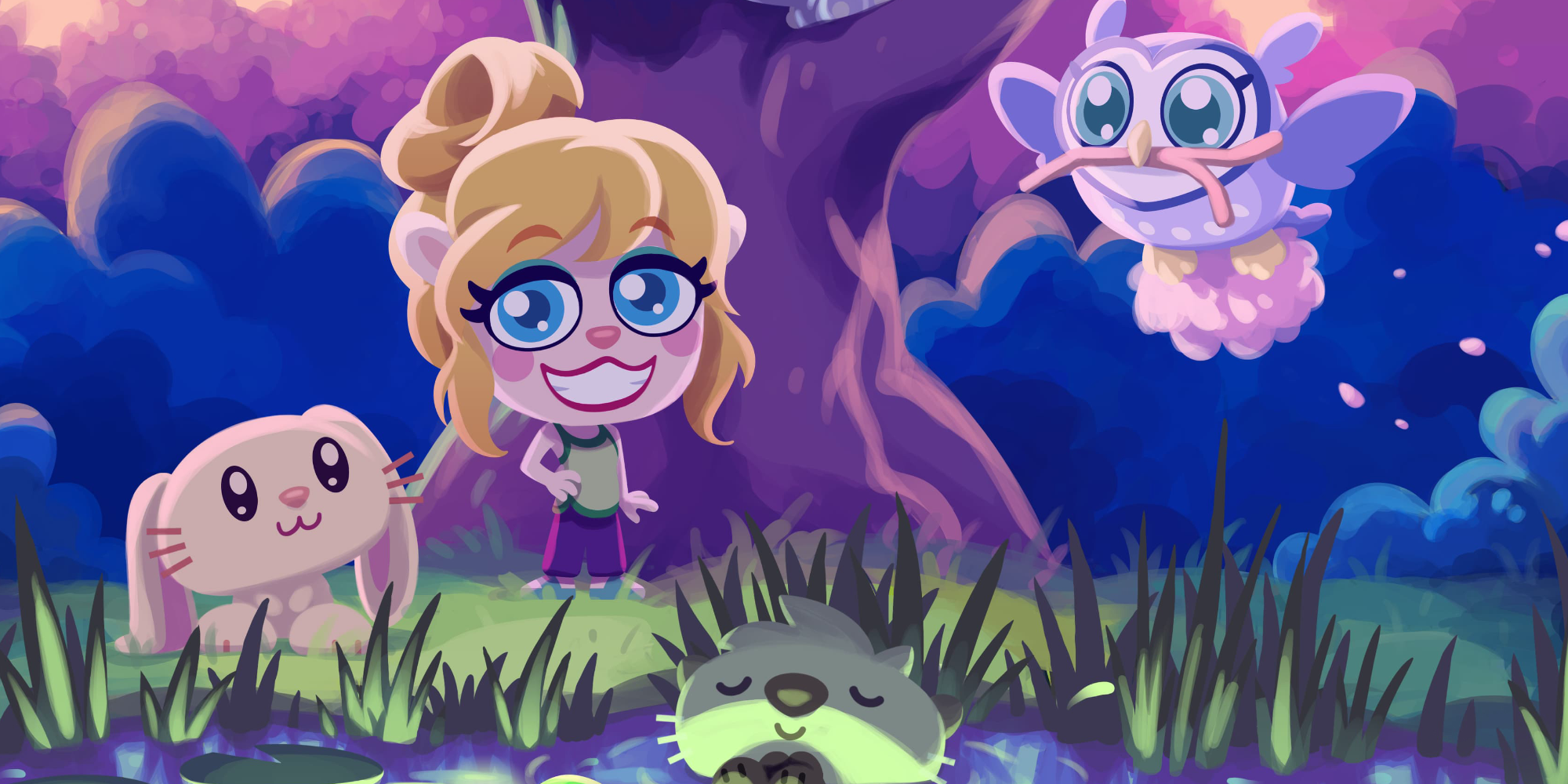 Like I mentioned at the beginning of this article, one of my most common use cases for our Echo Dots is the ‘Amazon Story Time.’ My kids use it as they fall asleep at night. I’d love to use an app like Moshi: Sleep and Mindfulness directly on my HomePod. Similar to Overcast, I’d love to be able to give Moshi access to run directly from iCloud or whatever system Apple set up for services to talk directly to my HomePod. Right now, I could use AirPlay to make this happen, but it would require the use of a dedicated iOS device. 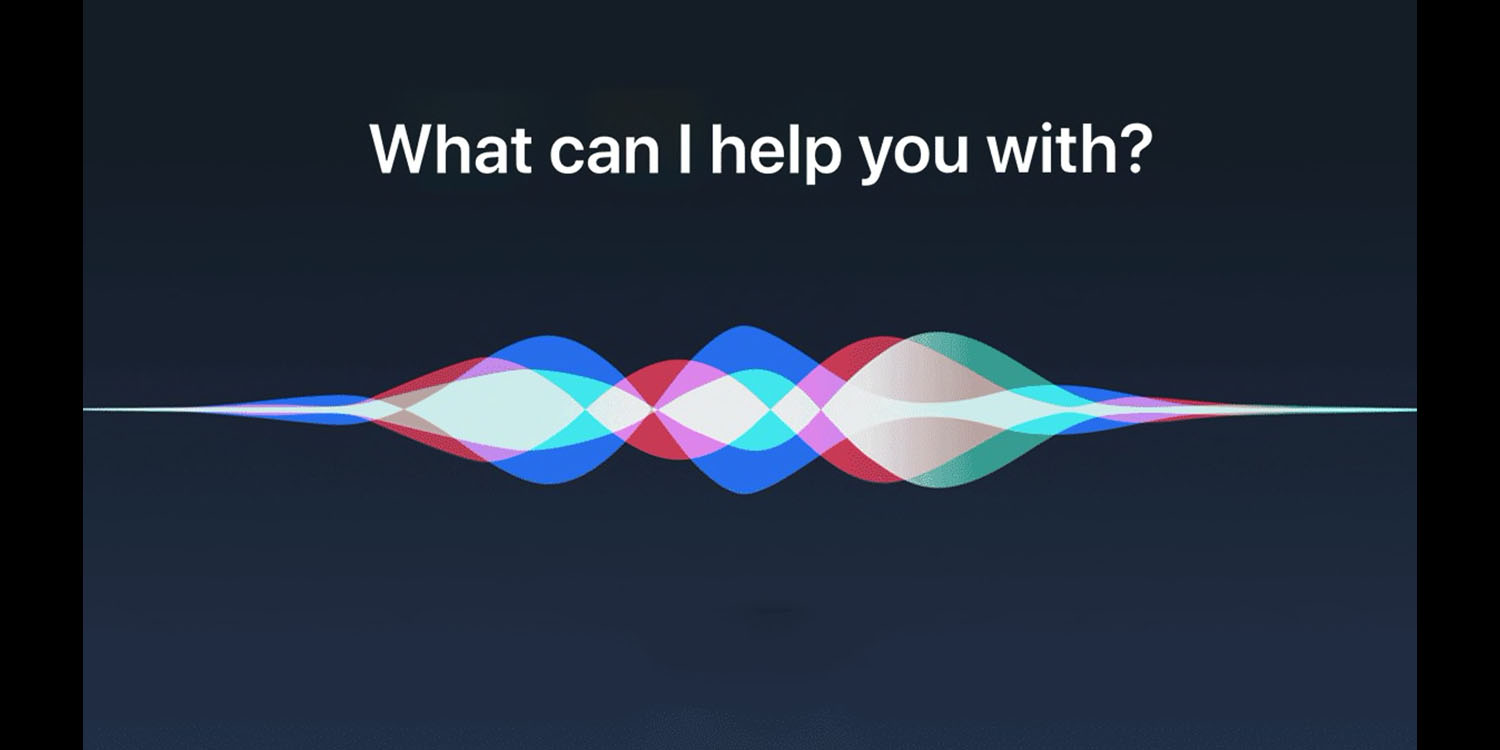 I’ve had this idea to be able to say Good morning Siri, and have Siri run a few HomeKit automations and play the latest episode of The Daily and then NPR Up First using the data in Overcast. If I didn’t finish the episode before I paused it, I’d want the Overcast iPhone app to be able to know exactly where it stopped. Another example of how I might use this is that when my abode motion sensor first sees motion in the morning, it would turn on a few Hue lights at 30%, start my morning podcasts (bonus points if I can set a preference on which shows from the ones released on that date are played first). A really fun idea for the future would be if my alarm system could deactivate if it knew either myself or my wife were the ones awake.

What do you think about HomeKit Skills? Would tying in third-party apps into the HomePod experience without needing to launch an iPhone app make sure you want to use your HomePod or purchase one if you don’t have one? I love my HomePod, but I also see the value with how Alexa is a cloud-first operating system. Whatever happens in the future with the HomePod ecosystem, it needs to be open to third-party developers and have a cloud-first approach.