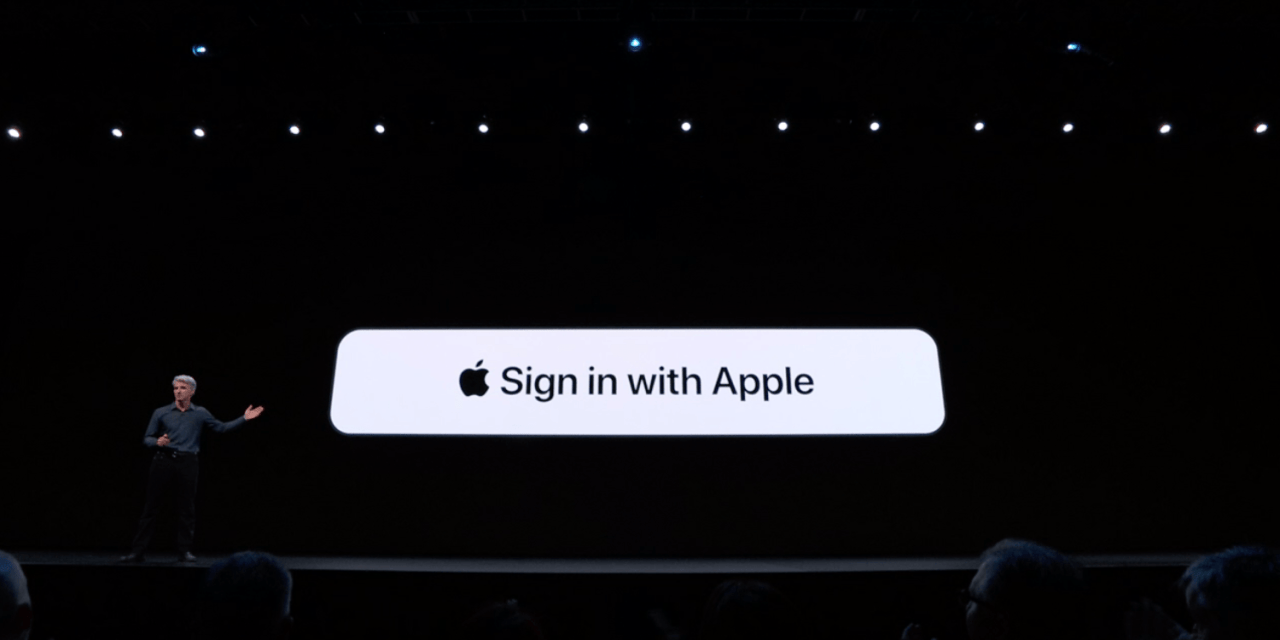 Earlier this week, Epic Games said that Apple was going to shut it off from using the Sign in with Apple API, which meant many mobile Fortnite players – those that signed up through Apple’s universal sign in service – would be unable to log into their account altogether. Epic subsequently released account migration FAQs.

In a follow-up tweet posted today, Epic now says that Apple has given them an indefinite extension.

The announcement that Apple was going to withdraw Sign in with Apple support for Epic Games quickly led to a lot of backlash in the Apple community. It was seen as unnecessary retaliatory action that caused much inconvenience to Apple’s user base.

In addition, Many app developers depend on services like Sign in with Apple with implicit trust. That trust was put in jeopardy with Apple’s threat that it would bring down the ban hammer.

The battle between Apple and Epic Games over the latter’s decision to skirt App Store rules and covertly add a direct purchase option to Fortnite is far from over. Epic are suing Apple for wielding monopolistic power over the App Store, Apple is countersuing for Epic Games’ breach of contract. The two companies are next set to appear in court together on September 28, and a full trial will take years to resolve.

As it stands today, Fortnite is not available to new players on iPhone or iPad as Apple removed the game from the App Store. However, the game is still playable for existing users who already have it downloaded. And if those users logged into your Fortnite account using Sign in with Apple authentication, they will be able to continue to do so.