England is finally getting contact tracing app with Apple/Google API 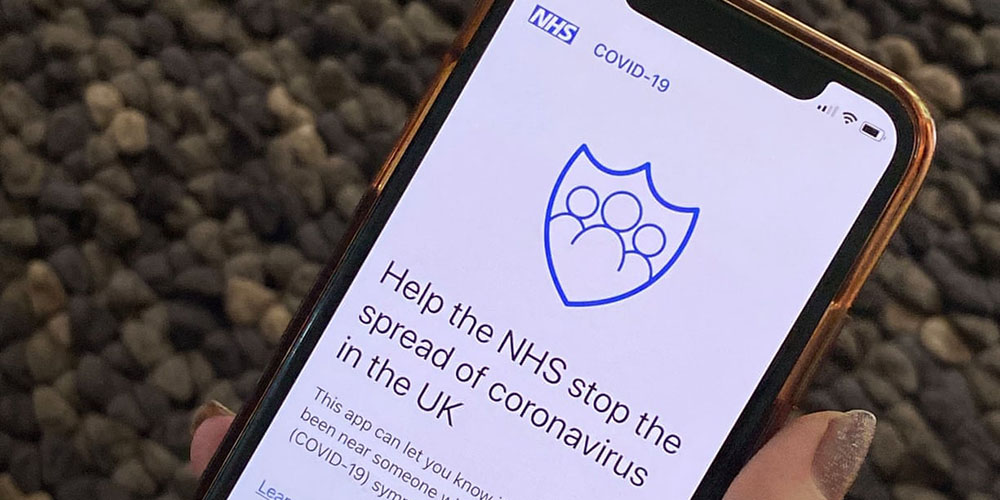 Ireland launched a contact tracing app using the Apple/Google API back in July, and Scotland did so yesterday – but England and Wales were still waiting. The government has today announced that the new coronavirus app for England and Wales will finally be launched on September 24.

The mess began back in May, when the government tested an app that did not use the Apple/Google API. That was found to have ‘serious’ security problems, and the government missed a series of promised delivery dates before absurdly claiming that an app wasn’t very important …

It was first reported in May that the British government was considering starting again with a new app using the privacy-safeguarding API, but there was mostly silence between then and a report last week that the new app was ready for testing. The BBC carries today’s announcement.

A new Covid-19 contact-tracing app will be launched across England and Wales on 24 September, the government has announced.

The app will let people scan barcode-like QR codes to register visits to hospitality venues and will implement Apple and Google’s method of detecting other smartphones. Businesses are being asked to display QR code posters to support the app.

“We need to use every tool at our disposal to control the spread of the virus including cutting-edge technology,” he said. “The launch of the app later this month across England and Wales is a defining moment and will aid our ability to contain the virus at a critical time.”

In addition to using the API to measure proximity to other individuals, the app will also scan QR codes which identity pubs, restaurants, and other meeting points. If any visitor to these venues tests positive, an alert can be sent to all those present on the same day. This will make it easier for both citizens and businesses to comply with the legal requirement to give and collect contact details of customers.

England has introduced tighter coronavirus restrictions which take effect on Monday, with a so-called ‘rule of six.’ This means that no more than six people from different households can meet either indoors or outdoors, in public or in private.