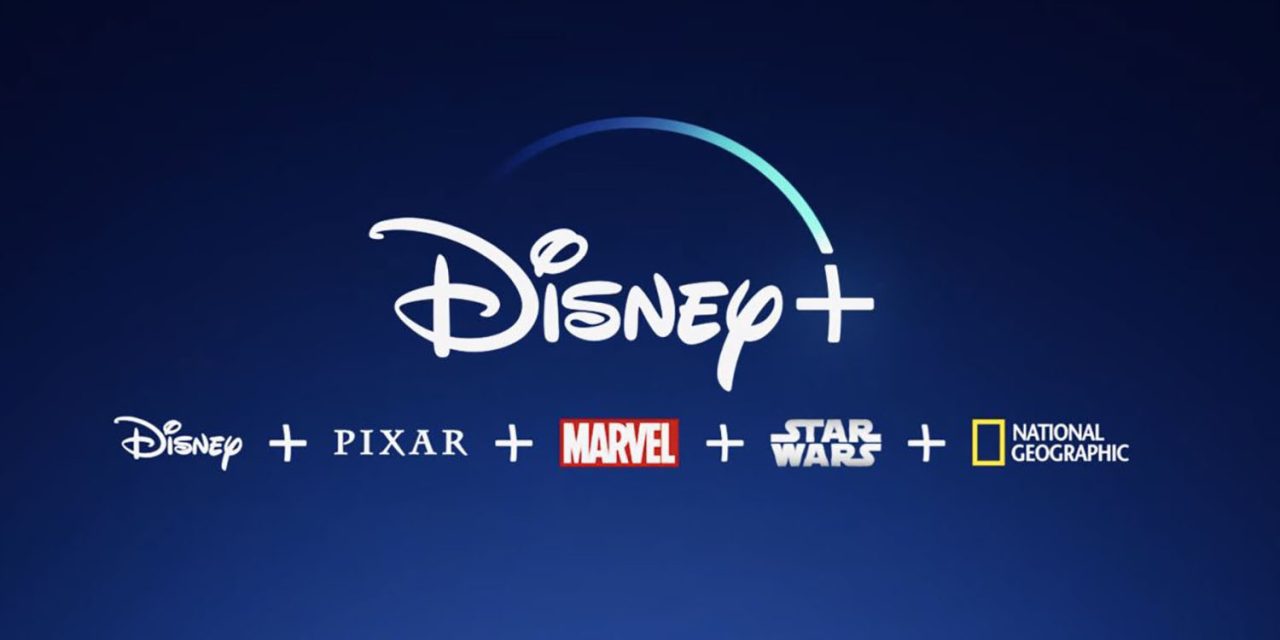 Disney+ has created a lot of momentum with the streaming service gaining over 50 million users in its first five months. Now the platform is testing a new “GroupWatch” feature to make it easy to watch your favorite Disney+ content with friends and family when you’re not together.

Reported by The Verge, the new Disney+ “GroupWatch” feature is showing up for some users in Canada and should start rolling out to more countries in the coming weeks:

The move comes after we’ve seen many other platforms and third-parties add the same functionality over the last few years. During the testing period, GroupWatch allows Disney+ subscribers to invite up to 6 people to join a watch party.

Is this something you’re excited to see on Disney+? Share your thoughts in the comments below!