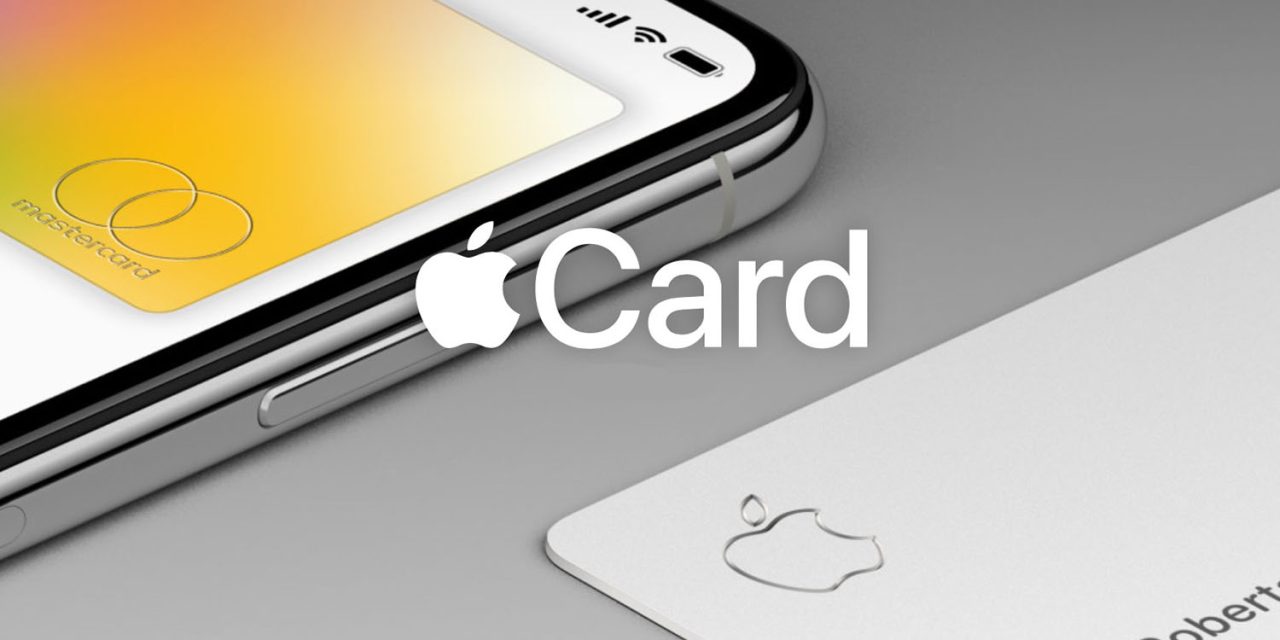 Apple has reportedly ended its long-running credit card partnership with Barclays. The process of winding down the relationship started last year ahead of Apple launching Apple Card in the US.

For many years, Barclays was the partner bank that Apple offered a rewards credit card. The partnership did continue on after Apple ended the Barclays Rewards Card last year with Apple promoting a basic Barclaycard Financing Visa. However, Apple Card became a more appealing option in a variety of ways.

Reported by Bloomberg, Apple’s partnership with Barclays has now officially ended with the option to apply for the Barclaycard Visa no longer available.

The Cupertino, California-based technology giant told retail employees in a memo that users will no longer have the option to apply for the credit card in retail stores or via the company’s website starting Sept. 15, the same day it plans to announce two new Apple Watch models and a new iPad Air. Apple told staff that existing cardholders can keeping using the card as a normal credit card.

As noted by Bloomberg, the end of the partnership is due to Apple wanting to focus on promoting its Apple Card that includes special 0% financing for a range of its products, better rewards, and an Apple-branded and iPhone integrated experience backed by Goldman Sachs.

Notably, with the end of the Barclays partnership (a British multinational bank) happening on the day Apple is holding its September event, it could be a sign that Apple is ready to expand Apple Card to the UK and elsewhere.