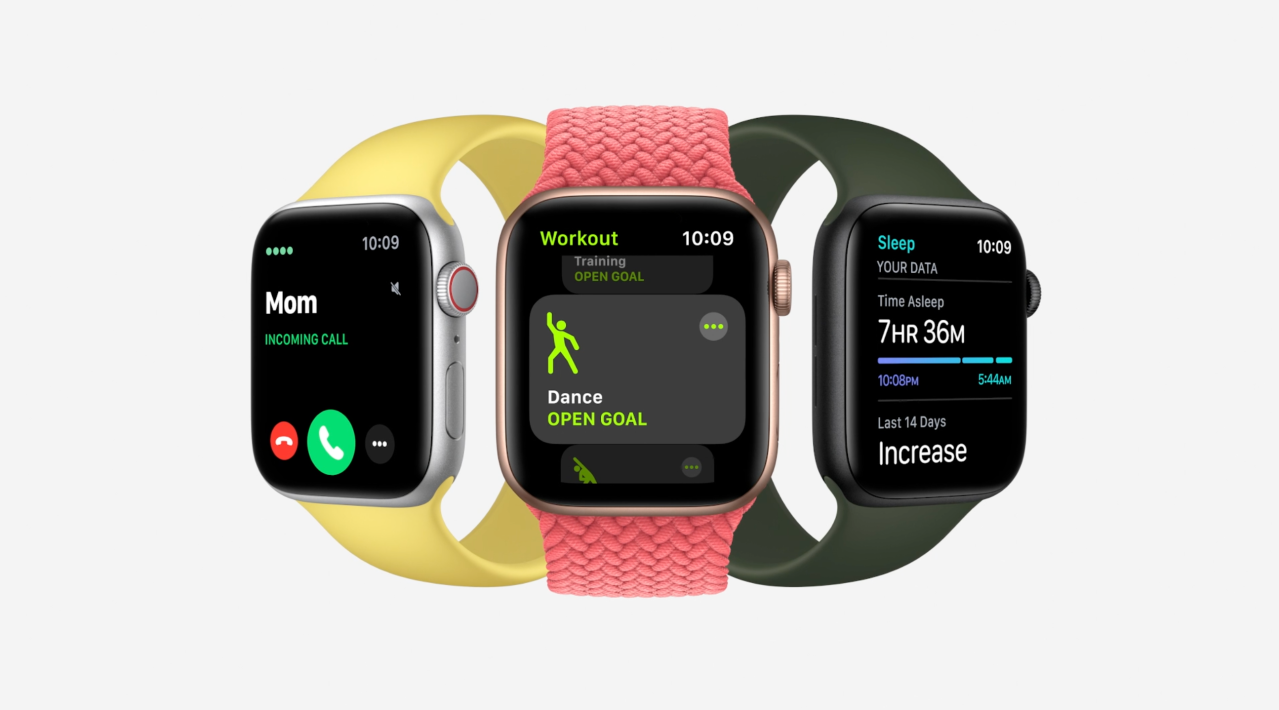 Apple today released watchOS 7 to the public following nearly three months of beta testing period. The update is now available for all compatible Apple Watch models and it brings new watch faces and other new features, including sleep monitoring and more.

One of the main features of watchOS 7 is sleep tracking, which lets Apple Watch users check sleep analysis and define a bedtime routine with custom shortcuts. There’s a new Shortcuts app available on Apple Watch and the Workouts app features new types of exercises, including dance, functional strength training, and core training.

watchOS 7 also enables Family Setup to let parents pair a new Apple Watch on their own iPhones instead of using another device. Apple has also made improvements to Siri, Maps, and even included handwashing detection.

Here’s how you can update your Apple Watch to watchOS 7: