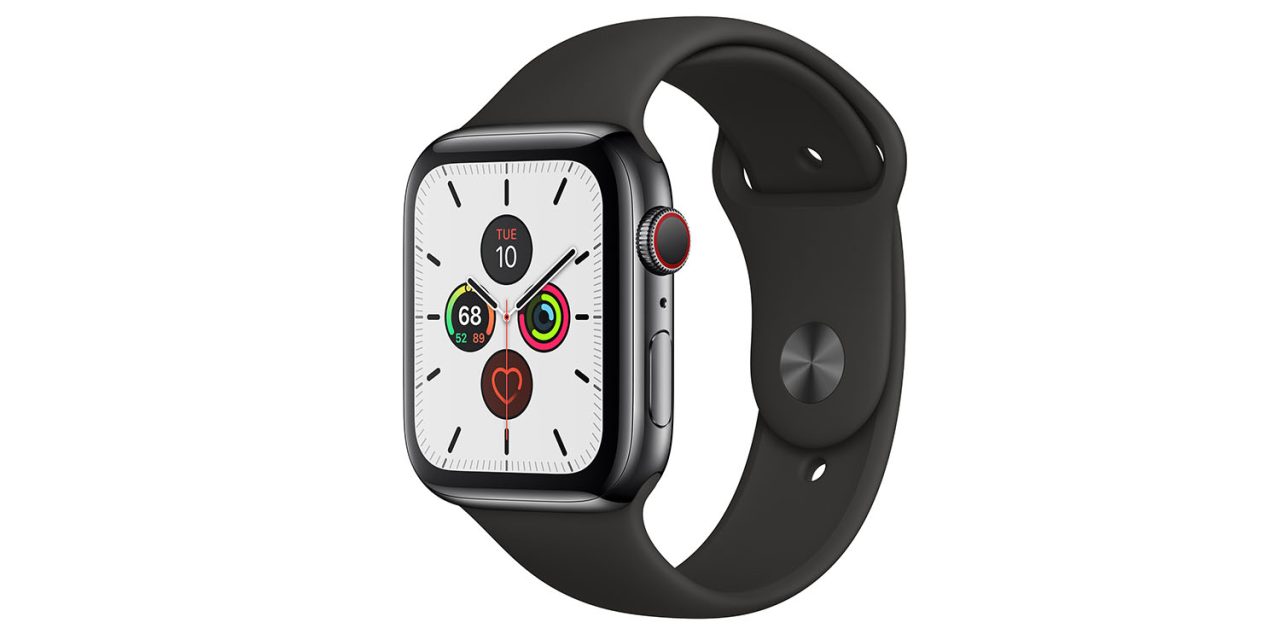 A patent troll that bought an old Casio patent is claiming infringement in the Apple Watch Series 3, 4, and 5. It seems likely that the company will now seek to extend its claim to the Series 6, too.

The troll is seeking an injunction that would prevent Apple from continuing to sell these models, in addition to asking for financial damages…

Apple has been sued by an Irish Company based out of Dublin by the name Solas OLED Ltd for patent infringement. Solas was only formed four years ago and position themselves as owner and licensor of technology focused on the OLED market from the smallest OLED watch display to the largest OLED TV.

The company [has already] sued Google, LG and Samsung. They’re now suing Apple with patent 7,868,880 that they “acquired” from Casio Computer Co. Ltd. (Tokyo, JP) solely for the purpose of suing tech companies with deep pockets […]

The company claims that Apple Watch 3, Apple Watch 4, and Apple Watch 5 directly infringe, literally and/or under the doctrine of equivalents, at least claims 2-40 of the ’880 Patent.

The patent in question is an extremely broad one, which appears to describe a general method of controlling an OLED screen.

The present invention has an advantage in that the invention can provide a display apparatus which comprises an active matrix type display panel and displays image information corresponding to display data, the apparatus being capable of displaying moving images with a favorable display quality while being capable of displaying image information at an appropriate gradation corresponding to the display data, and also can provide a display drive method thereof.

The troll asks for an injunction, among other things:

A permanent injunction prohibiting Apple from further acts of infringement of the ’880 Patent.

Patent trolls generally hope companies will pay them something to avoid the expense and hassle of a lawsuit, but Apple usually fights them in order to deter future attempts.

Casio was an early pioneer of smartwatches, making things like this Casio Databank 80 watch with digital calendar feature way back in 1983. The company still makes smartwatches today, but it’s design skills don’t seem to have improved much over the years…