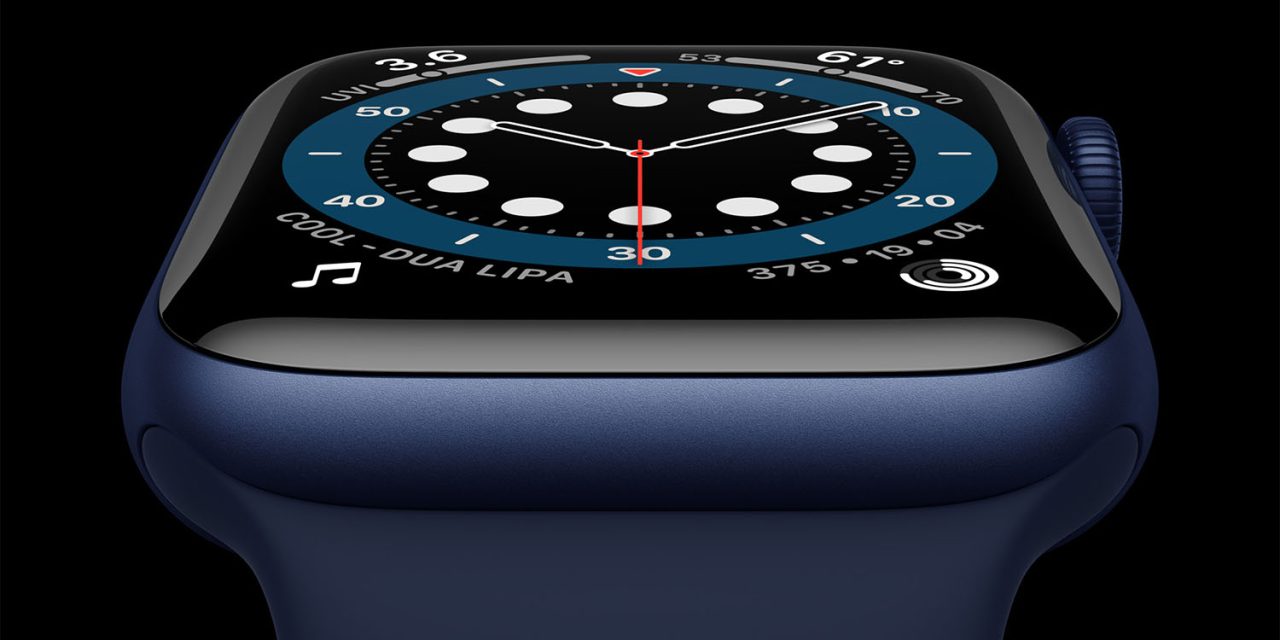 Apple is boosting Chinese production of both the Apple Watch Series 6 and one of the new iPads, according to a supply-chain report.

It might seem an odd move at a time when the Cupertino company has been trying to reduce its dependence on Chinese manufacturing, but there is a simple explanation for it …

The Digitimes report says that the Chinese production will be for devices sold within the country, while manufacturing outside China continues for the export market.

In the wake of the US-China trade tensions, Apple is now seeking more Chinese suppliers to satisfy China’s domestic demand, while for non-China markets, Apple will rely more on Taiwanese makers to help it establish production sites outside of China.

Apple is currently having Quanta and Foxconn manufacture Mac series products in the US. In India, Foxconn, Wistron and Pegatron are set to manufacture iPhones locally to mainly cater to domestic demand. In Vietnam, Compal, Foxconn, Pegatron and Inventec have plants manufacturing iPads, AirPods and iPhones at the moment.

Luxshare and BYD are both expected to see an increase in their Apple orders.

Luxshare Precision Industry is a secondary supplier for the Apple Watch Series 6, while BYD is among the suppliers for the new Wi-Fi iPad series, according to industry sources.

Foxconn Technology Group (Hon Hai Precision Industry) and Compal Electronics are the main suppliers for the new Apple Watch and iPads at the moment, but based on Chinese makers’ production quality, prices and extent of cooperation, the US-based brand is likely to shift more orders to Luxshare and BYD, the sources said.

The Apple Watch Series 6 launched this week with a pulse oximeter for measuring O2 saturation, as well as a brighter always-on display, a faster chip, always-on altimeter and additional color options.

Tensions between the US and China had seemed to be reducing after the Trump-imposed tariffs, but have been increased again through a White House clampdown on popular Chinese apps.