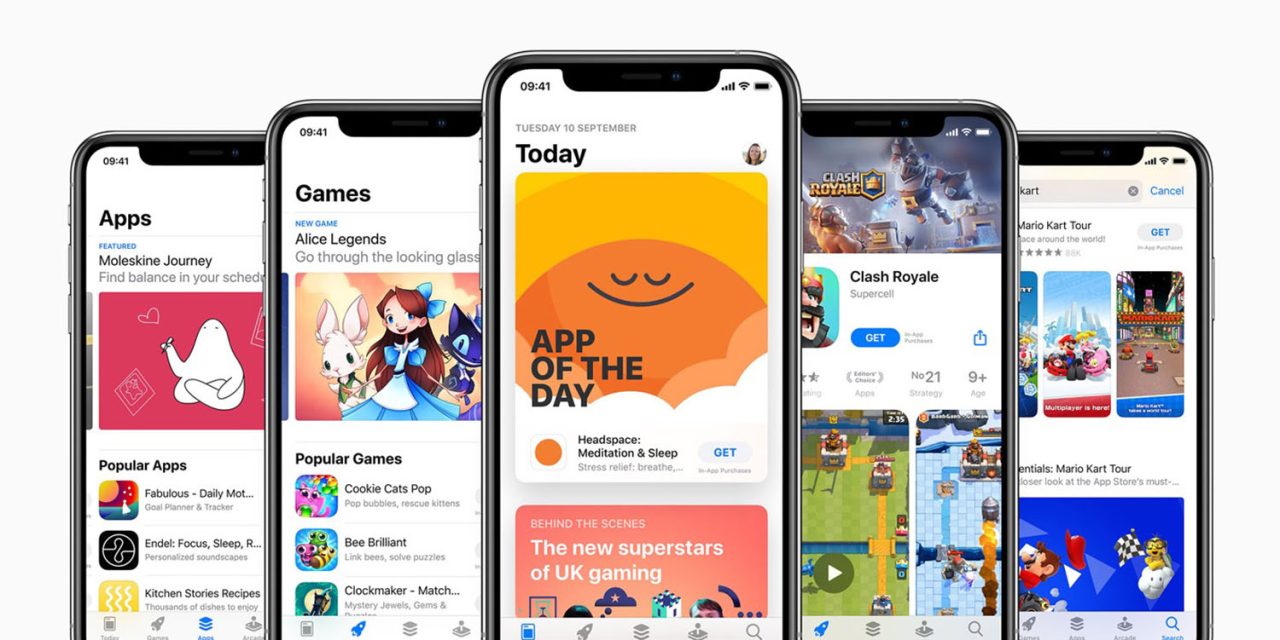 Tech venture capitalist Fred Wilson – who invested in companies like Twitter, Tumblr, Kickstarter and Etsy – says that he is strongly opposed to the ‘monopolies’ Apple and Google have on the sale of mobile apps …

I have written extensively on this blog over the last decade and a half about the significant negative consequences that the two large mobile operating systems have on distribution of software. I am strongly opposed to the monopolies that Apple and Google have over mobile apps that run on iOS and Android.

I am rooting for Epic/Fortnite in their battle with Apple over the 30% tax that Apple charges developers for distribution in their app store. But more than the tax, what bothers me about these monopolies is the innovation tax they impose on the broad tech sector with their terms of service/rules.

Wilson is invested in crypto company Coinbase, and embeds in the blog a tweetstorm by CEO Brian Armstrong. This complains about Apple’s control over what apps are allowed to do.

Here is the issue. Apple has told us we cannot add the following functionality in our iOS apps: (1) the ability to earn money using cryptocurrency and (2) the ability to access decentralized finance apps (sometimes called DeFi apps or Dapps).

Why would Apple want to prevent people from earning money during a recession? They seem to not be ok with it, if it uses cryptocurrency. I’m not sure why. This is what our Coinbase Earn product does.

We sometimes end up in bizarre negotiations with them, modifying the product, and asking users to jump through hoops (do a task on mobile, then move to the web to claim your reward!) to comply with their guidelines. This creates a worse experience for Apple and Coinbase customers.

In addition to earning, they have told us that we cannot provide a list of decentralized apps (which are really just websites) to users on iOS […]

I feel like Apple customers should be made aware: the crypto apps you use on iOS are not missing some features you want because the teams haven’t gotten to them, those features are being censored by Apple.

Fred Wilson says that large companies speaking out on this are just the tip of the iceberg.

Apple is facing a large number of antitrust investigations around the world, most of them focused on the App Store.