TikTok and WeChat downloads blocked from Sunday; US IPO expected [U] 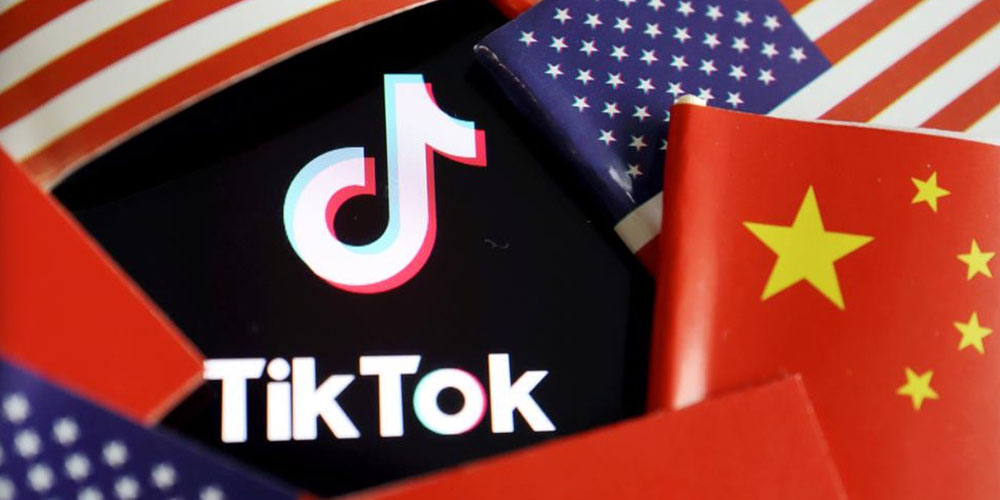 Update: This has now been confirmed by the US Department of Commerce. See additional update at the bottom.

Two reports say that Trump will block downloads of TikTok and WeChat as of Sunday. The order is reportedly being signed this morning.

The Commerce Department order will “deplatform” the two apps in the United States and bar Apple Inc’s app store, Alphabet Inc’s Google Play and others from offering the apps on any platform “that can be reached from within the United States,” a senior Commerce official told Reuters.

The Financial Times echoes the report.

TikTok will be removed from US app stores from Sunday as Washington moves to implement executive orders from President Donald Trump that will also target WeChat, a Chinese social media app, according to a person briefed on the plans.

There is still a chance that the ban will not take effect, says Reuters.

The officials said the ban on new U.S. downloads of TikTok could be still rescinded by President Donald Trump before it takes effect late Sunday as TikTok owner ByteDance races to clinch an agreement over the fate of its U.S. operations.

The FT report says that US TikTok users will be able to continue to use the app “for now.”

One person familiar with the situation said existing users would be able to keep the apps on their phones for now. But he added that WeChat would quickly become unusable because software updates would not be available through the app stores. People with TikTok on their phones will also be able to continue to use the app, but the person said that the experience would degrade over the next two months unless a deal was approved by Mr Trump.

Apple was apparently successful in convincing the White House of the huge risks to iPhone sales were the WeChat ban to extend to the Chinese App Store: both reports say that US companies will continue to be allowed to offer both apps within China. It had initially been feared that losing WeChat from iOS could slash global iPhone sales by as much as 30%.

US firms had similarly warned Trump that blocking their use of WeChat could have an ‘enormous’ impact on their Chinese branches, and they too have apparently been told they can continue to use the app within China.

Additional update: CNBC reports that ByteDance now plans to do a US IPO, with Oracle taking a slice.

To address ownership concerns, ByteDance plans to do an initial public offering of global TikTok on a U.S. stock exchange, according to people familiar with the matter. Oracle will also own a minority stake that will be less than 20% of the new global TikTok, two of the people said. Walmart will also take a stake, though its size is still unknown, according to two of the people.