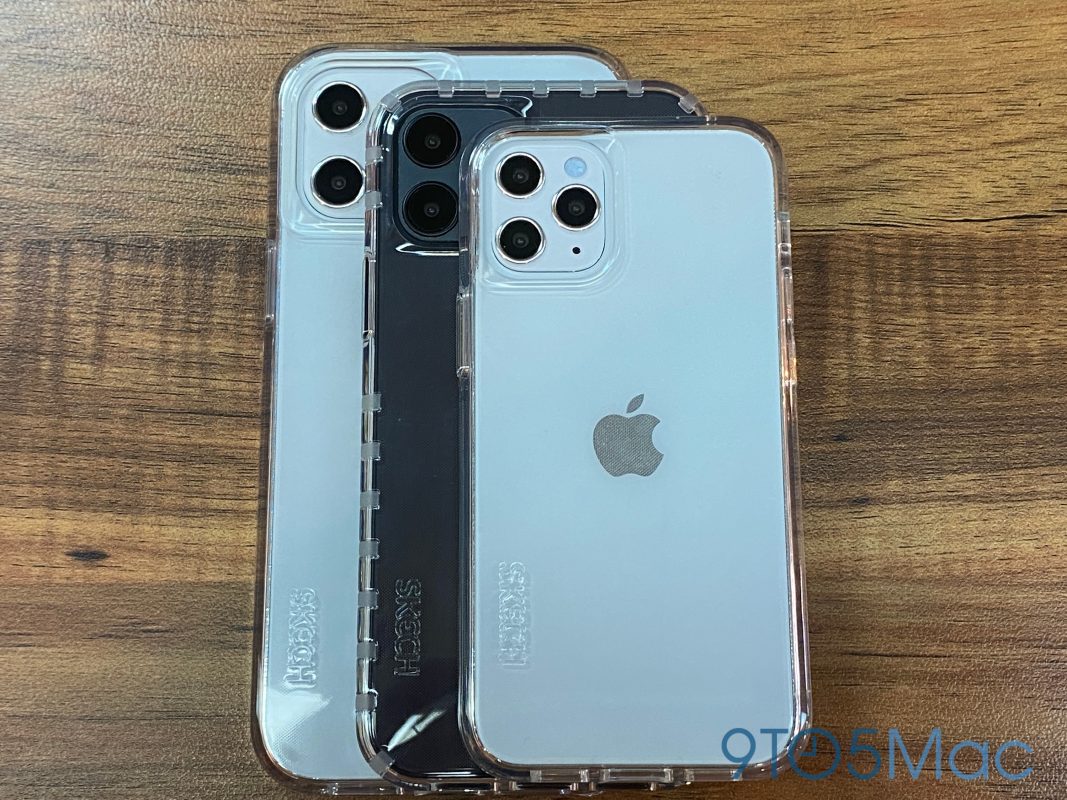 The anonymous Twitter leaker l0vetodream today tweeted the names of the upcoming iPhone 12 phones. He says that the new iPhone lineup will be called iPhone 12 mini, iPhone 12, iPhone 12 Pro and iPhone 12 Pro Max. The iPhone 12 is expected to be officially announced by Apple in October.

These brand names have been circling around the rumor mill for a while, but l0vetodream has built up a good track record of accuracy this year, making this leak particularly notable.

The four names correspond to the expected lineup of four screen sizes. The iPhone 12 mini would represent the new smaller 5.4-inch model. Ming-Chi Kuo recently said that the 5.4-inch screen would also come with a smaller notch. The current smallest flagship iPhone is the 5.8-inch iPhone 11 Pro, and the upcoming 5.4-inch model will be significantly smaller than that in the hand.

The middle-of-the-road model will be called iPhone 12 and feature a 6.1-inch display, just like the iPhone 11. However, this year, all of the iPhone 12 devices are believed to feature OLED displays.

All models are believed to be powered by the Apple A14 chip and support 5G cellular networking. However, none of the iPhone 12 lineup will ship with bundled earbuds or charger for the first time. Apple foreshadowed this move by announcing that the Apple Watch Series 6 will no longer come with a power adapter, citing environmental reasons.

The iPhone 12 lineup would have launched in September as normal, if the pandemic had not causes supply disruption. Instead, Apple is on track to ship at least one model in October. The community is expecting Apple to hold a second media event in the first or second week of next month.