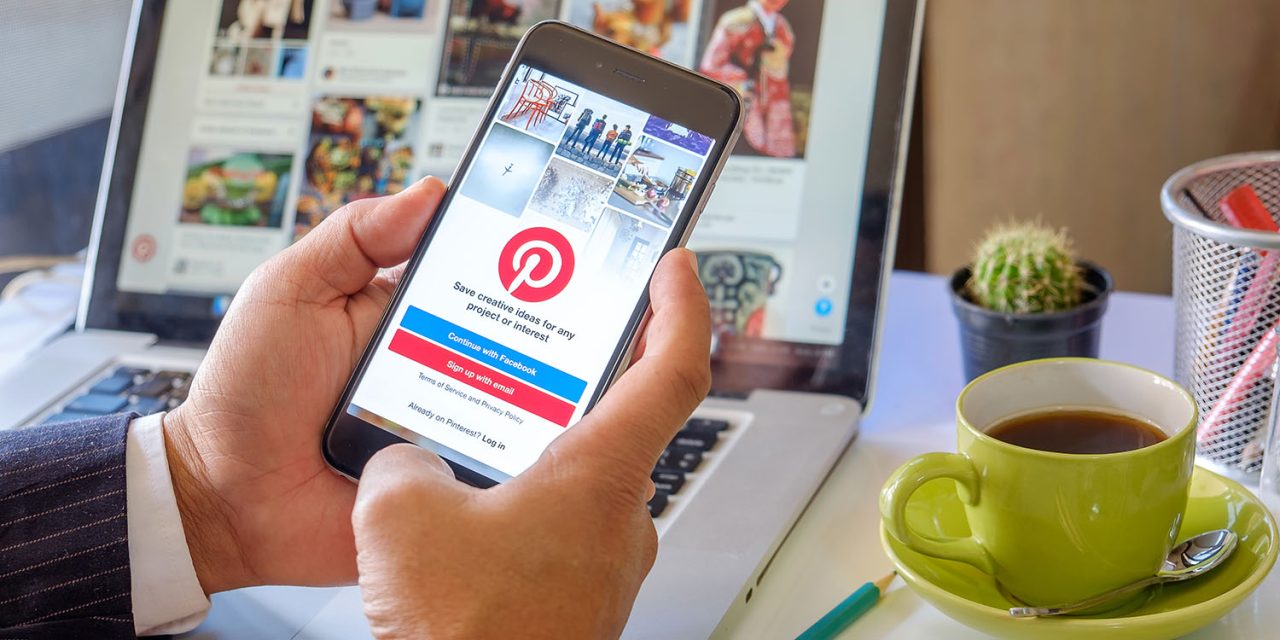 iOS 14 is here and it brings a redesigned home screen with custom widgets that quickly became extremely popular among users. Having the ability to add multiple widgets to the iOS home screen made users look for design inspiration on Twitter, TikTok, and Pinterest — which broke its daily download record on the App Store this week.

A new report from TechCrunch reveals that Pinterest has rapidly climbed up the App Store’s Top Charts as users are looking for inspiration to change their own home screens with iOS 14.

According to data obtained by the intelligence firm Apptopia, Pinterest registered about 616,000 downloads at the App Store on September 21. This number is growing significantly following Apple’s release of iOS 14 to the public last week.

On September 20, the app was downloaded more than 800,000 times globally across iOS and Android devices, which represents a 32% weekly growth. Pinterest’s app was No. 47 in the most downloaded apps ranking at the iOS App Store on September 18, and now it has achieved No. 6.

The report mentions that the main reason for this growth in Pinterest installations during the last days is iOS 14, which offers new customization options for users.

The Pinterest home page today showcases iPhone design trends as one of its ‘Daily Inspirations,’ where the collection “Trending wallpapers and aesthetic homescreen ideas” is currently sitting at the top of the page. Here, users are finding iPhone backgrounds and sharing other custom designs and icon sets for people to use in their own creations.

In addition to the new widgets, users have discovered that Apple’s Shortcuts app lets anyone create home screen shortcuts to any app with custom icons. These customizations are described as “aesthetic iOS 14 Home Screen” by some users. A Pinterest spokesman told TechCrunch that iOS-related searches have grown by more than 50% year-on-year, and most of them are made by younger Gen Z users.

The new features of iOS 14 have resulted in the latest version of Apple’s mobile operating system now being installed on nearly 30% of Apple devices, while iOS 13 reached only 20% in the same period last year.

If you want to change your home screen with an aesthetic look, check out some of the 9to5Mac articles below: