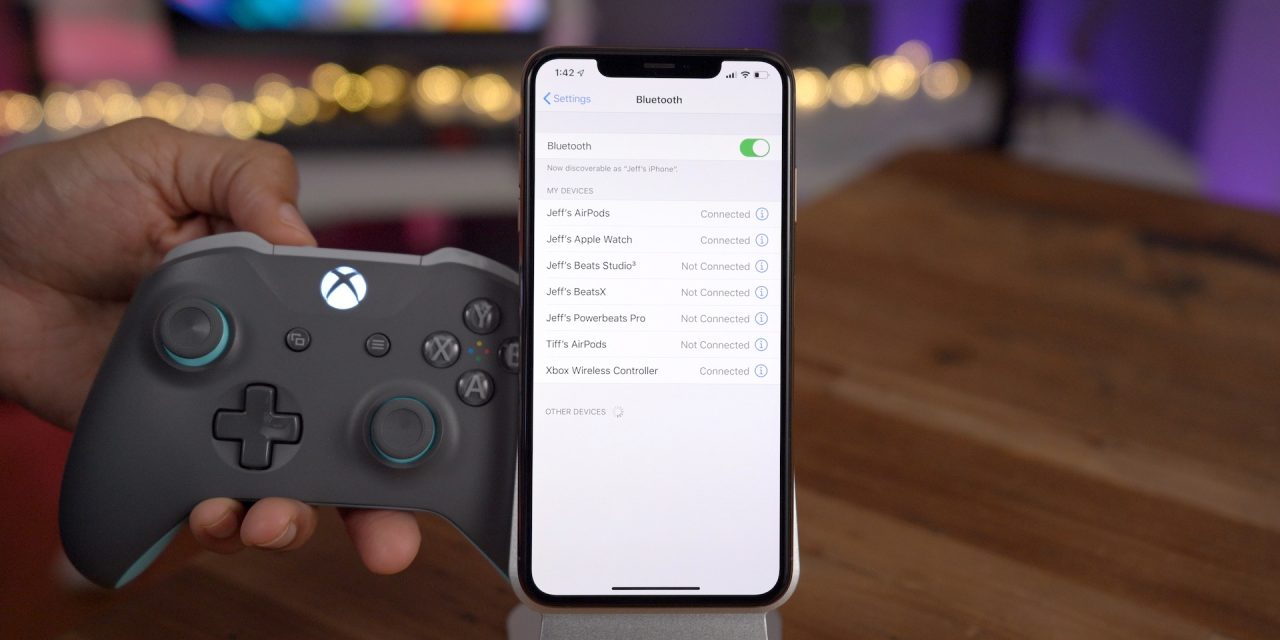 A report earlier this week indicated that Microsoft’s new Xbox app would come to iOS with support for streaming Xbox games to your iPhone. The app is now available in beta, and The Verge has a hands-on look at how it works.

First and foremost, what’s important to note here is that the new Xbox app is not the same as Microsoft’s xCloud streaming game service. Here’s how the two compare:

Microsoft and Apple have engaged in a public dispute over whether or not streaming game services should be available through the App Store, with Microsoft balking at Apple’s stringent requirements. The new Xbox app is a new solution that at least brings remote gaming capabilities to Xbox console owners.

The Verge details how the app connects to your home Xbox One console:

You will be able to access an Xbox console over Wi-Fi, or even an LTE or 5G connection, too. As this app takes control of your home Xbox, you can remotely start your console outside of your home. The Xbox will start up without a sound or the Xbox light at the front, and when you disconnect, it goes back into standby after a brief period of inactivity.

In addition to playing games from your Xbox on your iPhone, the new Xbox application also allows you to download and share game clips and screenshots, manage settings and storage, and delete games.

Here is a short video showing how the Xbox app works on iPhone, including how to connect directly to the Xbox One console and play:

There’s no public release date for the new Xbox app for iPhone users just yet, but it should be available soon. The beta is running through Apple’s TestFlight platform, but there are currently no open spots.