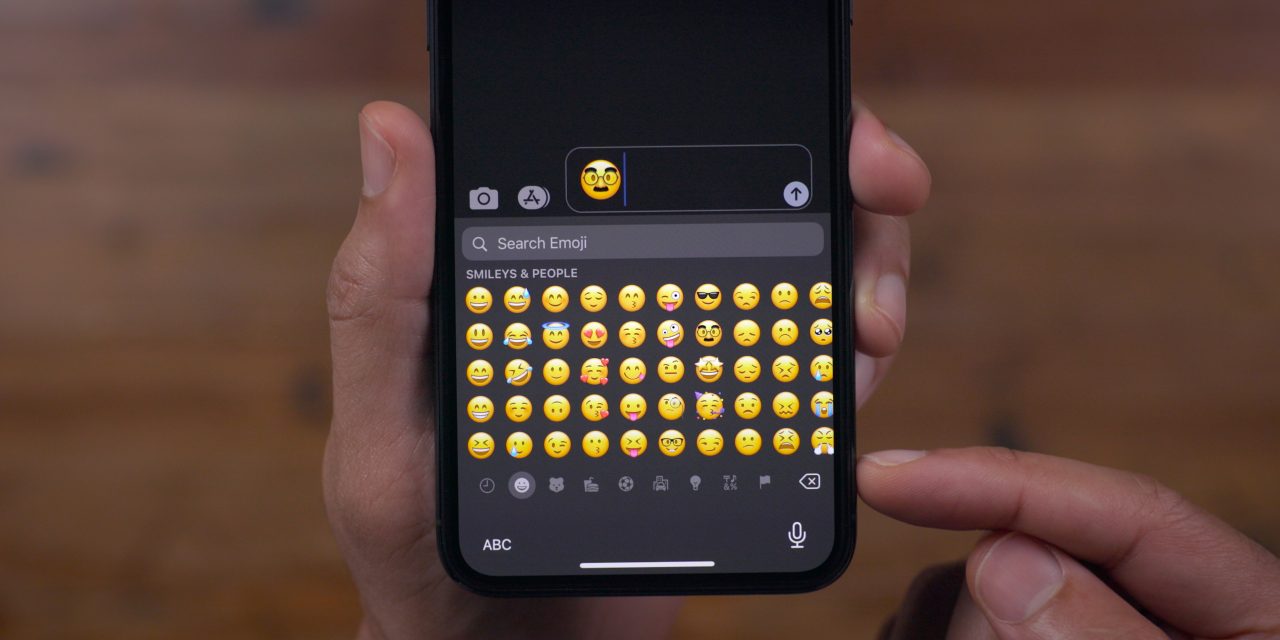 In the initial iOS 14.2 beta, Apple made noteworthy changes to the Control Center AirPlay 2 interface. In this latest beta, additional refinements to the interface have been made. Of course, the headline features are the new emoji characters, which Apple first previewed in July.

Obviously the big feature for iOS 14.2 beta 2 are the new emoji characters. In all, there are 117 new emoji, but there are a few that immediately stand out to me as go-to favorites, such as the disguised face, the smiley with the tear, and the ninja.

The latest iOS beta releases continue to build on the major changes and refinements brought forth by the iOS 14 public release earlier this month. As we’ve showcased in the past, iOS 14 is jam packed with tons of new changes and features. If you haven’t already, be sure to check out our hands-on video walkthrough that covers 250+ new changes, and after that, watch our walkthrough of the top 10 iOS 14 features.