How to watch 4K YouTube videos on iPhone, iPad, and Apple TV

While iPhones and iPads don’t have 4K displays, they can show higher-quality video than the 1080p that they’ve been limited to with YouTube.

Funnily enough, even though Apple TV 4K has been out for three years, it’s just now gaining 4K YouTube support this year as well. You can watch YouTube in 4K on a Mac, but not with Safari for now. But we have seen the functionality arrive with macOS Big Sur for Netflix.

iOS 14: How to watch 4K YouTube videos on iPhone and iPad

Here’s how the steps look on iPad (same steps on iPhone): 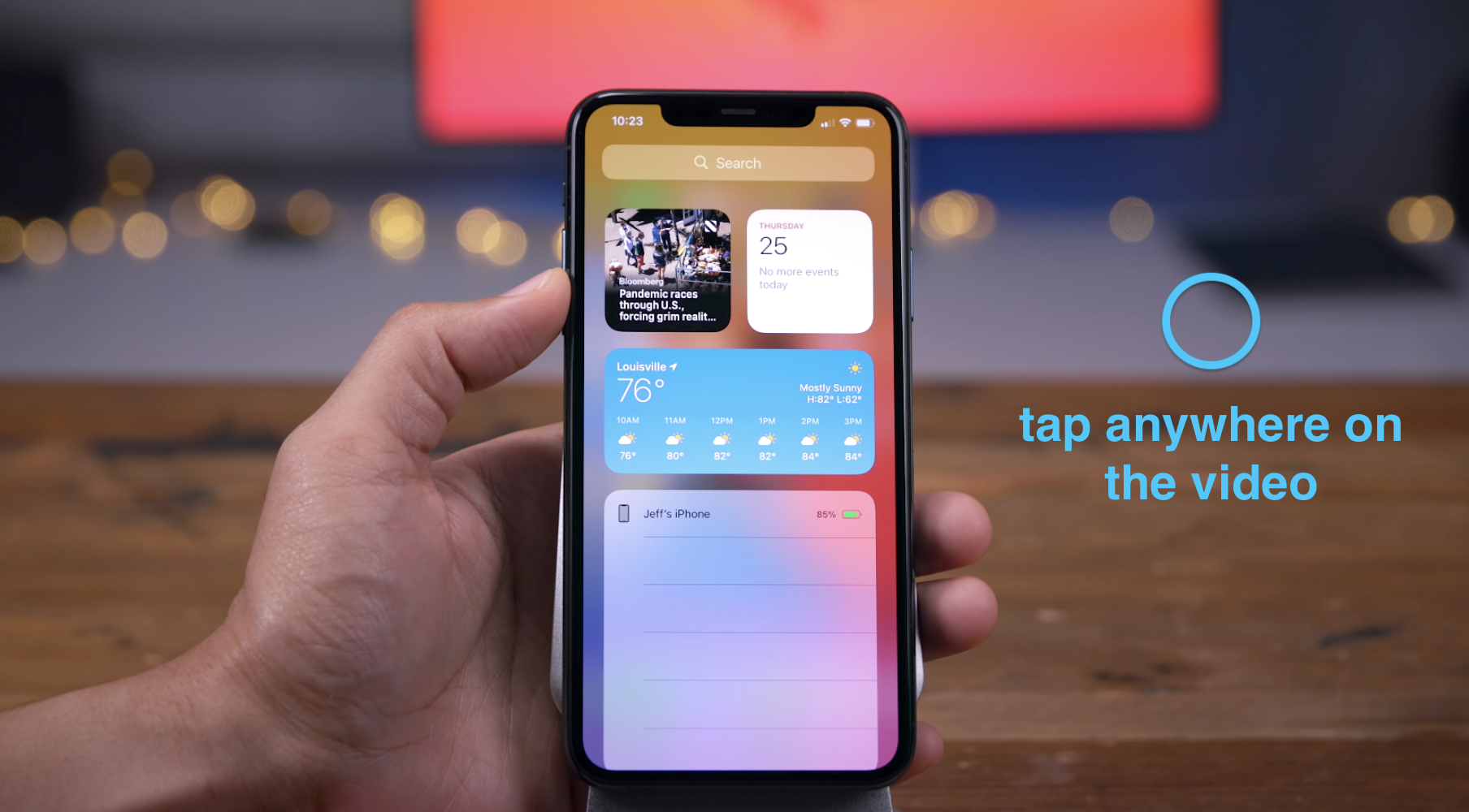 Now tap the three-dot “More” icon in the top-right corner: 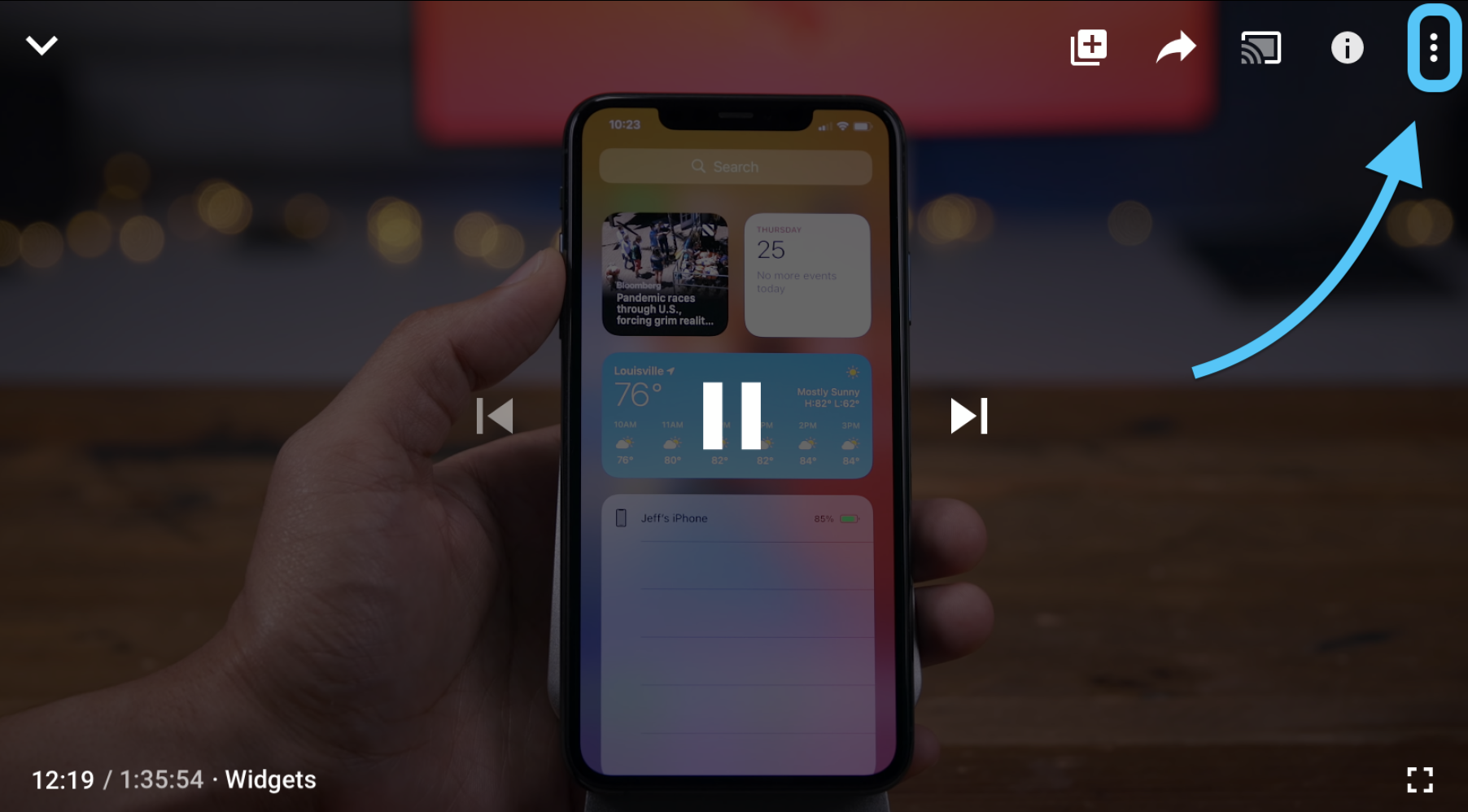 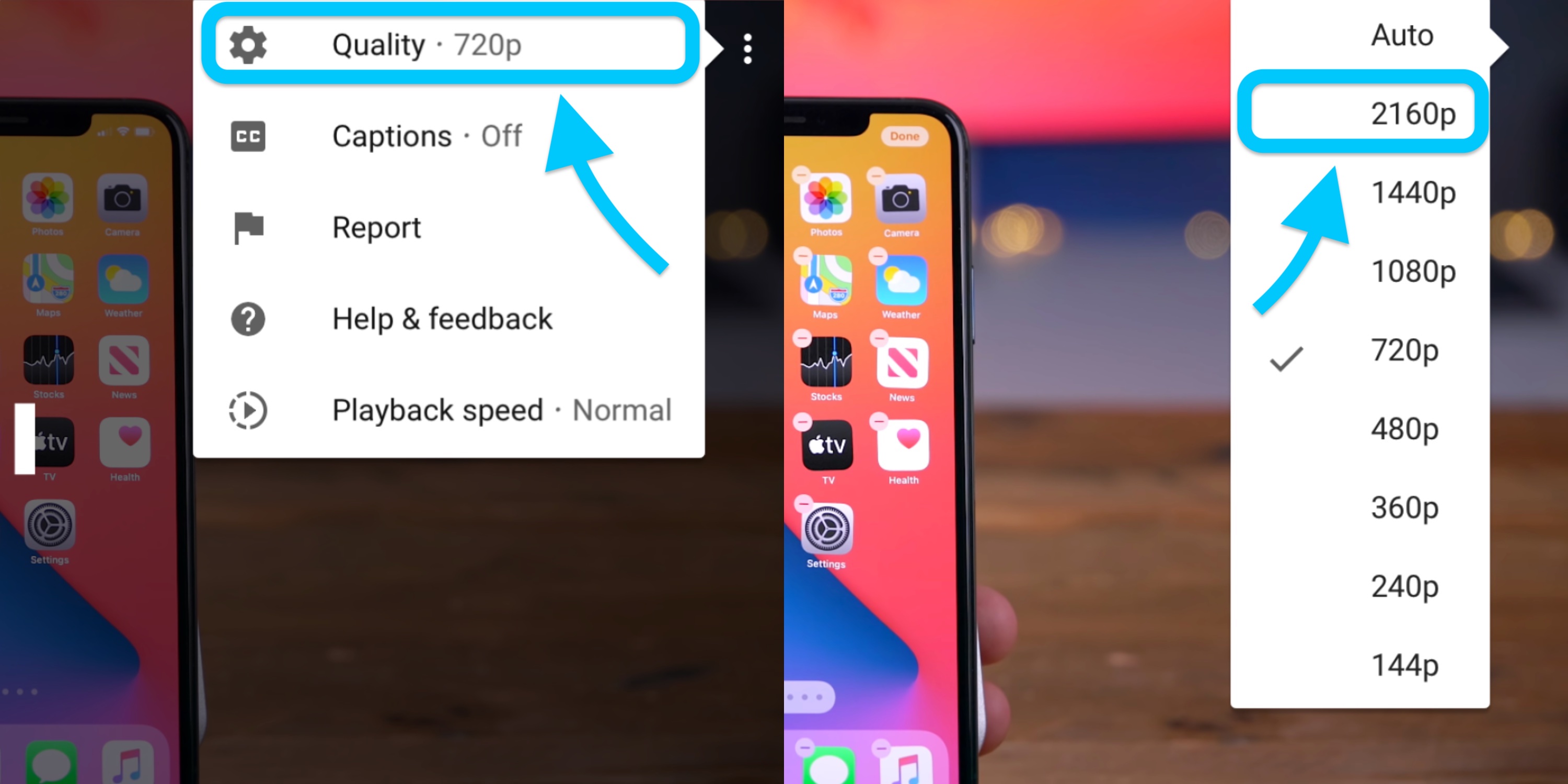 Note: Apple TV 4K support for YouTube is rolling out now (but with limits). If you don’t see the option yet, you can AirPlay 4K videos from YouTube on iPhone or iPad to Apple TV as a workaround.

How to AirPlay 4K YouTube videos to Apple TV

Before long you’ll be able to watch YouTube in 4K directly with the Apple TV YouTube app, but until then… 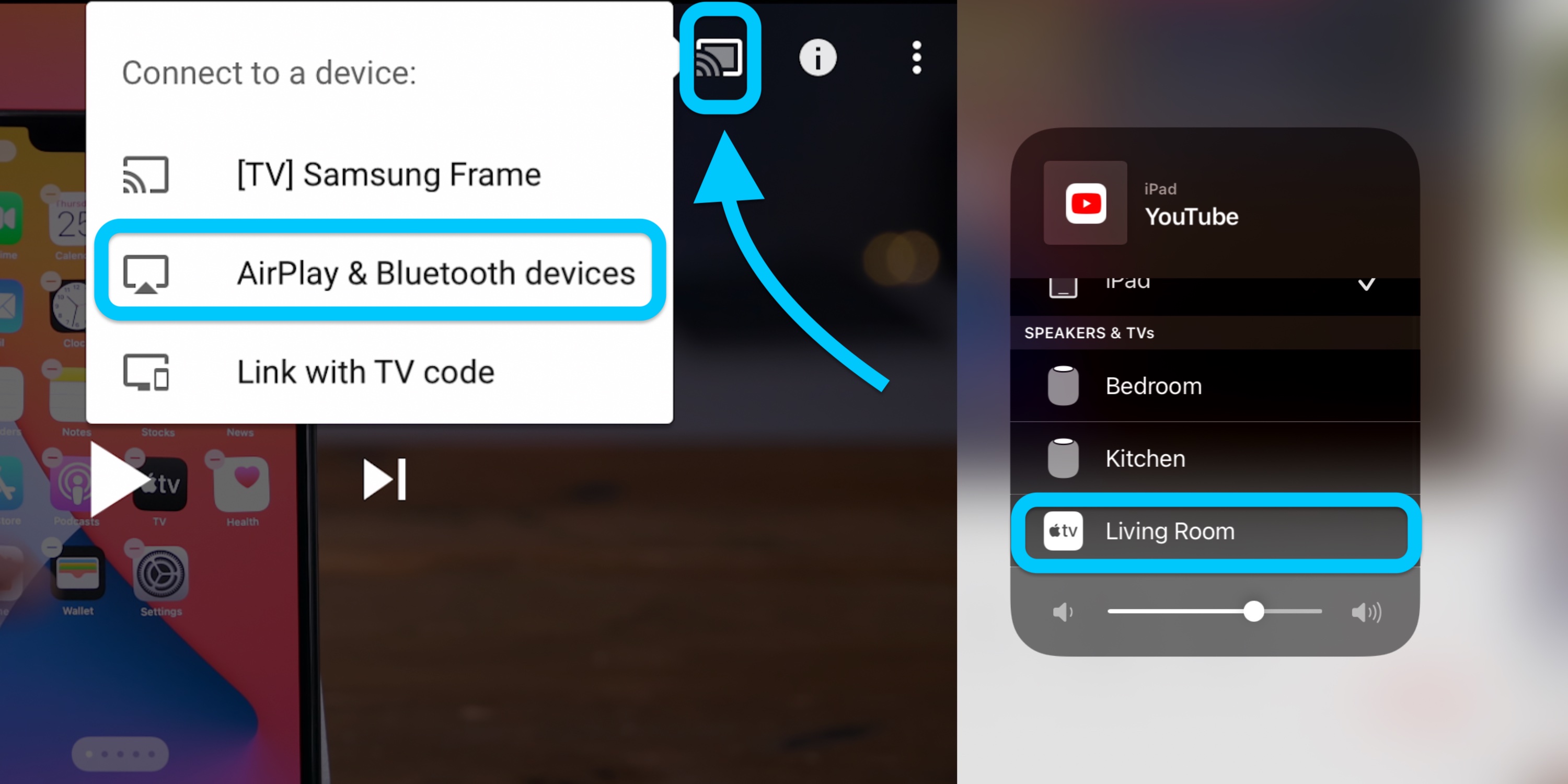