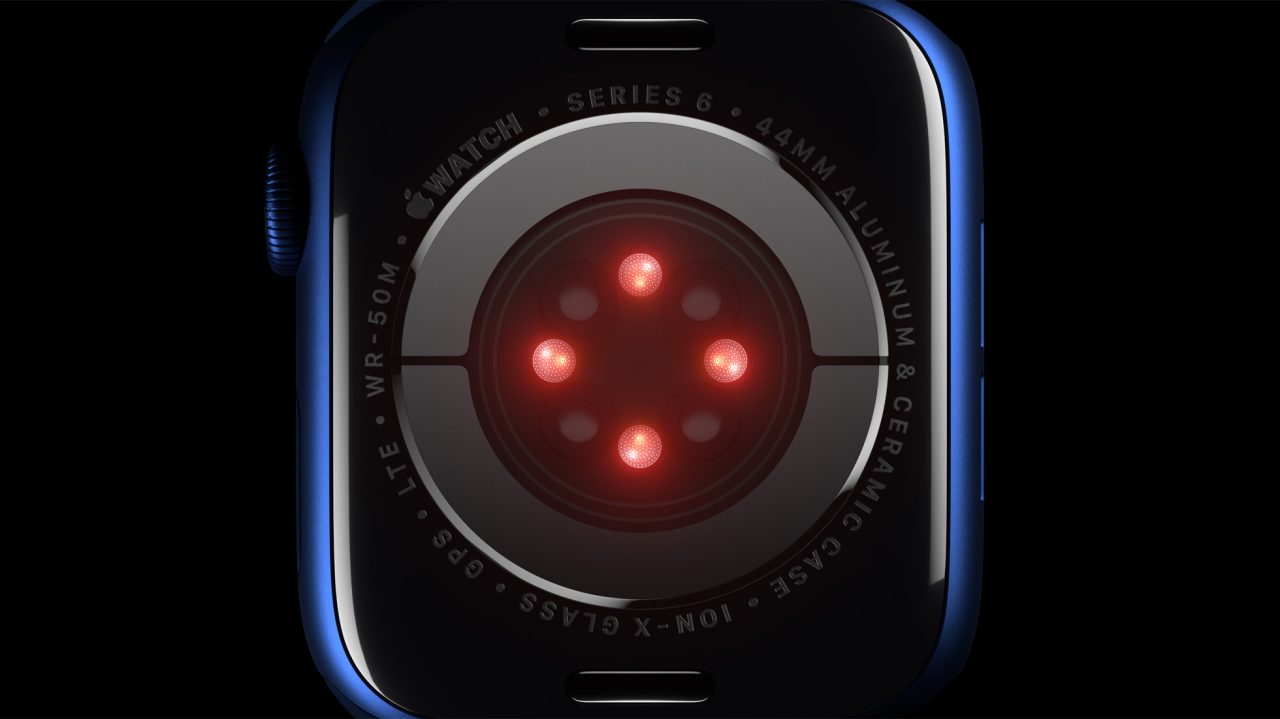 One of the headlining features of the new Apple Watch Series 6 is the blood oxygen monitor. Paired with a new Blood Oxygen app in watchOS 7, this allows Apple Watch users to monitor their oxygen saturation with the Apple Watch. A new report from The Verge explains why Apple did not have to get Food and Drug Administration (FDA) clearance for the new feature.

When Apple added the electrocardiogram feature to the Apple Watch Series 4, it was required to receive clearance from the FDA, but that wasn’t the case this year for the pulse oximeter.

As The Verge explains, pulse oximeters are considered Class II medical devices by the FDA, and generally speaking, any company that wants to sell one “has to submit documentation to the agency confirming that its product works just as well as other versions of the same product already on the market.”

Apple has taken a different path for the Apple Watch Series 6’s blood oxygen monitor. The FDA guidelines allow for a company to sell pulse oximeters without clearance, so long as the product is clearly marketed as a “wellness” tool. As such, the company can’t claim that it can diagnose or treat any medical conditions.

This is vastly different than the FDA guidelines around electrocardiogram hardware:

The agency does step in, though, when companies want to use apps to influence the medical care someone receives. The EKG feature falls under that category. It’s supposed to serve a specific medical purpose: flagging abnormal heart rhythm. “It’s meant to be interpreting and managing a potentially life threatening situation,” says Michael Matheny, co-director of the Center for Improving the Public’s Health through Informatics at Vanderbilt University.

To receive FDA clearance for the Apple Watch ECG functionality, Apple had to prove that the feature could properly and consistently spot atrial fibrillation. The report goes on to offer more detail on the differences between wellness and medical monitoring, and why the distinction is important:

The distinction between a feature used for wellness and one used for medical monitoring is important — one has been cleared by experts, and the other hasn’t. But those differences often aren’t clear to people buying a product like an Apple Watch, particularly when the marketing blurs the line — as Apple did when it directly compared the heart monitoring features on the watch to the new pulse oximeter. “A lot of times, patients and consumers don’t really understand the difference. So they’ll start using the device and relying on the information,” Matheny says.

Of course, what we don’t know is whether Apple had initially planned to receive FDA approval for the Apple Watch Series 6’s pulse oximeter, or if the plan was to take the “wellness” categorization from the start. Reports from major publications such as The Wall Street Journal and The Washington Post have found mixed results from the Apple Watch’s blood oxygen features.

The full report at The Verge is well worth a read and can be found here.