Report: iPhone 12 could face ‘coverage issues’ in the UK due to varying 5G standards 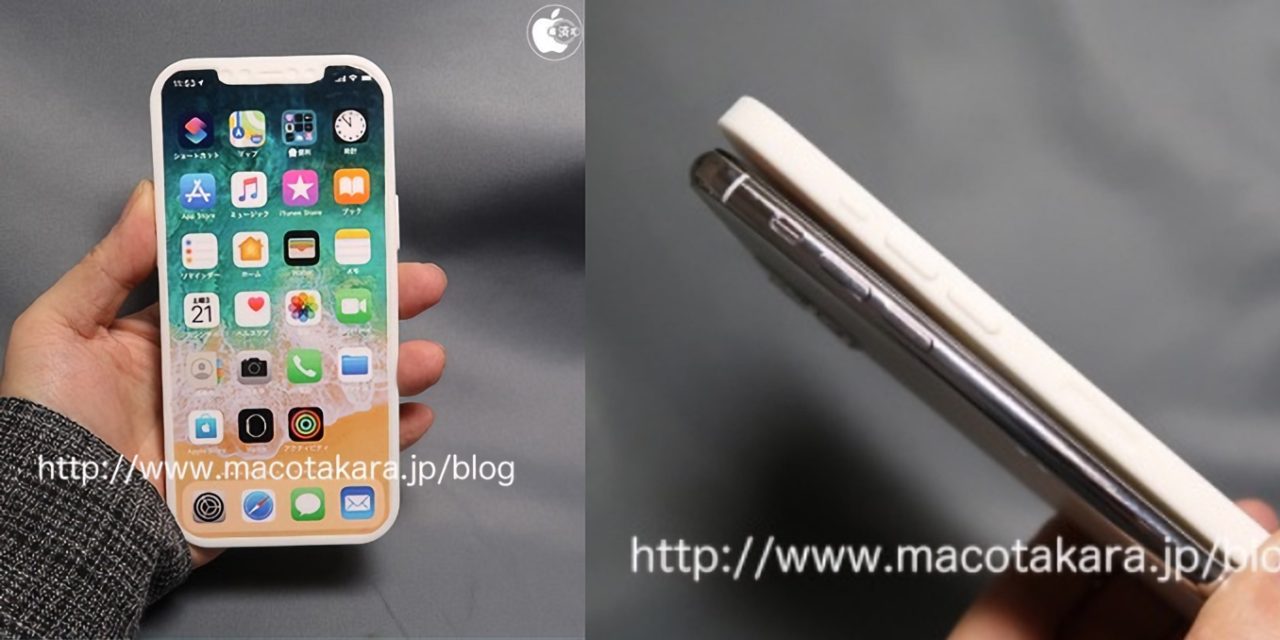 We’re just days away from the introduction of the iPhone 12, and a new report from The Telegraph today highlights that customers in the UK might face issues taking advantage of the flagship 5G feature. Specifically, the iPhone 12 is unlikely to support 700MHz spectrum connectivity, which is expected to be commonly used for 5G in the UK.

The iPhone 12 is expected to feature 5G support across the entire lineup, a change that Apple even teases with the “Hi, Speed” tagline for the event. Most recent rumors suggest that the iPhone 12 models available in the United States will feature support for sub-6GHz 5G and mmWave 5G, while models sold in other countries will only support sub-6GHz 5G.

mmWave is the version of 5G with more impressive speeds, but on the flip side, its range is much smaller. This means carriers have to set up more cell towers to make it available to all users. sub-6GHz 5G rollouts in the United States typically achieve speeds in the 100-150 Mbps, so it is easier to deploy but far less powerful than mmWave 5G.

Today’s report from The Telegraph says that the iPhone 12 could see “coverage issues” in the UK because it will specifically lack support for the 700MHz 5G spectrum bands. Lower spectrum bands, such as 700MHz, are used to extend the coverage of networks to reach more remote areas.

The iPhone 12 is not expect to support this 5G band, The Telegraph reports.

Telecoms industry insiders have warned that the iPhone, which Apple is due on Tuesday, may not connect to the 700MHz 5G band.

This could leave customers searching for 5G coverage, analysts have warned.

“If it doesn’t support 700MHz then you end up with coverage problems,” said Matthew Howett, principal analyst at Assembly. “The spectrum bands that the iPhone works on are crucially important,” he added.

Citing 5G analyst Simon Rockman, the report explains that the rollout of 700MHz 5G across the United Kingdom will be “quite quick” and that it could be a “missed opportunity” for Apple to release the iPhone 12 without 700MHz support. “The 700MHz spectrum band is scheduled to be auctioned by Ofcom early next year,” the report says.

The report goes on to say that the iPhone 12 without support for 700MHz spectrum could serve as an advantage for one carrier in the UK:

The launch of the new iPhone without support for 700MHz spectrum could hand a key advantage to Three, which has acquired large amounts of 5G spectrum.

Analysts say this could lead to a similar scenario to the launch of 4G in 2012 when EE was the only telecoms operator with enough 4G coverage to reliably offer the latest iPhone 5 with 4G connectivity.

You can learn more about what to except during Apple’s October 13 iPhone 12 event in our full preview.