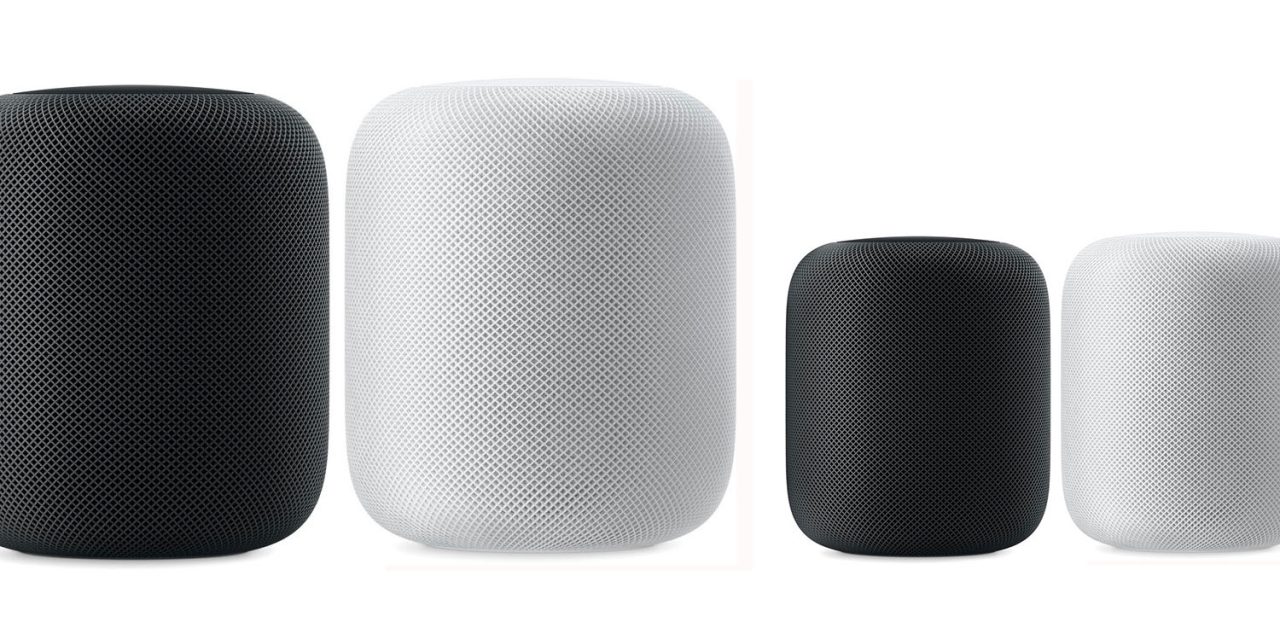 John Prosser, a leaker with a patchy track-record, is suggesting that the anticipated HomePod mini and next-gen Apple TV will both be able to track your in-home location, thanks to Ultra WideBand (UWB) capabilities.

He suggests this will enable a number of capabilities …

The last sentence appears to be a reference to devices like Apple Watches and iPhones being turned into more powerful HomeKit devices thanks to their location being known. This could mean, for example, that locks and lights could be activated by HomeKit scenes far more accurately than is possible through presence detection.

Can also be used in the Find My app when you’re away from home to alert you if any of your devices have been moved within or taken from your home.

Finally, he indicates that they will boost AR functionality.

Base stations like HomePod mini and Apple TV are a very clever Trojan horse from Apple that will enable AR capabilities in your Find My app within your home. Next level stuff.

However, his failed predictions include the AirTags launch on September 15, new Apple Watch and new iPad being announced in a press release ahead of the September event, iOS being renamed iPhone OS, new Apple TV 4K in May, new AirPods ready to ship in May, new AirPods launching in April, iPhone 9 shipments in April, the date of WWDC 2020 – and he posted an image he claimed was a new, working AirPower charger (it wasn’t).

One possible scenario to explain his hits and misses would be that he has a source involved in website updates (who would know dates and some details, but not necessarily info about the products themselves), supplemented by guesses about what seems likely.

The idea itself isn’t at all unreasonable – it seems likely Apple will include UWB chips in most/all new products – but we wouldn’t necessarily see this tweet as evidence.

Evidence for the upcoming launch of a HomePod mini is much stronger, backed by two leakers with excellent track records. It is said to cost just $99 and measure in at 3.3-inches.