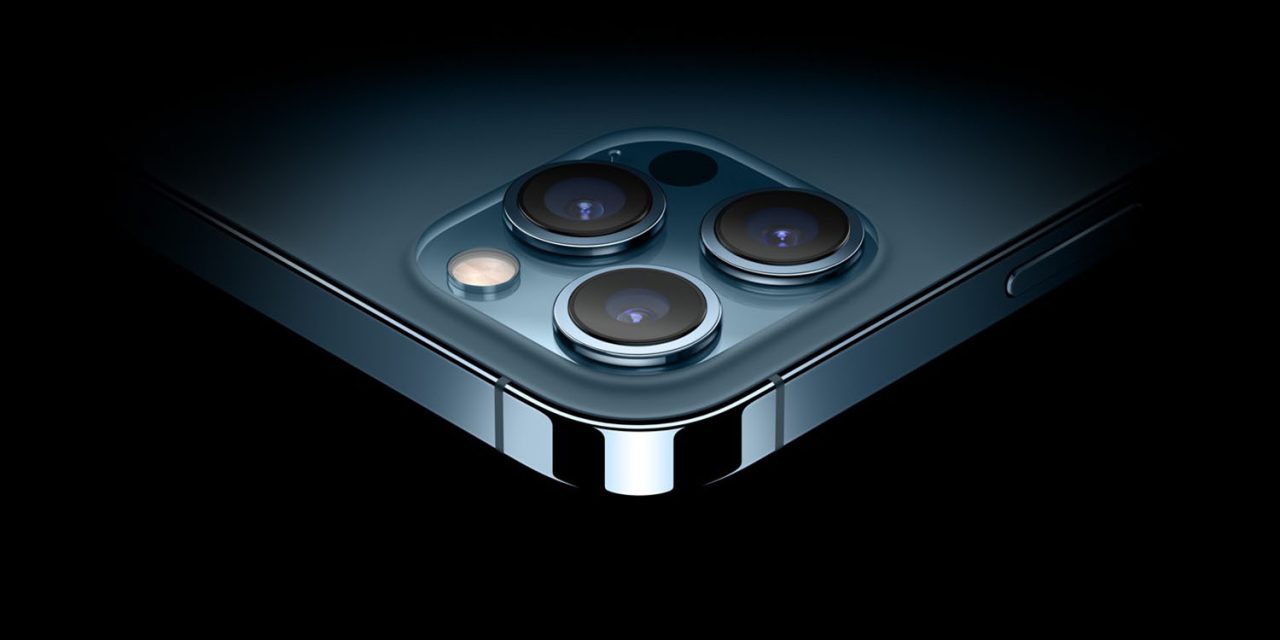 Steve Jobs famously said people don’t know what they want until you show it to them, and he’s still being proven right. After repeatedly calling for a modern iPhone SE, Apple finally made one – but I’m not buying it.

The rumor that I thought likely to change my mind was indeed correct: the iPhone 12 Pro Max does have a significantly larger sensor. And that’s not all …

Here are the key differences between the iPhone 12 mini and the iPhone 12 Pro Max. I’ve highlighted in bold the features that sold it to me, and italicised a couple of nice-to-haves:

Yep, all the photography features. The reason is a simple one: my iPhone is my main camera.

Not my best camera – I have a Sony a6300 as well as a DSLR – but my iPhone is the camera I always have on me, and so the one I use 99.9% of the time. Indeed, it wouldn’t be too much of an exaggeration to say that my iPhone is a camera, music player and messaging device which I sometimes use for other stuff.

So, let’s break down what I’m getting in return for a much less pocketable camera:

Larger sensor. As I noted last time, the larger the sensor, and the lower the pixel density, the cleaner the images. This is especially noticeable in low-light photography, and that’s a lot of my photos. This has historically been one of the main reasons to use a standalone camera. I previously pointed to this 100% crop comparison between the iPhone 11 Pro (left) and a very elderly full-frame DSLR (right). Look at the sky especially: lots of noise in the iPhone shot, silky-smooth in the DSLR shot.

Of course, the sensor in the iPhone 12 Pro Max is still a lot smaller than in a DSLR, so it obviously won’t deliver this level of performance, but I am still expecting a significant improvement – and that’s worth a lot to me.

LiDAR scanner. I’m not that interested in the AR applications, but Apple is also using it for auto-focus in low light conditions. Auto-focus can struggle in poorly-lit conditions, and the speed with which the camera is able to focus can mean the difference between capturing a moment and missing it.

Additionally, the LiDAR scanner appears to allow combined Night and Portrait modes, which will be a very nice feature to have for things like taking photos of your partner or friends on a night out.

Apple ProRAW. When shooting with my DSLR, I always shoot in RAW. It captures the maximum amount of detail across the exposure range, and it’s amazing the shadow and highlight details you can bring out in editing. Consumer cameras have a different philosophy: have the camera smarts produce what it thinks is the best version of the image, and only offer a choice of modes for things like boosted saturation or black-and-white.

The iPhone took this approach to the next level, offering some remarkably powerful on-board editing tools. But the weakness is that those edits are destructive: any change you make to improve one aspect of the photo may degrade other aspects, and if you import that photo into Lightroom or Photoshop to do further edits, your starting point is that compromised version.

With Apple ProRAW, edits made on the phone will be non-destructive, and that’s a huge deal if you want to make quick edits to post a photo on social media at the time, but then work on it properly later.

Telephoto lens. I could live without this if I had to, and it’s a compromise I was willing to make for the compact format of the iPhone 12 mini, but it’s certainly good to have it, especially the extra reach for portraits.

Dolby Vision HDR video at 60fps. I keep claiming I’m going to make more videos, and keep not doing it, so …

Sensor shift OIS. I think the difference here will be infinitesimally small in real-life use, but we’ll see.

But that price difference …

To avoid those inevitable people in the comments who don’t understand why the apparent difference between US and UK pricing is mostly an illusion, I’m going to use US pricing to discuss this.

Some people are going to look at that $300 difference and see it as a significant chunk of change. There are a whole bunch of nice things you could buy for $300.

However, I’ve always said that the sensible way to look at price is the cost over time. For example, if you keep the phone for two years and get say 50% back in resale, then the ownership cost for that two-year period is:

The question, then, is: is the difference in the feature set worth $6.25 per month to you? To me, that’s an easy yes if I’m getting significantly better photos from it.

I will admit there is one possible flaw in my argument. I’ve used two years as the ownership period, while my actual upgrade times have been three years (4S to 6), one year (6 to 6S), six months (6S to SE – though I saved money on that one), 18 months (SE to X), two years (X to 11 Pro) and one year (11 Pro to 12 Pro Max). So the actual numbers are more variable, and I’m always buying without knowing in advance how long I’ll keep it and thus what the monthly cost of ownership will be. But hey, the principle still applies.

I know. I would love to have those same features in the iPhone 12 mini. I adore the pocketability of that device. But I can’t, and photo quality matters a lot to me, so I’ll put up with the size.

Or I won’t. Perhaps I’ll find I hate the size of it and end up sending it back and getting the mini instead.

Conversely, Steve may be proven right again. Once I get used to the larger phone, perhaps I’ll fall in love with the display size and never be able to go back? Maybe I’ll even find, further down the line, that a large-screen iPhone and a MacBook with iPad-like battery life will render my iPad obsolete? Which would change the math again.

So there are a lot of uncertainties here, but one thing’s for sure: the iPhone 12 Pro Max is going to be an interesting experiment.