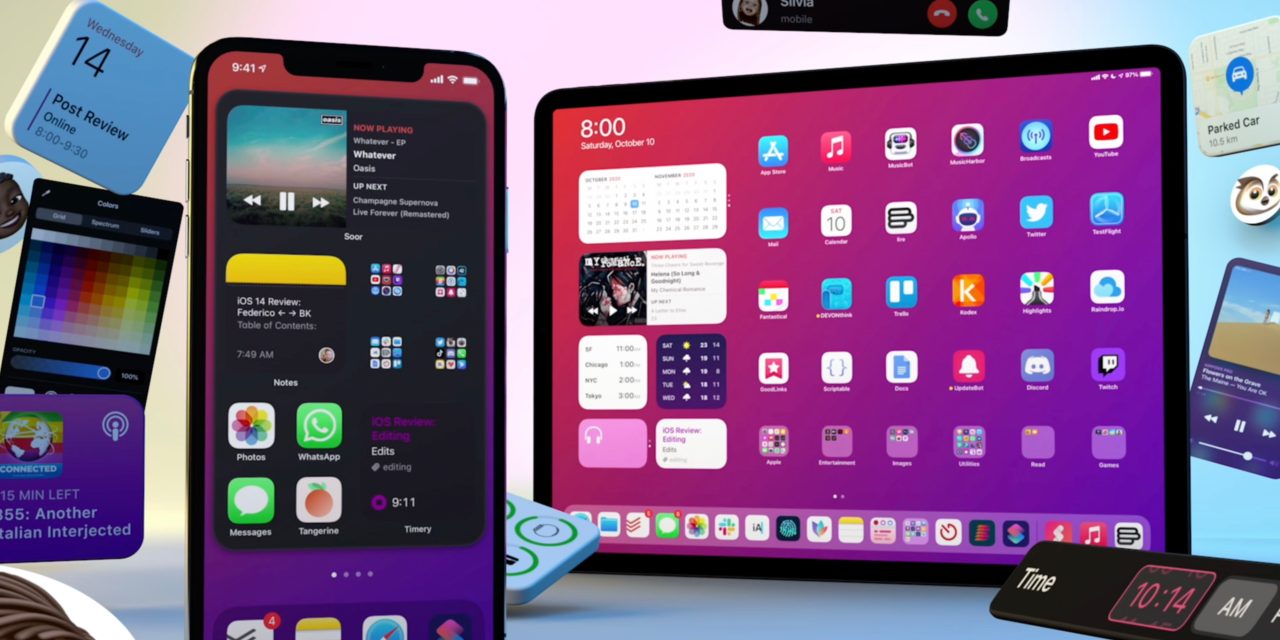 Every year, Federico Viticci at MacStories publishes an incredibly in-depth and thorough review of the latest iOS and iPadOS releases. This year is no different, with MacStories having just published its iOS 14 and iPadOS 14 review.

This year, Viticci’s review comes amid a confusing time for the entire world, including Apple. He explains that the context of 2020 is part of what makes iOS and iPadOS 14 so interesting, both for the Apple users as well as from a reviewer’s standpoint.

The context of 2020 is what makes iOS and iPadOS 14 so fascinating and, to a certain extent, fun to review. On one hand, we have two major OS updates that may or may not have been impacted by the global pandemic in their focus on fewer groundbreaking additions and more consistent improvements across built-in apps; on the other, just like any other year, we have a suite of overarching themes and potential implications to dissect.

Something else worth considering is that iOS 14 is the successor iOS 13, which was often criticized for being buggy and unpolished in comparison to iOS 12.

The performance story of iOS and iPadOS 14 is a bit different. The short version: after last year’s unmitigated release disaster, I was hoping – based on rumors – for a return to iOS 12 levels of polish and stability. In my experience, iOS and iPadOS 14 haven’t been as buggy and rough as iOS and iPadOS 13 were at launch last year; however, I’ve encountered my fair share of bugs, crashes, and glitches in iOS and iPadOS 14.0, which haven’t met the high bar set by iOS 12 two years ago.

As usual, the beauty of the MacStories review is in the details, with an incredible focus on documenting changes in regards to every aspect of iOS and iPadOS 14. The review also includes a detailed look at third-party apps using new iOS 14 features, new shortcuts functionality, and more.

You can find the full MacStories review of iOS and iPadOS 14 right here, and check out some extras including wallpapers, podcasts, shortcuts, and more right here.

And of course, don’t forget to keep up with all of 9to5Mac’s continued iOS 14 and iPhone 12 coverage in our detailed guide.