How long until Samsung copies Apple, stops including chargers, and deletes this ad? 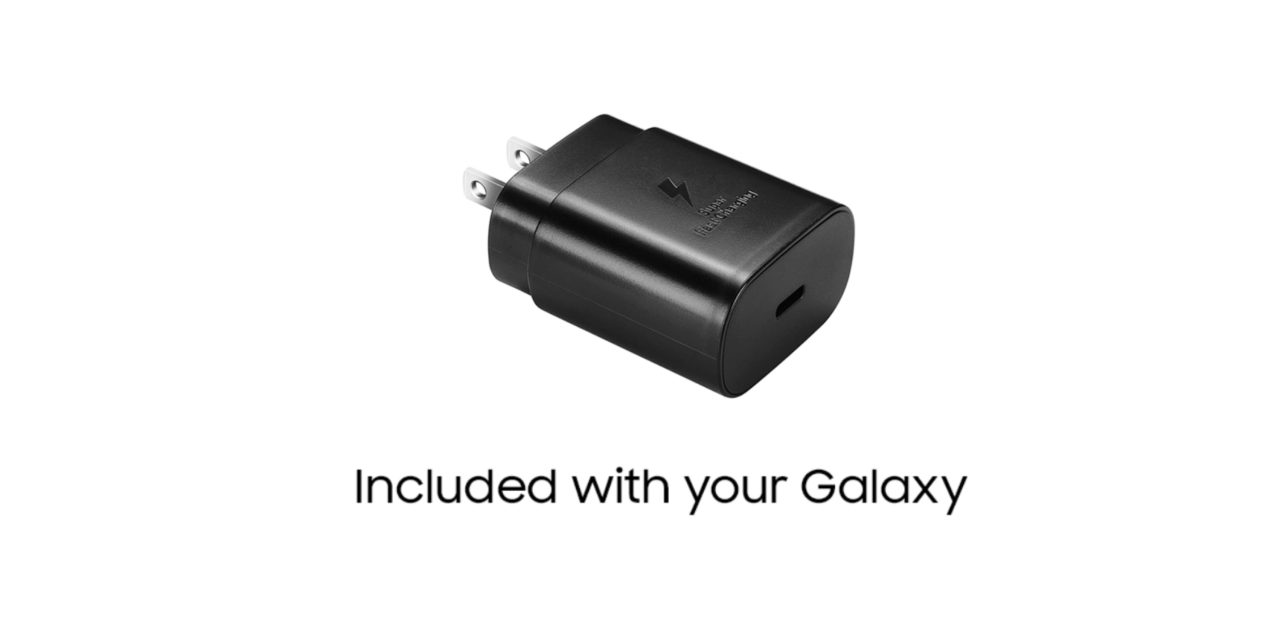 Last year it appeared that Samsung was putting an end to its marketing approach of mocking Apple over the differences between iPhones and the Galaxy smartphones. Well, that didn’t last long, as Samsung has taken shots at Apple over the decision to stop including a charger with iPhone 12.

Of course, it was only a matter of time before Samsung followed Apple’s lead and started ditching the headphone jack in its own Galaxy devices and producing a headphone dongle it previously made fun of. But last year, it quietly removed its ads that used the attack approach.

Well, Samsung apparently can’t help itself. Although they’re not full video ads, Samsung took to Twitter and Facebook to mock Apple over the iPhone 12 not including a power adapter in the box as well as 120Hz display and 5G (via MacRumors).

The big irony here is Samsung is already reported to be in talks to do the same with its upcoming devices. In addition to the charger dig, Samsung claims to have the “best camera, battery, performance, memory” and also took a swipe at the iPhone not including a 120Hz display.

While some may be frustrated at Apple for ditching the power adapter, Apple’s perspective is most people have plenty of chargers and there are big environmental savings, the equivalent of removing 450,000 cars from the road each year by making the change (2 million metric tons of carbon). Plus USB-C chargers don’t cost much anyway if you do need one.

When you think about it from that perspective, it’s like Samsung is bragging about polluting more than Apple. With Samsung already allegedly talking about when to copy Apple, how soon do you think it will happen as well as deleting this ad? Share your thoughts in the comments below!

And what do you think? Is Samsung’s approach going back to mocking Apple funny or tired? Clever or just thirsty for attention?