UK closes loophole on using a handheld phone while driving 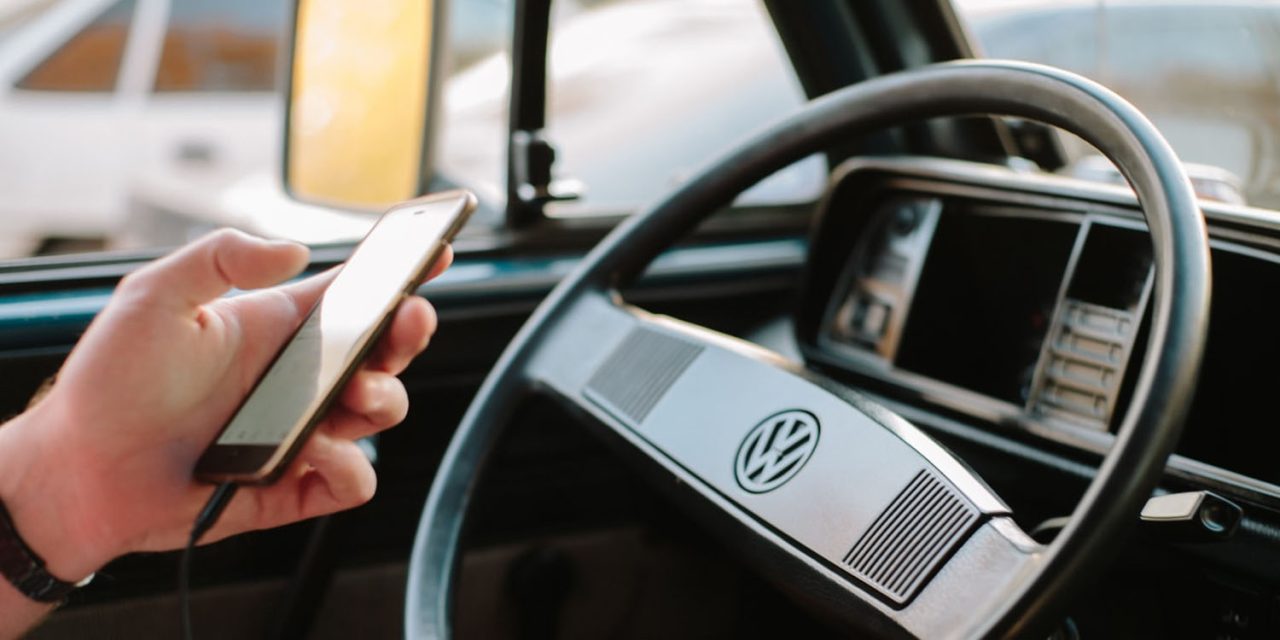 The UK has somewhat strange laws when it comes to using a handheld phone while driving. A new law coming into force doesn’t completely fix that, but does at least close a silly loophole…

It’s illegal in the UK to use a handheld mobile phone while driving, due to the proven crash risks. The loophole arises because the legislation predates the mass use of smartphones, so defines a phone as a device “which performs an interactive communication.” As TNW reports, this meant it was possible for someone playing a game on a phone to claim that it wasn’t, at the moment of use, an interactive communication device.

Before these new laws it was fine to cruise whilst playing Candy Crush, but not ok to drive and text at the same time, despite the level of distraction being largely the same. The update will consider anyone that picks up their handheld device whilst driving to be breaking the law. I officially recognize this as the closure of the ‘Candy Crush loophole.’

MacRumors notes that this loophole has also been exploited by people shooting video while driving.

For example, in 2019 Ramsey Barreto was found guilty of using his phone to film a crash in north London two years ago, but the 51-year-old successfully appealed against the conviction.

Two High Court judges subsequently criticized the 16-year-old law on using mobile phones, which they said had failed to evolve with the rise of smartphones.

BBC News reports that this will change next year.

It will become illegal for anyone to pick up and use their mobile phone while driving, under new legislation to be enacted next year.

‘Police will take robust action against those using a handheld mobile phone illegally and proposals to make the law clearer are welcome.’

That does leave one other oddity: The law doesn’t distinguish between a moving and stationary vehicle. So if you pick up your phone to check a message at a red traffic light, with the car in neutral and the handbrake on, you commit the same offense as if you’d done it while driving on a busy road at 70 mph. That is not being changed.

In 2017, Apple played its part in reducing the likelihood of using a phone while driving, satisfying one of our feature requests for automatic replies to text messages.