iPad Air reviews: This is the new default iPad 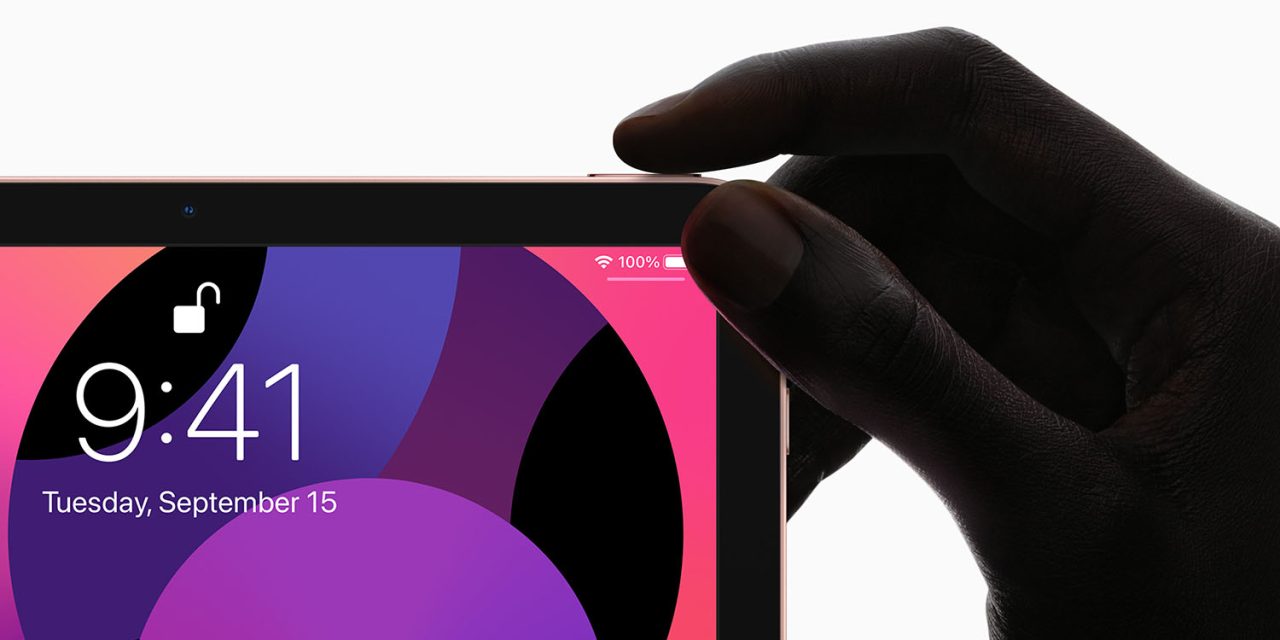 Early iPad Air reviews have now landed, and they are so consistent they come close to being word-for-word in their conclusions. You can also watch some view reviews below.

Ahead of the reviews, I voiced my view that ‘the 4th-gen iPad Air is probably the model most people should be buying’ – and the reviews universally agree …

Until Apple updates the Pro, you’re better off spending less on the similar iPad Air.

The new iPad Air might feel like a minor update from last year’s model, but it’s improved enough that its features and specs are now mostly on par with the pricier iPad Pro. It’s not just the best iPad for most people — it’s arguably even Apple’s best tablet for the money.

The iPad Air matches the Pro in lots of ways: all-screen design, Pencil and Magic Keyboard compatibility, USB-C connection and more. For me, it beats the Pro for ease of access thanks to the brilliant Touch ID power button system. And, of course, it has a processor which is faster, if not quite as adept at some heavy-duty actions as the iPad Pro.

Then there are the colors – this tablet sort of won me over by its jaunty green hue.

As a balance of power and value, this is the standout iPad. In fact, unless you’re a pro with niche demands, the new iPad Air is easily the best iPad, actually the best tablet, yet built.

The iPad Air is back and perfectly suited to the current WFH moment. Especially when you kit it out properly […]

The newly redesigned iPad Air is clearly not the iPad Pro, but I reckon it’s the better buy for most people. At £579, it’s a more affordable proposition, which retains all the stuff I value most in the Pro. If you too have been working from home for what seems like an eternity, I think it’s the kind of luxury that could really benefit your office setup […]

Aside from its appealing design, enormous library of apps and dazzling screen, the great appeal of the iPad Air is you can invest in the tablet and fully kit it out for less than £1,000. Maybe you don’t need a Pencil. Maybe you want to try life without the Magic Keyboard. That’s all fine, you’ve got the option of bolstering this thing’s capabilities over time.

PocketLint says it’s an iPad for all seasons.

This iPad costs significantly less than the Pro model and, for many users, it offers significantly better value – although the price can quickly ramp up with accessories. The Air is powerful, desirable, fun and functional – it’s an iPad for all seasons.

T3 says that it’s an iPad Pro with the niche features removed.

A gorgeous, sleek and powerful tablet. The new iPad Air 4th-gen is an iPad Pro with the more niche pro features removed… but that does make it a more premium price

TechCrunch says it steals nearly all of the iPad Pro’s best features.

The 2020 iPad Air comes at an interesting time in Apple’s release cycle. The iPad Pro is still strong from a specs perspective but is now technically a half generation or so behind in CPU. The new pro models won’t arrive for (theoretical) months.

So what you end up with is a device that shares the design philosophy of the iPad Pro and inherits some of its best features while simultaneously leaping ahead of it in raw compute power. This makes the Air one of the better overall values in any computing device from Apple in some time. In fact, it’s become obvious that this is my top choice to recommend as a casual, portable computer from Apple’s entire lineup including the MacBooks […]

Here’s my advice: Buy this if you want a portable iPad Pro to use alongside a MacBook or desktop computer for those times you don’t want to carry or can’t carry it. If you want an iPad Pro as your only computer, get the big iPad Pro but probably wait until they update that one in a few months.

TechRadar asks why buy the iPad Pro when the Air is this good?

The iPad Air 2020 is a phenomenally well-made tablet that improves upon the last-gen version in a variety of ways, solving issues with that tablet’s dated design and accessories. The jump in price will make this a tougher sell for some, but the iPad Air for 2020 is so impressive that you may have trouble choosing between it and the iPad Pro.

Tom’s Guide calls it one of the best tablets ever.

The iPad Air 4’s screen, charging and performance make it one of the best iPads ever, as it’s essentially a more affordable iPad Pro […]

The $599 Apple iPad Air 4 just wedged its way in between the $329 iPad (10.2-inch, 2020) and the $799 iPad Pro, creating a mid-range iPad option for those who want Pro-level perks without paying for it. But is it great enough to spend almost twice as much as you would on the normal iPad? I’d say so, as it’s my new favorite iPad.

The Verge says this is the iPad to buy.

Despite the higher cost, this iPad is the one to get.

If you’re looking to get an iPad right now and can afford it, the new $599 iPad Air is the best tablet for most people. Apple has taken the design from the more expensive iPad Pro and brought it down to a more reasonable price point. It’s $100 more than it was last year, but in return this year’s iPad Air has a bigger, better screen and a faster (and very intriguing) processor.

ZDNet says it’s the iPad for almost everyone.

The iPad Air sits between the base iPad and the iPad Pro in price, features and performance. It’s more powerful and more versatile than the base iPad, thanks to the addition of USB-C and compatibility with the Magic Keyboard. Both additions increase the Air’s flexibility, with full keyboard and trackpad support, as well as the ability to connect cameras, displays and other accessories.

Honestly, I think we’ve been spoiled by the fact that Apple has kept the standard iPad at $329 for all these years. It’s tainted our view on nearly every other competing tablet, and even Apple’s own lineup, making it easy to discount or discredit more expensive tablets, even if they also have an Apple logo on the box.

If you’ve never owned an iPad and are unsure how exactly it’d fit into your daily life or workflow, then the standard model makes the most sense. However, if you plan on using a tablet from Apple to triage your emails, work on school or business projects, draw or sketch out ideas, then the iPad Air is exactly what you want.

I went into this review questioning why the iPad Air even exists in Apple’s tablet lineup, but the longer I’ve used it in place of my iPad Pro, I’m starting to wonder why the iPad Pro exists.

Here’s a range of video reviews:

Have the iPad Air reviews confirmed your own thoughts, or made you look at it anew? Please let us know in the comments.

The new iPad Air debuted in 2020 with a 10.9-inch Liquid Retina display with P3 wide color, True Tone, and a laminate coating. Touch ID is located in the power button.