iOS 14: How to change default email and browser apps 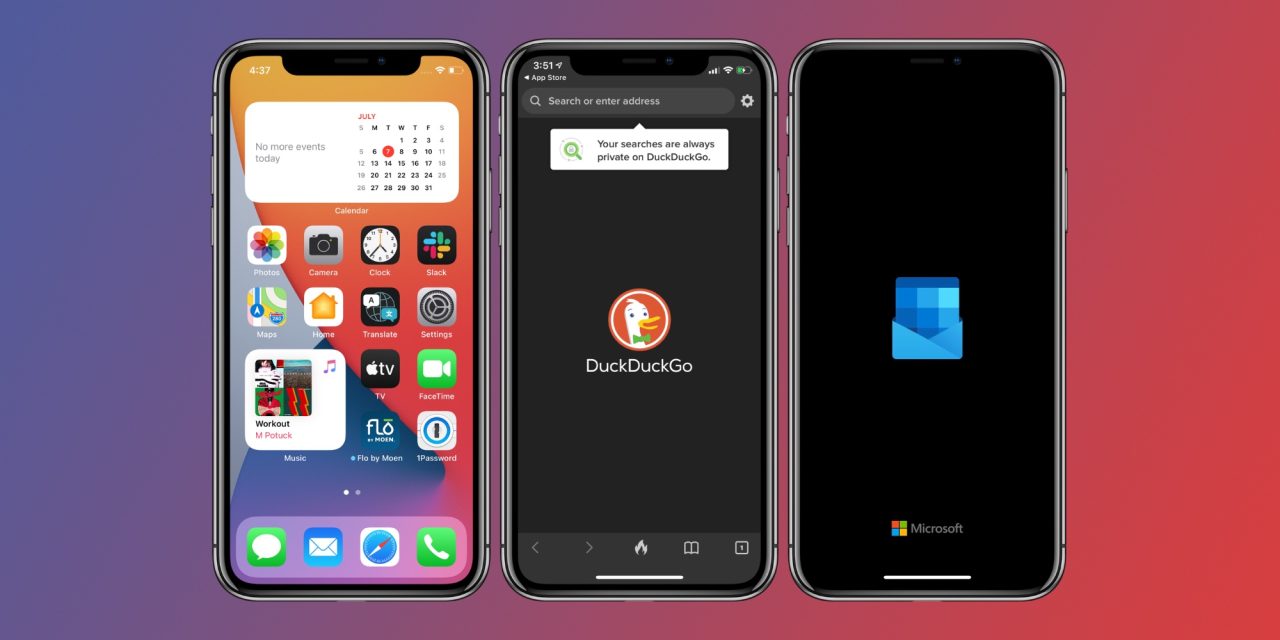 Up until now, Apple hasn’t allowed iPhone and iPad users to change the default account that the built-in Mail app uses, likewise for the default search engine in Safari.

As we noted during the unveiling of iOS 14, Apple quickly breezed over the new ability to change default email and web browser apps. This means tasks throughout the operating system will trigger third-party apps when doing things like composing new email messages and opening links instead of opening the default Mail and Safari apps.

How to change default iPhone email and browser apps

The option to change default email and browser apps requires updates from third-party developers, so the functionality is available on an app by app basis. Most major third-party email and browser apps now support the feature. But some bugs with iOS remain. If you favorite app doesn’t support the feature now, keep an eye out for it to adopt the functionality in the future.

Note: there was a bug that reverts the defaults to Safari and Apple’s Mail app after rebooting. That is fixed with iOS 14.0.1. However, a second bug exists with iOS 14.1 and earlier.

Here’s how the process looks with Chrome on iPhone: