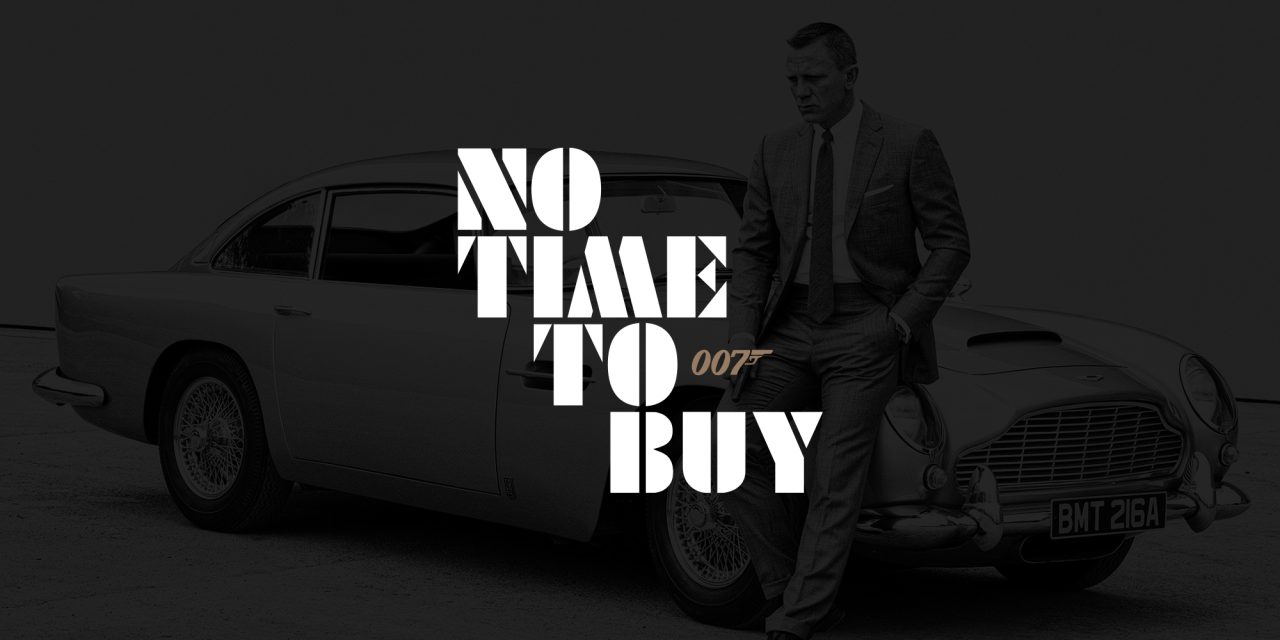 Over the weekend, a variety of reports suggested that MGM was interested in licensing the next James Bond film No Time to Die to a streaming service such as Apple or Netflix. A new report today indicates that Apple was interested enough in the deal to have made an offer to MGM, but the two sides were too far apart to reach an agreement.

The earlier reports indicated that MGM had shopped No Time to Die around with a roughly $600 million price tag for a one-year license to the film. MGM approached companies like Apple and Netflix to discuss the possibility of a deal, but both are said to have balked at the price.

A new report from The Hollywood Reporter offers additional detail on just how interested Apple actually was in a potential deal for the James Bond movie. According to the report, Apple was the only streaming service “interested enough to throw out a number.”

Citing multiple sources, the report says that Apple “mulled an offer” to MGM in the range of $350 million to $400 million for a 12-month offer. This was too low for MGM to consider, the report says:

Multiple sources say Apple kicked the tires on Daniel Craig starrer No Time to Die and mulled an offer in the $350 million to $400 million range for what would have been a 12-month license. That was far short of the $650 million to $700 million — one source tells THR that even $800 million was mentioned — that MGM was hoping to get to make such a deal worthwhile.

The report goes to explain the predicament that MGM faces as it continues to sit on the release of No Time to Die:

But what was driving this fishing expedition was MGM’s current financial state. Sources say the Beverly Hills-based company is accruing around $1 million in interest a month on the money it borrowed to make No Time to Die, which it won’t be able to recoup until the movie opens in theaters.

The sticking point for Apple was likely the fact that the deal was only for a one-year license to the film. For comparison’s sake, Apple got 10-year exclusive rights when it acquired the Tom Hanks movie Greyhound for $70 million earlier this year.

The full report from The Hollywood Reporter is well worth a read, offering an interesting look at the struggles MGM and other studios are facing amid the COVID-19 pandemic.