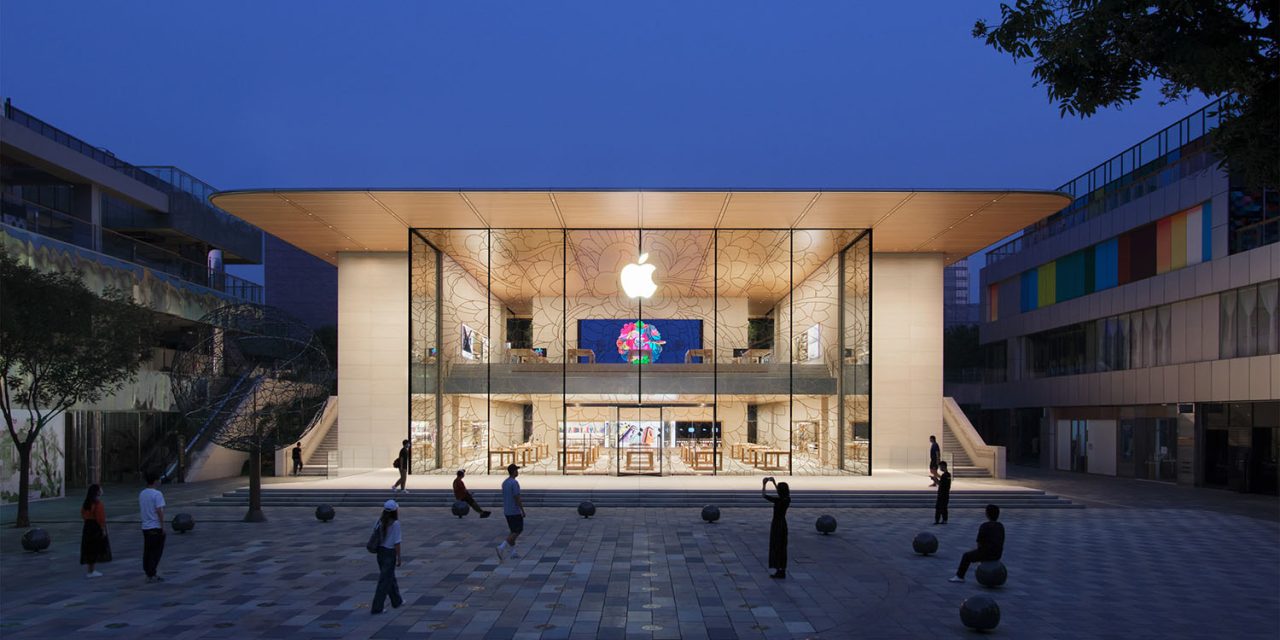 Analysts appear optimistic about tomorrow’s AAPL Q4 2020 earnings report, despite the fact that it won’t include any flagship iPhone sales this year …

Apple will tomorrow report its earnings for fiscal Q4/calendar Q3, running from July to September. Last year, the quarter included initial sales of the iPhone 11 and iPhone 11 Pro, which went on sale on September 20. This year, however, the iPhone 12 didn’t go on sale until the following quarter, with two models available in October, and two more coming in November.

Despite this, the analyst consensus is that revenue will be flat, at around $64B, the same as last year.

It’s likely that they believe the loss of iPhone sales from the quarter will be balanced out by continued increased demand for MacBooks and iPads thanks to the pandemic. This was a factor Apple acknowledged back in July.

CFO Luca Maestri mentioned in the call that working and studying from home meant people bought Macs and iPads to facilitate that.

“It’s clear to us our products are very relevant to our customers lives and the pandemic has them more relevant than ever before. Working from home, online learning — both trends are helpful.”

CEO Tim Cook echoed this in an interview with Bloomberg, [saying that] the pandemic likely boosted iPad and Mac sales due to lockdown rules and an increase in remote learning.

Without the high profit margins from the latest iPhone, however, Wall Street does expect earnings per share to be down, at $0.71 versus last year’s $0.76.

It will be three months before we see the impact of iPhone 12 sales, and CNET notes that analysts will be eager for any clues during the conference call.

What that all means for most of us is that no matter what results Apple reports for the calmer sales period between July and September — before the iPhone launch — investors will instead be looking for any verbal cues that indicate how the first few days of sales actually went.

Apple may again refrain from offering any revenue guidance due to continued coronavirus uncertainties, so there may be rather a lot of reading between the lines involved.

We’ll of course be bringing you all the numbers from tomorrow’s AAPL Q4 2020 earnings report as they are announced.