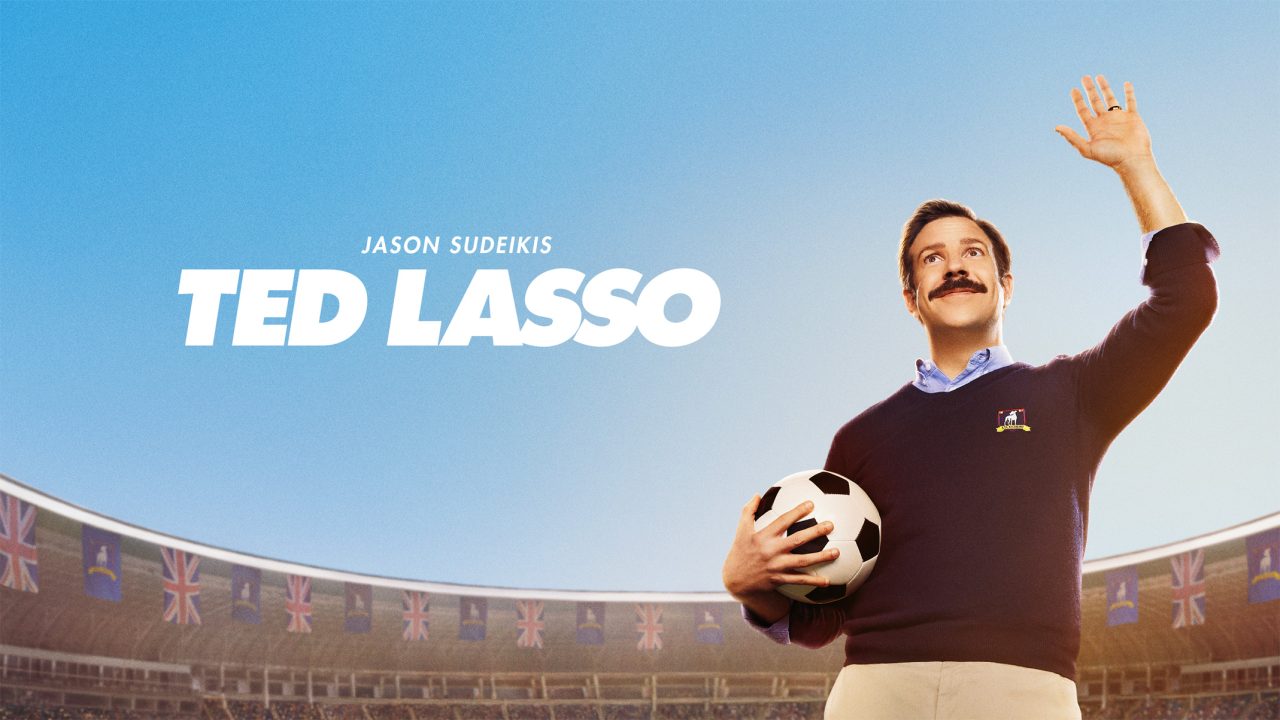 The hit Apple TV+ comedy Ted Lasso was officially renewed for season two back in August, and now Apple has officially given the series an early renewal for a third season. Deadline also has new statistics on the popularity of Ted Lasso on Apple TV+.

Ted Lasso, which comes from Bill Lawrence and Jason Sudeikis, has been a major hit for Apple TV+. Deadline reports that the show is Apple’s number one comedy in all top 50 countries, and it has drawn 25% new viewers to Apple TV+ since its debut on August 14.

Apple also says that Ted Lasso has grown its viewership by over 600% since it debuted:

It has broken audience records for Apple TV+, ranking as the No. 1 comedy each week, drawing 25% new viewers to the service since its August 14 launch. according to the streamer. The pop culture phenom has grown its viewership more than 600%, fueled by binge watchers, setting new records for completion and engagement worldwide.

If you haven’t yet watched Ted Lasso, the entire first season is available to binge on Apple TV+ today. You can keep track of every Apple TV+ original series and movie in our full guide right here.