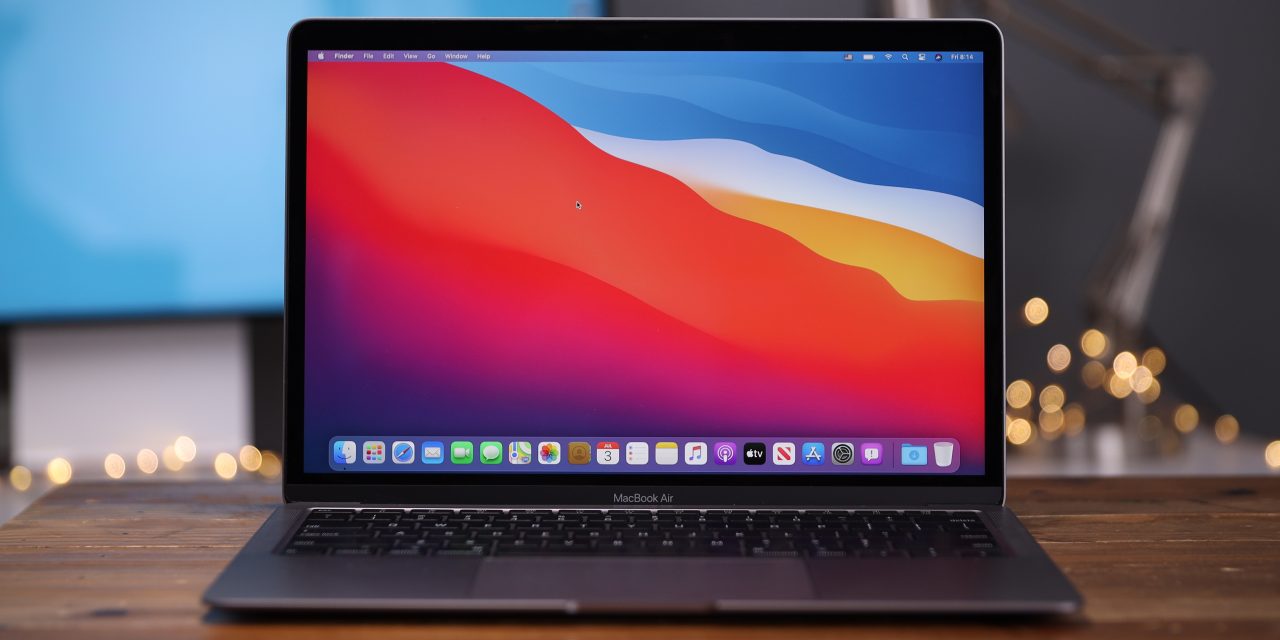 macOS Big Sur 11.0.1 doesn’t bring any new features compared to the previous macOS Big Sur beta, but Apple has included several new wallpapers — which you can download all here.

Apple is presumably holding the first public release of macOS Big Sur for its rumored event in November, in which the company is expected to introduce the first Apple Silicon Mac.

Public beta users can update to the latest beta by heading to the System Preferences application, then looking for the Software Update option. If you want to install macOS Big Sur beta on your Mac for the first time, you must register with Apple Beta Software Program through beta.apple.com.

If you spot any changes in macOS Big Sur 11.0.1, let us know in the comments below or on Twitter @9to5Mac. It’s likely that the update focuses on bug fixes and performance improvements for now.