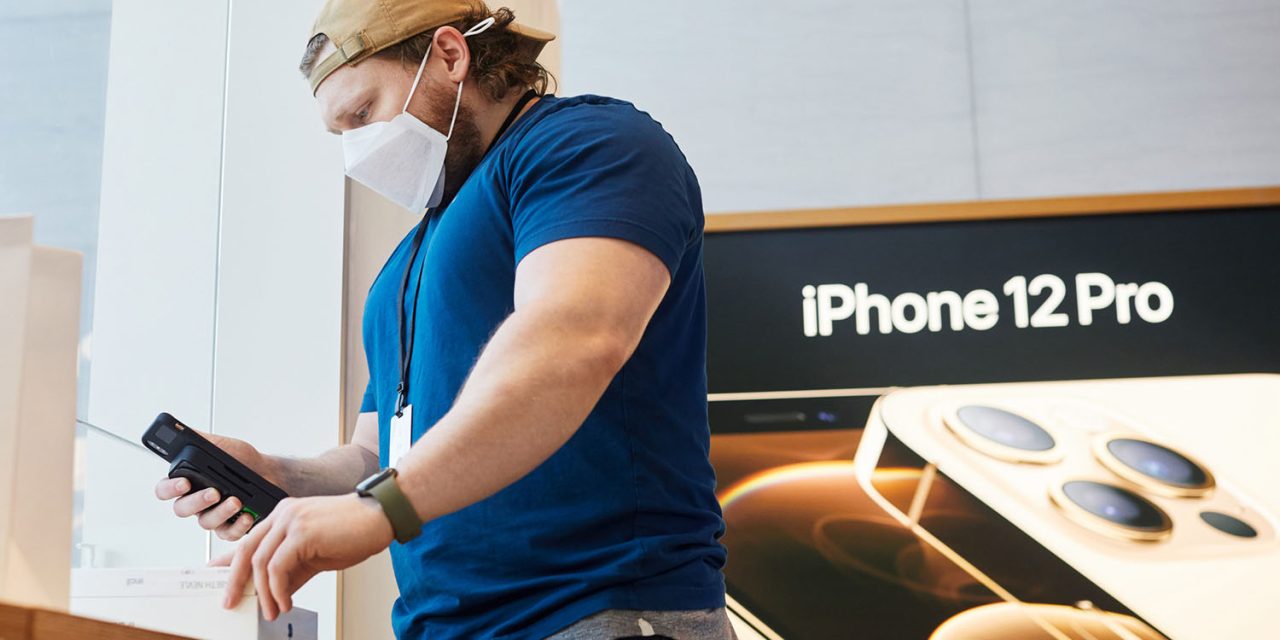 Apple analyst Ming-Chi Kuo recently suggested there was stronger than expected demand for the iPhone 12 Pro, and that is backed by a new supply-chain report.

Apple reportedly expected demand for the iPhone 12 Pro to be lower than that for the standard model iPhone 12, but it appears this isn’t the case …

Digitimes says that Apple is ready to boost its orders for chips used by the LiDAR scanner seen only on the iPhone 12 Pro and Pro Max.

Demand for the iPhone 12 Pro has been so strong delivery lead time from manufacturers has had to be extended. And Apple is set to increase orders for VCSEL chips supporting the iPhone 12 Pro’s LiDAR scanner for immersive augmented reality (AR).

Apple is poised to increase its orders for VCSEL chips for ToF-based LiDAR scanners used by the just released iPhone 12 Pro due to strong demand for the model, particularly in the US, according to sources at Taiwan-based supply chain makers.

This is consistent with a Kuo report on early orders for the Pro model.

In terms of the split between the iPhone 12 and iPhone 12 Pro, Kuo estimates that demand for the more expensive model is higher than expected. The standard model was expected to be the more popular of the two, but early signs in iPhone 12 preorders suggest that demand is split equally between them.

Given the relatively small number of differences between the standard and Pro model spec-wise, it would seem that camera features are driving demand. The Pro gives you a telephoto lens; LiDAR scanner for better auto-focus and likely improved Portrait mode performance; Night mode portraits; and Apple ProRAW. Other differences are a maximum storage tier of 512GB, stainless steel rather than aluminum band, and different colors.