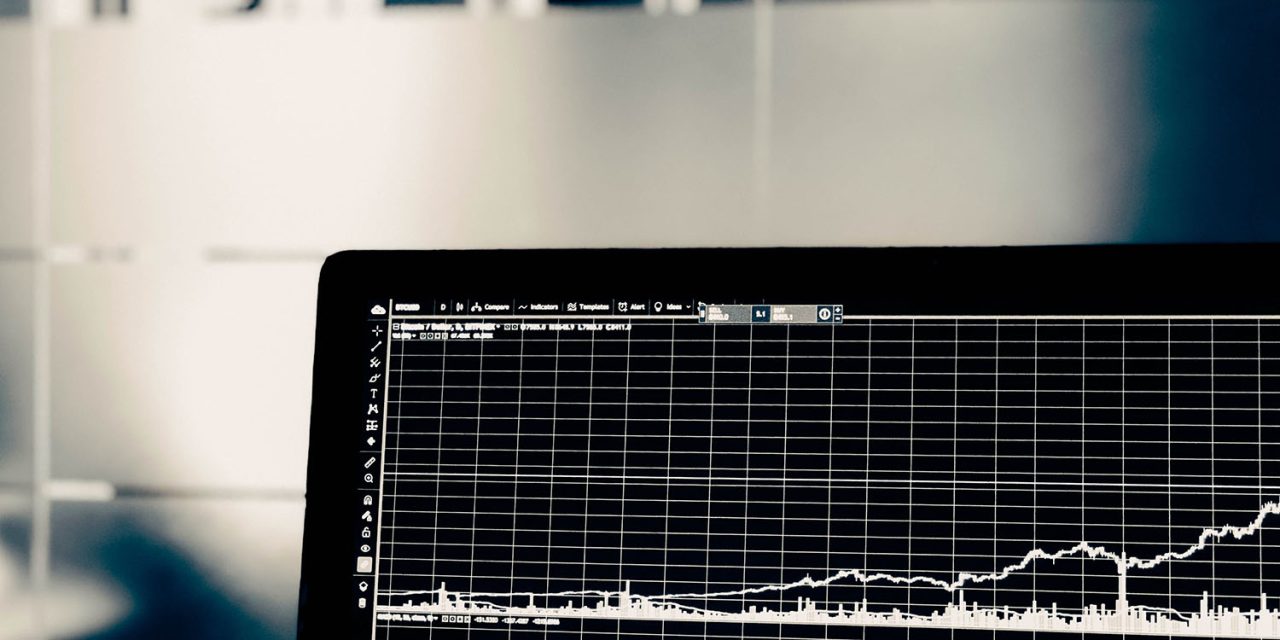 AAPL is up around 4% in pre-market trading, with other tech stocks up too. One theory being suggested is that tech giants are the new safe haven in uncertain times …

On the back of sizable gains posted yesterday, tech stocks are once again rising sharply in pre-market trading today. Futures concerning the tech-heavy Nasdaq Composite index are indicating a 3.4% gain this morning, far above a 1.7% gain that the broader S&P 500 index is currently anticipating.

The market capitalization of some of the world’s most valuable companies have added tens of billions of dollars in value this morning, with Apple rising 3.9% in pre-market trading, and Microsoft gaining an even-richer 4.4%.

Smaller key players in the tech market are also rising, with Salesforce gaining 2.9% ahead of the bell, and Twilio adding 3.3% to its own value.

And those are not the only ones.

Historically, when times are uncertain, investors tend to head to safe bets like gold, and to instruments with known returns, like bonds. However, the site’s Alex Wilhelm suggests that tech stocks could now be the new safe bet after the strategy paid off earlier in the year.

Precisely why tech stocks are racing higher this morning is not entirely clear. One obvious possibility is that investors are returning to their summer trade, when they bid shares of software-heavy companies higher in hopes of parking their wealth in the firms with the best chance of posting regular growth during a period of intense economic uncertainty.

If a divided Congress means a drag on more stimulus, why not return to the play that worked before?

At the time of writing, the outcome of the presidential election is uncertain, along with the new make-up of Congress.

Apple has a few uncertainties of its own, of course, thanks to growing antitrust investigations that could threaten much of its Services income. The company recently warned investors about the possibility that it might need to reduce its App Store commissions, and its lucrative multi-billion dollar deal with Google is also attracting legislative scrutiny.

However, the company just had a huge quarter despite reporting what appeared to be flat revenue, with iPhone 12 sales to be reported in the current quarter – along with those of the first Apple Silicon Macs expected to be announced in next week’s event.