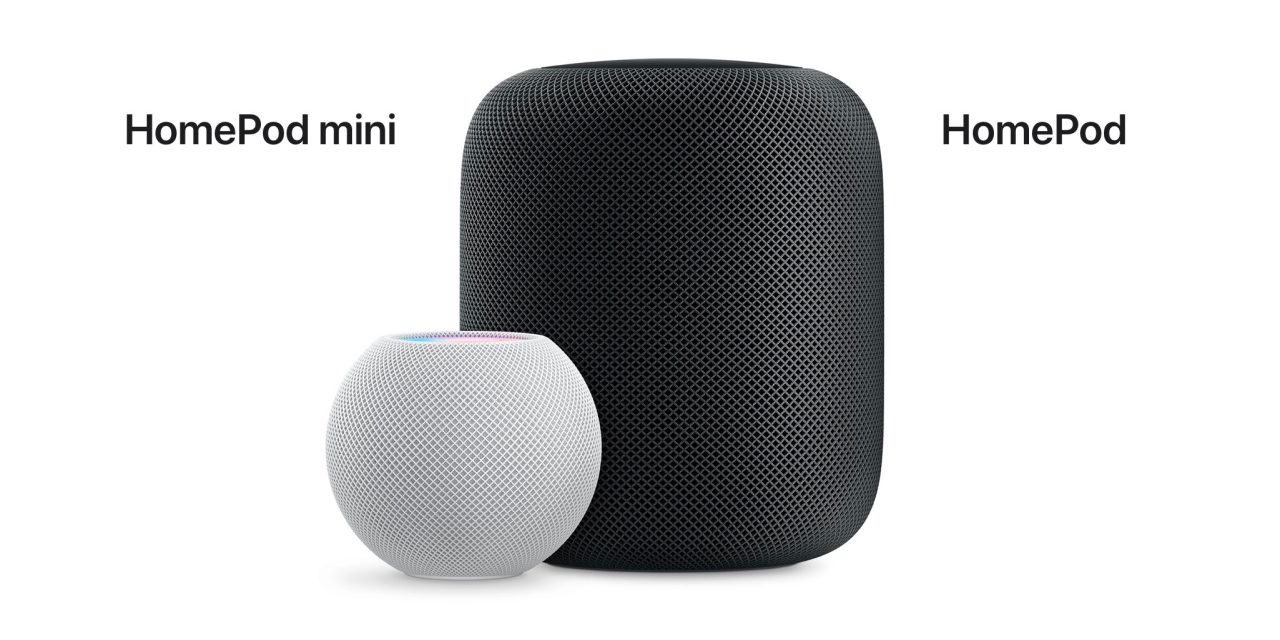 Following the release of iOS 14.2 and watchOS 7.1 to the public, Apple also released today HomePod software 14.2 and tvOS 14.2. Both updates bring bug fixes and improvements, including better home theater support for HomePods paired with Apple TV.

HomePod has always been compatible with Apple TV through AirPlay technology, but now users can pair two HomePods on an Apple TV and set them as default audio devices to enjoy stereo and surround sound with Dolby Atmos.

The update also improves the recently announced Intercom feature, in addition to a new Siri command that lets users ask “What’s my update?” to hear the news, temperature, and more.

Here are the full release notes of HomePod software 14.2:

Users can update their HomePods through the Home app on iOS. On Apple TV, tvOS 14.2 can be downloaded and installed via the Settings app.