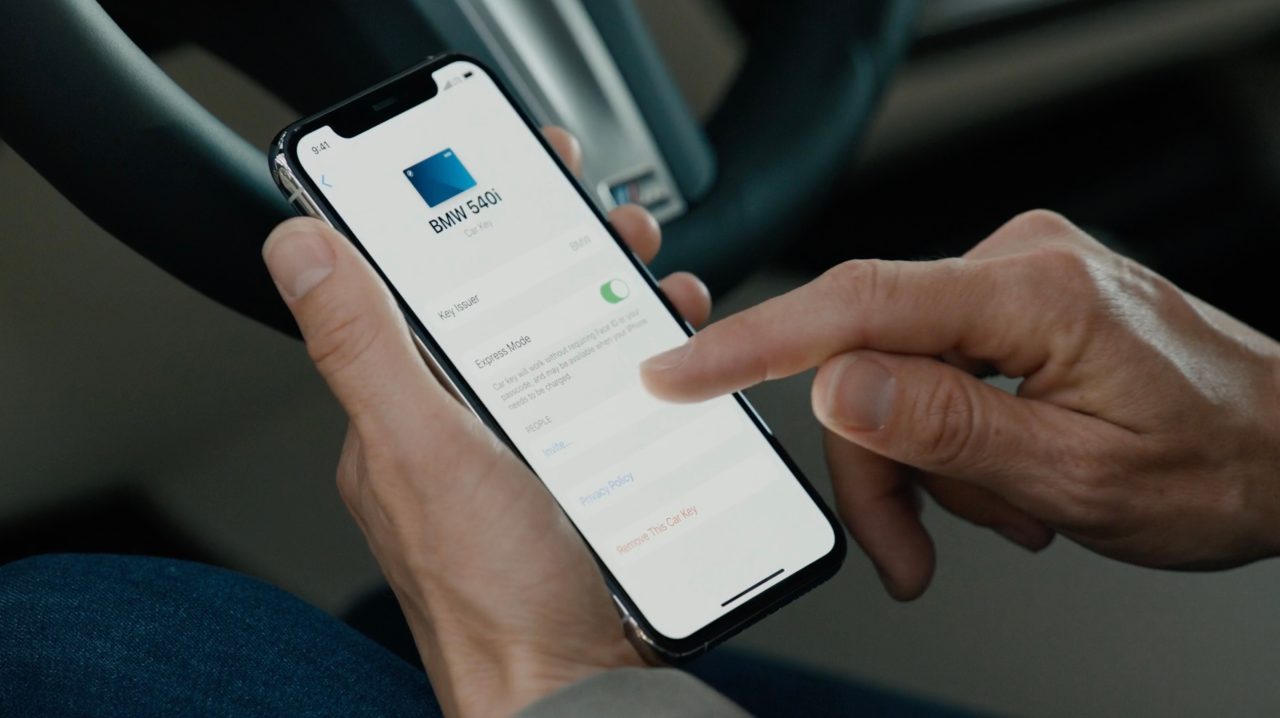 BMW’s CFO is the latest automaker executive to downplay the threat of a potential Apple Car. As reported by Bloomberg, Nicolas Peter said in an interview that he sleeps “very peacefully” despite the growing rumors of Apple’s plans to build an autonomous electric vehicle.

Peter touted that competition is a “wonderful thing” and that BMW is well-positioned to handle increased competition the car industry.

“I sleep very peacefully,” Peter said when asked about Apple. “Competition is a wonderful thing – it helps motivate the others. We’re in a very strong position and we want to remain in a leading position of the industry.”

BMW is only the latest automaker to rebuff the threat of Apple entering the industry. Last month, Volkswagen’s CEO explained that the company is not worried about Apple entering the car business, saying that it’s “not a typical tech-sector that you could take over at a single stroke.”

Apple’s plans to create an Apple Car that’s all-electric and fully autonomous have been detailed in a variety of reports recently. For several weeks, it looked like Apple was nearing a deal for Apple Car production with Hyundai subsidiary Kia Motors, but those talks ultimately broke down.

The current state of Apple’s Car project remains unclear, but Reuters has reported that Apple could begin production in 2024 using “breakthrough battery technology.” Ming-Chi Kuo tapered expectations slightly, saying that the release could come in 2028 or later.

What do you think about Apple’s rumored interest in the car industry? Do you think legacy automakers such as BMW should be worried? Let us know down in the comments!