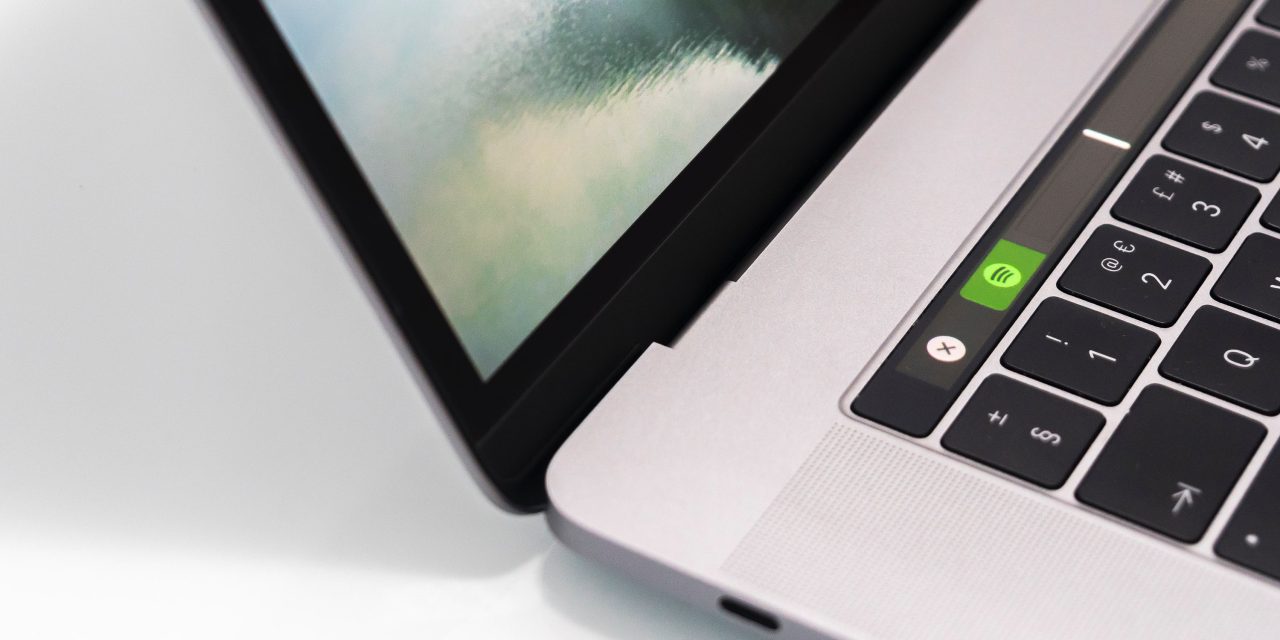 A noted legal expert weighing in on the various European antitrust complaints against Apple says that if Spotify wins its case, the “App Store monopoly is finished” in Europe.

It was reported last week that the European Union is “finalizing a charge sheet against Apple” in regard to Spotify complaints. Although an interim step rather than a ruling, it would shift the burden to Apple to defend itself against the charges …

Back in 2019, Spotify filed a complaint against Apple with the European Commission alleging that the iPhone maker gave Apple Music an “unfair advantage at every turn.”

Spotify targets Apple’s 30% cut — it refers to as a ‘tax’ — as a key element of its complaint but also references rules about how Apple restricts third-party app developers from communicating with customers. Ultimately, Spotify wants Apple Music to be forced to abide by the same rules that Apple imposes on third-party apps.

Spotify says Apple is giving itself an “unfair advantage at every turn.”

Apple says that Spotify is spreading a ‘misleading rhetoric’. It cites how Spotify makes most of its revenue from advertising and mobile carrier partner deals, of which Apple takes no cut at all. The In-App Purchase subscriptions are a small percentage of Spotify’s business — and Spotify wants to pay Apple zero for those subscription sales meaning they are essentially taking the benefits of a free app and Apple receives no compensation at all from Spotify’s operations.

The European Commission is said to be preparing a Statement of Objections, aka charges against Apple that the Cupertino company will have to defend.

We’ve explained before that a key issue is the fundamental question of what defines a market when considering whether a company has a dominant position.

Apple’s position is that the market is either “smartphones” or “apps,” and since it holds a minority share of the smartphone market in most of the countries in which it operates, it cannot be anywhere close to having monopolistic powers.

Competition regulators tend to take the view that the relevant market is “iOS apps,” and there Apple has a 100% monopoly on their sale and distribution. Edge cases aside, there is no way for a developer to bring an iOS app to market without selling it through the App Store. Additionally, Apple pre-installing apps like Music gives it an advantage over competing companies that have to persuade consumers to download their apps.

Florian Müller, a leading expert on antitrust issues, says that Apple appears to be losing this argument.

In Europe, Apple’s market share is only about 30%. A dominant market position (the EU term for what is called a monopoly in the U.S.) can, therefore, be identified only by–which I consider absolutely correct in this case–defining a single-brand market. It’s clear that Apple has failed to convince EU competition experts that the market should be defined more broadly, such as all mobile apps or all music distribution channels […]

For a long time I was somewhat skeptical of whether Spotify’s complaint was just going to lead to a “Lex Spotify” or help the developer community at large. Having researched the app store antitrust situation in greater detail since last summer, and considering that Epic–which doesn’t specifically complain about direct competition from Apple, while Spotify is concerned about Apple Music–has joined the investigation, I’m definitely rooting for Spotify now.

He does, though, caution that the issue isn’t going to be resolved any time soon.

Müller also thinks that Apple looks set to lose the separate UK case against the company.

In the UK, the iPhone market share is approximately 50%, so the CMA might not even have to reach the question of a single-brand market: there’s no plausible market definition in the UK that wouldn’t make Apple’s app distribution monopoly in that market subject to antitrust law.

The App Store is also likely to come under increasing antitrust pressure in the US.