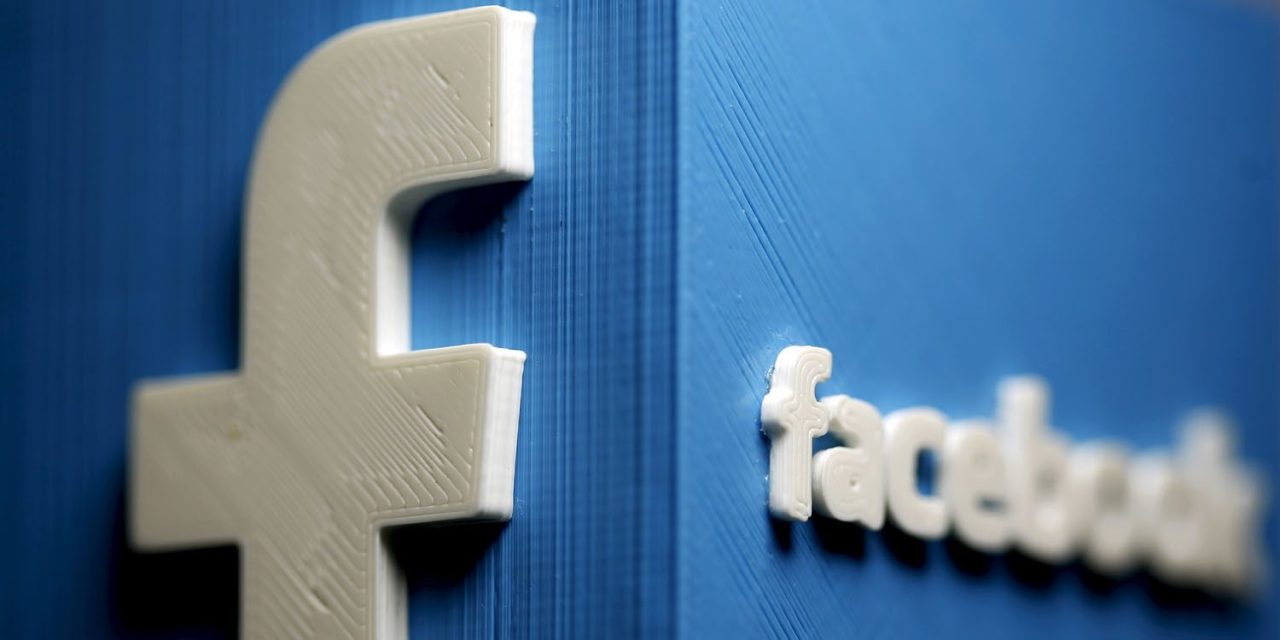 Facebook is out today with a big move for its Stories feature – ads for creators. While the platform is kicking off the new ad placements with a “very small” test, it’s hoping to expand it quickly and this could also mean Instagram Stories gets the same treatment before long.

Facebook has pushed hard against Apple’s upcoming ad tracking transparency feature that’s set to launch in “early spring.” As it expects to see ad losses from not having the same level of personal data from users in the near future, Facebook is working on alternative ways to let creators and advertisers monetize audiences with ad stickers for Stories (via The Verge).

Facebook will split the new Stories ad revenue with creators and it says while the launch of the test is “very small” to start it is expecting to roll it out to more creators “soon.” Facebook also told The Verge that it eventually plans to “apply the technology to all short-form videos on Facebook.”

The goal is to make these new Stories ads contextually relevant:

In a chat with The Verge, Yoav Arnstein, director of product management, says he can’t share creator or advertiser partners because the test is still in the early conceptual phase. He said the broader idea, though, is to give advertisers a natural place to fit their content, so, for example, if someone posts a video from Yosemite National Park, a sticker could advertise a local business. The contextual relevance will likely be key to making these advertisements successful, Arnstein says.

It will be interesting to see who Facebook has partnered with for the initial test and how quickly it expands. Naturally, we’d expect to see Facebook do the same for Instagram Stories as there’s a large opportunity there.

It’s also making its usual in-stream ads available for shorter videos. Previously, only three-minute or longer videos could monetize with these ads, but now, one-minute-long videos can receive ads, which will be placed 30 seconds into the content. Videos longer than three minutes can place ads as soon as 45 seconds into the programming.

It’s also committing $7 million to promote the Stars feature – a way users can tip creators on Facebook and the platform is rolling out paid live events to 24 more countries with fan subscriptions expanding to another 10.