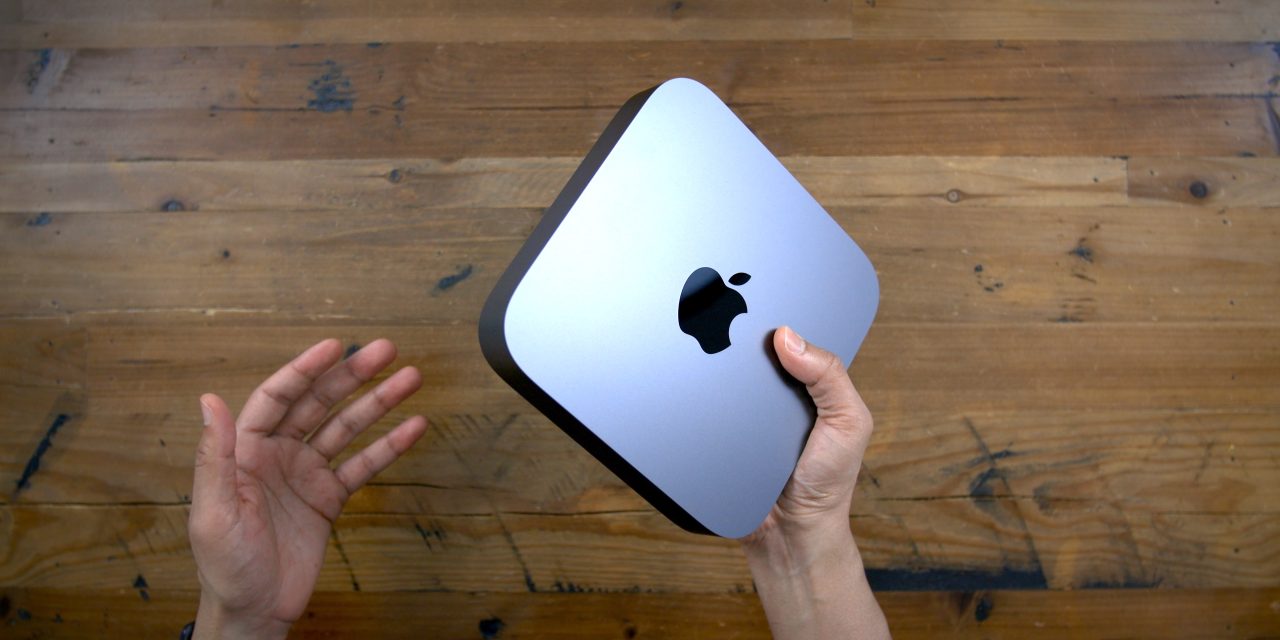 Update: After more research, the issue appears to be on DHL’s side rather than Apple, and it is only affecting developers in Europe. DHL is working to resolve the issues and ensure that the DTK units are delivered to Apple, but 9to5Mac has learned that developers will not be penalized for any issues caused by DHL shipping.

With less than a month left for developers to return the DTK Mac mini and receive a $500 credit, things seem to be a bit chaotic, according to some developers online. Developers outside of the US report that they are having some issues when attempting to return the A12Z-powered Mac mini.

Developers all over the world say that parcel companies refuse to collect some Developer Transition Kits and at times demand their return from the wrong address.

In some instances, the DTK doesn’t have a shipping label, and the developers can’t prove if asked by Apple if the Mac mini was returned.

Aside from the report by James Thomson, other developers had the same problem with DHL taking the DTK box without labeling it or giving a confirmation, such as Steve Troughton-Smith and Gernot.

Another issue with DHL not labeling the DTK return is that Apple may not be able to refund the developers, and if the return is not confirmed, the company could even ban the developer from Apple’s Developer Program.

The DTK experience has been lackluster for many developers over the last several months. In February, Apple said that would refund those who had bought the DTK kit with $200 credit to buy a new M1 Mac, but it cost $500 to developers to buy it last year. Three days later, after bad press, the company increased the return credit by $500.

There are also a few rules to use the $500 credit as pointed by Apple in an email last month:

As we mentioned in our last email, upon confirmed return of the DTK, you’ll receive a credit for 500 USD in the form of a one-time use promo code valid until the end of 2021. You can use it toward the purchase of a new M1 Mac or other Apple products ordered through the Apple Store Online.

Promotional codes are provided for 500 USD or equivalent in local currency based on January 2021 exchange rates, and valid until December 31, 2021. Apple Gift Cards and AppleCare+ are excluded. Purchase total must be greater than 500 USD to be eligible for this discount.

We reached Apple to comment about the return process of DTK Mac mini and what developers should do if they don’t receive a shipping label and will update the story once the company responds.